The Origin of the Welsh Language

Wales has two official languages. Welsh speakers are still in the minority, but if you visit Wales you’ll notice that the road signs are in both English and Welsh, and you’re likely to hear Welsh in public. However, given the language’s history, it’s amazing how it managed to persist and survive.

One of the oldest languages in Europe is Welsh. When the Romans arrived in 43AD, Brythonic was the primary tongue used in Wales, England, and Southern Scotland. Around 700 AD, a headstone in Tywyn, in the historic county of Merionethshire, was inscribed with one of the earliest words in Welsh that had been preserved and recorded. However, the first Welsh writing is estimated to have existed some 100 years ago, illustrating the lengthy history of this language.

Welsh in the Middle Ages

Middle Welsh served as the foundation for one of this era’s most well-known manuscripts in Britain, the Mabinogion, beginning in the twelfth century.

This well-known literary collection of short stories in prose, which is thought to have been written in the twelfth or thirteenth centuries and was influenced by older storytelling, is one of the first examples of its sort.

There are many different genres to pick from in the Mabinogion stories, which constitute eclectic and all-encompassing narratives. The book covers a wide range of genres, from fantasy to humor and tragedy. The Mabinogion is a testament to Middle Welsh and the oral traditions that persisted since it was compiled from numerous storytellers over a period of time.

The Welsh language experienced a crucial and conflicted time in its history throughout the 19th century. Welsh was the primary language spoken in the vast majority of Wales in 1800, with the exception of a few border areas and other areas that had seen significant settlement.

Welsh had a very low standing within the British state and received no formal recognition. Prior to the 2011 passage of the Welsh Language Measure, it was not recognized as the official language of Wales.

Welsh was progressively restricted to the non-conformist religious chapels. Here they taught children to read and write in Sunday schools, as opposed to English, which was avidly supported as a language of instruction in schools.

Many Welsh speakers, including David Davies, favored bilingualism, though not necessarily the extinction of Welsh, while also defending the glories of Welsh literature while also urging the replacement of Welsh as the nation’s common language with English.

Thanks to governmental actions in recent decades, the number of individuals speaking Welsh has once again increased. Welsh gained parity with English in all public institutions in 1992 thanks to the Welsh Language Bill. Efforts to promote the language are still going strong today. Welsh is taught in schools to students up until the age of 16, and the language is gaining support.

To date only about 892,000 people worldwide speak Welsh. That’s around 7% of the Welsh population in Wales who know how to speak the language fluently.

In some way, we can refer to Welsh as an endangered language given its rocky past and uncertain future. However, there is hope! The Welsh language is currently being advanced and financially supported in an effort to prevent its extinction.

Many have praised the Welsh government’s attempts to conserve Welsh as a language. Some nations have shown a desire to adopt its preservation strategy. Strategic elements include media representation of the language and instruction in Welsh.

Here at Day Translations, we are eager to see the future of the Welsh language and how it will be preserved for many years to come. There’s so much to learn about languages and their history! We are committed to providing you with professional language services to aid you and your growing industry. 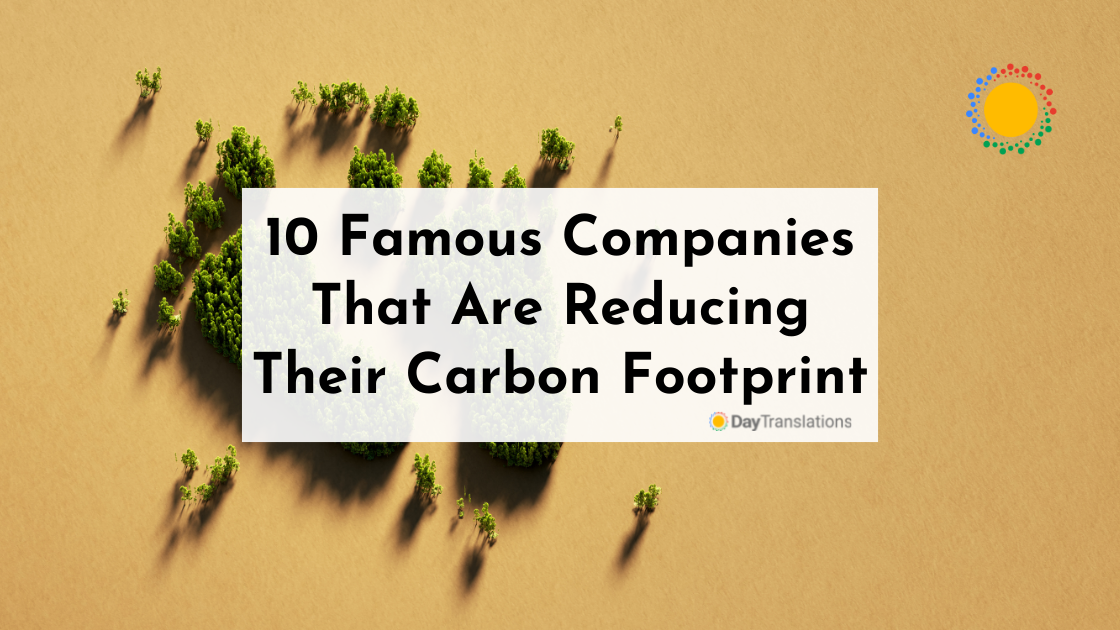 10 Responsible Companies That Are Re
Languages 5 Min Read 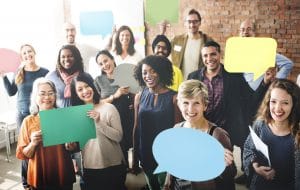 Languages
Dissecting the Apocalypto Movie: A Rainb
by  Kayan Milwood
0
0
875