The Most Translated Songs of All Time

The most translated songs of all time are difficult to determine. Each group of people has their own choices, mostly dependent on the genre they enjoy, the performing artists and time. Some are fixated on certain periods, where they either dig the classics or they go with the times and are familiar with the current genre, be it rock, pop, ballad, country, top 40, love songs, alternative, punk or hip-hop.

Rather than go into a lengthy discussion of which songs have the most translations, let’s look at some of the songs that have enjoyed the distinction of being the most translated songs in the world.

The Most Translated Songs by Genre

OK Go’s song “This Too Shall Pass” is the most translated among the pop songs. It’s from the third studio album of OK Go, a rock band from the United States. It was released in 2010 and was used in various shows, such as the TV series, “The Vampire Diaries” and ”My Generation.” It was also included in the soundtrack of the movie, “The Vow” that was released in 2012.

“This Too Shall Pass” was written to encourage people who are burdened with extra weight. The message is that they have to let the burden go because it will soon pass, instead of letting it become something that would prevent them from enjoying their life.

The phrase, ”this too shall pass” is an old Persian proverb that discusses the temporary nature of the human condition and that what’s a burdening you now will be gone in the near future.

You can listen to this song, which has been translated into 18 languages right here:

When it comes to Christmas carols, the most translated is without a doubt, Silent Night. It has been translated into over 100 languages. The original song’s lyrics were written by Joseph Mohr, an assistant pastor from Austria. The music was composed by Franz Xaver Gruber, an organist and choir director. The original title of the carol was Stille Nacht, Heilige Nacht.

The first time the carol was heard was on Christmas Eve 1818 during the Midnight Mass at the St. Nicholas Church in Oberndorf.

Due to the song touching different cultures worldwide, it was declared as an intangible cultural heritage by UNESCO.

Many Christian songs and hymns have become popular in recent years, such as Who Am I by Casting Crowns. However, Amazing Grace is a hymn that broke down so many boundaries. The hymn was written in 1779 by John Newton, a poet and clergyman from England. According to Jonathan Aitken, a biographer, he estimates that about 10 million performances of Amazing Grace are done each year. Amazing Grace has been translated into more than 50 languages.

Although the hymn was created in England, it became more popular in the United States, where it was extensively used in the Second Great Awakening.

Its message is simple: even if you committed grave sins, God would always forgive and redeem you because God is merciful.

This is a beautiful rendition of Amazing Grace in English.

Here is Amazing Grace is other languages, including Inuit, French, Russian, Cherokee, German, Spanish and English.

Songs used in Disney films are often created specifically for a particular film, which is why they are copyrighted for intellectual property protection. But there is one exception and it’s called, It’s a Small World (After All). The request that the song be free from copyright was made by UNICEF. It was delegated to be a gift to children worldwide. The Sherman Brothers wrote the song in 1963.

The working title of the Disney attraction for which the song was intended was “Children of the World.” Apparently, Walt Disney was talking with his staff songwriters, the Sherman Brothers and expressing his need for a song that could be easily translated into different languages and could be played repeatedly.

Initial recordings were done by a London church choir, TV performers from Mexico City, a chorus from a Roman school and children from California and Tokyo. It has been translated into 25 languages.

In 1998 the Guinness Book of World Records said that the song, Happy Birthday to You is the most recognized song in English. A Louisville, Kentucky kindergarten principal, Patty Hill and her sister, Mildred based the melody on the song called Good Morning to All. They wrote the song in 1893 and it was first mentioned in 1901. In 1912, it saw its first printing.

It received its copyright in 1935. Happy Birthday to You earns royalty worth $700 annually. The copyright expired in 2010 and while there were parties that claimed that they owned the copyright to the song, a federal judge ruled in 2015 that the copyright claim is invalid, and the song is now in the public domain.

Happy Birthday to You has been translated into more than 30 languages. 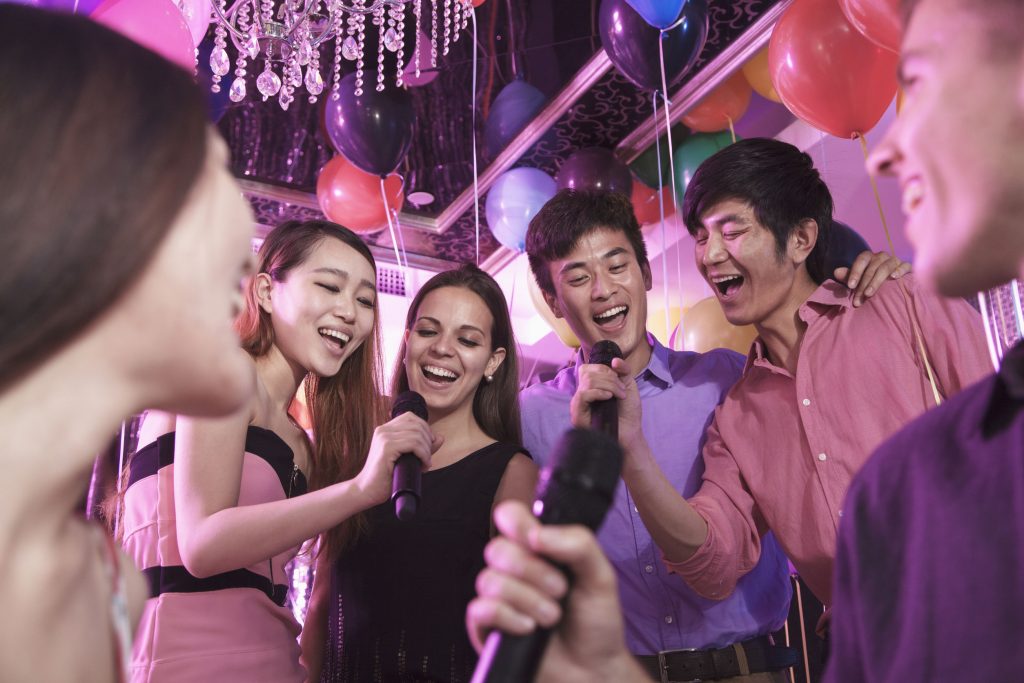 Anak is a Filipino song written by folk singer Freddie Aguilar. It translates to either a daughter or son. In the inaugural Metropop Song Festival in Manila in 1977, Anak became a finalist. The Filipino family values are the focus of the song, which talks of a child who was carefully reared by the parents, only to lose his way when he got older.

It is based on the life story of Freddie Aguilar, who composed the song with Elmer Estrera. After leaving home for several years and committing many mistakes in his adult life, he went back home and ask for their forgiveness, and the song was his way to express remorse to his parents and show regret for his earlier actions. As of 2015 it has been translated into 27 languages and released in 56 countries around the world. It was featured in the South Korean film, Gangnam Blues.

Here’s the original version of Anak:

Listen to the Malaysian version of Anak here:

When translating songs, translators have to sacrifice the authentic meaning of the lyrics so that the song could be sung in other languages. In some cases, parts of the lyrics have to be omitted.

You do not have to sweat it out to translate a song so you can understand or sing it. Let the expert translators of Day Translations, Inc. do the job for you. Our translators are all native speakers, and they are located around the world to serve you night or day. It you have songs you wish to translate or other literary works in foreign languages that you wish to enjoy, get in touch with us right now! 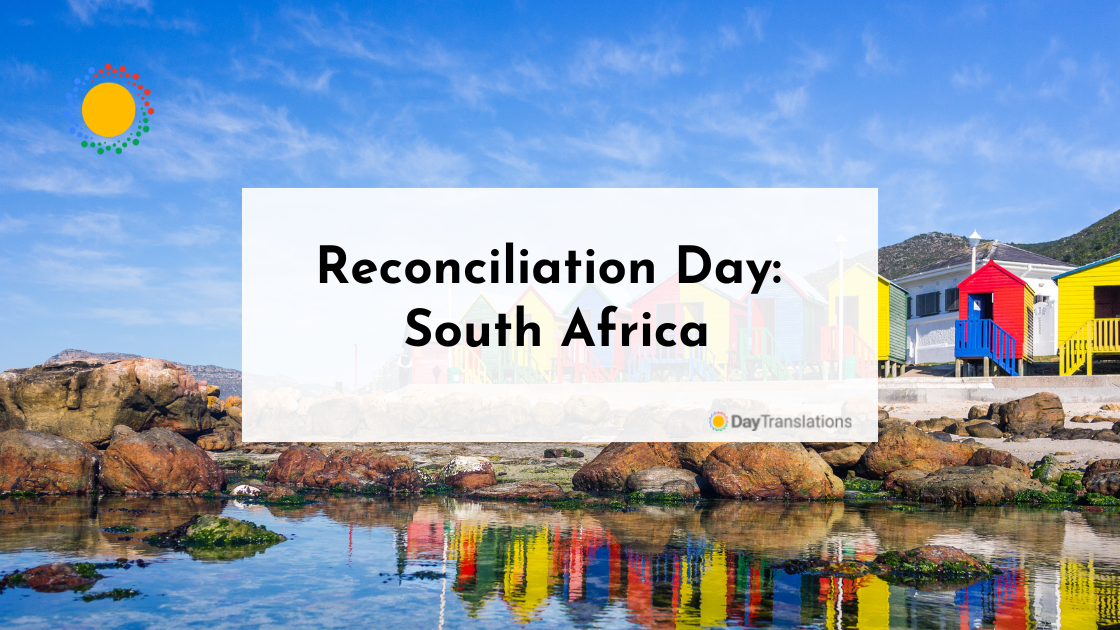 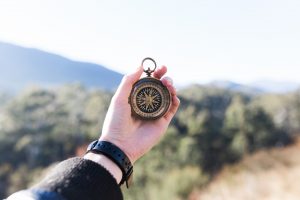 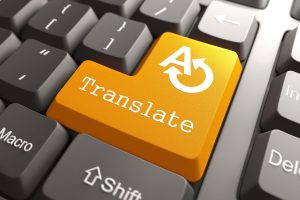