Stonehenge: Mystery of a Lifetime

From a distance, they look like ordinary stones standing next to each other on the ground, forming a ring. But when seen from an areal view or at closer vantage, the Stonehenge monuments noticeably take upright positions with a seemingly symbolic pattern. The stones are located in Salisbury, a now modern city in England. For a period of 1,000 years, the Britons reshaped the stone arrangement, and yet to date, they remain to be a mystery. Stonehenge is one of the most popular spots in the world found amidst other ancient structures such as tombs arranged in compact form and noted to be those of Neolithic and Bronze Ages.

Based on archaeological study, the Stonehenge was built in indeterminate periods, although on the whole it could have been constructed from 3000 BC to 2000 BC. With their radiocarbon dating records, archaeologists claim that the stones were erected from 2400 and 2200 BC. On the other hand another assertion states that the stones were put up sometime in 3000 BC while the edges of the ditch around the pile were dated from 3100 BC.

Because of the historical value and cultural worth of the Stonehenge, the UNESCO listed it in 1986 as one of the World Heritage Sites. As such, it is protected by law as an ancient monument managed by English Heritage and the National Trust. The British Heritage authorities preserve and handle the land on which it stands, as well as the surrounding lots. Certain proofs that were discovered from recent project studies point to the possibility that the Stonehenge was a burial site from the earlier age. Some human remains were apparently found on the ground, which date back to 3000 BC.

Setting up and transporting the stones

The Stonehenge construction started some 5,000 years ago but it could have been used earlier for symbolic ceremonies. This belief is supported by the presence of three large posts that are said to have existed for more than 10,000 years. More than 5,000 years later the Cursus monuments that extended up to 3 kilometers were built for unknown purposes. The method by which the stones were set up remains unfathomable to this day, considering the enormous height and massive weight of each piece.

The largest stones, called the sarsens, are 9 meters tall with 22.6 metric tons in weight. The possible origin of the sarsens is the Marlborough Downs, about 20 miles away at the north. Meanwhile the smaller stones called bluestones because of their bluish color when they get wet are 4 tons in weight and believed to have been taken from the Preseli Hills in Wales, which is approximately 156 miles away. The sizes and weights of the stones and the distance from which they were transported continue to amaze people. It is truly astonishing how the people were able to move and erect such huge boulders.

Taking into consideration the most challenging labor that people underwent to move, erect and assemble the stones in forming the Stonehenge, it leads one to think that the structure had a great importance to the people at the time. Since there were no written records to validate the purpose of the rock assembly, some theories on its function and significance arose. One theory states that pagan worshippers in the prehistoric times used the Stonehenge for their rites. Another theory claims that the structure actually reflected early form of science as it took the function of a makeshift observatory. Still, there is a belief that the Stonehenge was a burial area particularly of wealthy people in society. 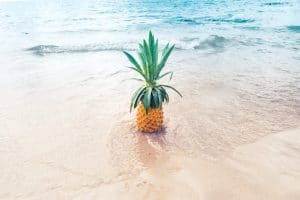 Culture
Does Climate Affect Political Inclinations Across the Globe?

byMilagros Perez Segura -
0
3
1k
It has been a long-standing theory among political analysts the one that suggests that social behavior may be significantly influenced... 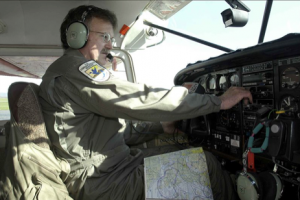 byBernadine Racoma -
0
2
1k
The mystery of the Malaysian Airlines flight MH370 crash into the Indian Ocean paved the way for many people to... 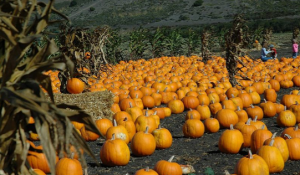 Culture
In the Spirit of Halloween: The Spread of Tradition

byDay Translations -
0
0
2k
Every year, on the last day of October, many countries around the world celebrate Halloween. The term Halloween is actually... 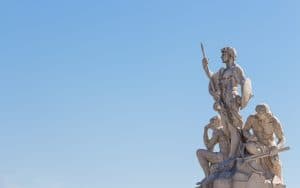 byAaron -
0
3
1k
Latin is one of the most influential languages in history. It was the official language of the Roman Empire, and...
View All Topics