The Differences Between Standard and Taiwanese Mandarin

Taiwanese Mandarin is a variant of Standard Mandarin. It is widely spoken in Taiwan and is also the country’s official language. In the 1940s, Taiwanese people started using it as a medium of instruction in schools. In Taiwan, their standard dialect is called 國語 (Guóyǔ, Kuo-yü), while the Standard Mandarin widely used in the People’s Republic of China (PRC) is called Pǔtōnghuà (普通话).

It was in 1945 when the Taiwanese started using Mandarin. It was introduced to them by the Chinese who took over the country at the hands of the Japanese.

From the 1940s until the 1980s, the use of Standard Mandarin was promoted in the entire country. However, some people still chose to speak their own language such as the Hakka tribe and the other indigenous Taiwanese.

In the 1990s, supporters of Taiwan’s independence fought for the replacement of Standard Mandarin with Taiwanese Mandarin to promote the country’s identity. This effort has not however succeeded.

Standard Mandarin is still the language used in the educational system with a few hours each week spent learning local languages. In Taipei, there are a lot of people from Mainland China and they can only speak Standard Mandarin. Some older people who were educated under the Japanese regime can also speak fluent Japanese.

Is There a Difference Between Mandarin and Chinese?

Many people wonder if there’s a difference between Chinese and Mandarin, so here’s the truth that will set the record straight:

Chinese refers to a common language spoken in China, but it’s not a single language. Chinese is a linguistic group of languages that’s part of the Sino-Tibetan linguistic family. It comprises hundreds of local languages, which can generally be classified into one of seven main regional dialects. These include Mandarin, Cantonese, Hakka, Wu, Min, Xiang, and Gan. Each one of these regional dialects also has its own sets of sub-dialects, hence, the existence of Taiwanese Mandarin.

The simple truth is that there’s no such thing as Chinese being a language in its own right. Instead, it’s a variety of languages, and out of all of them, Mandarin is arguably the most common.

Mandarin Chinese is the speech of officials and the native language of two-thirds of the population. It’s spoken across most of northern and southwestern China and includes the Beijing dialect, which forms the basis of Standard Mandarin as well as Standard Chinese.

Chinese simply refers to a large group of dialects, and Mandarin is one of those dialects.

Differences Between Standard and Taiwanese Mandarin

• Taiwanese Mandarin makes use of traditional Chinese characters as opposed to the simplified Chinese characters used in the PRC. Even the Braille system is also affected due to the differences in letter assignments. The phonetic system in Taiwan is also different. They call it Zhuyin Fuhao or Bopomofo. It has 37 symbols and they represent the different sounds of spoken Mandarin.

• The pronunciation is also different especially in terms of tone. The way certain vowels or consonants are spoken is somehow different. However, according to those who can speak both languages, it is just like listening to Americans and British speak. Despite differences in pronunciation, it is still easy for them to understand each other. Here is a small compilation of some words that depict the differences between these languages in terms of pronunciation.

• Grammar can also be different. In Mainland, China, the particle了 (le) to express past tense is usually doubled, but in Taiwan, it is used as a single sentence suffix.

• Some vocabularies may also differ. Some technological words or idioms are only specific to Taiwan and are not used in Mainland, China. There are also some words that were adopted by the Japanese due to their invasion in the 20th century.

Despite the differences between Standard and Taiwanese Mandarin, people from these countries still understand each other with ease. Some words might be misunderstood in certain contexts, but communication can still be very smooth.

Wrapping Up Facts About Taiwanese Mandarin

As you can see, there are quite a few differences between Standard and Taiwanese Mandarin. But regardless of which version of Mandarin you’re interested in, it’s no secret that this language is a pretty big deal across the world.

Mandarin is the most widely spoken dialect of Chinese and some 955 million people speak it as their native language. Just to bring you up to speed, that’s about 14% of the world’s population!

As the world becomes increasingly globalized, Mandarin has become one of the best languages to learn. These days, even schools in the West are starting to teach Mandarin to kids from a young age. If you’re gearing up to get into the Chinese market, now is the best time to invest in a language course that’ll help you spread your linguistic wings and broaden your business field of play! 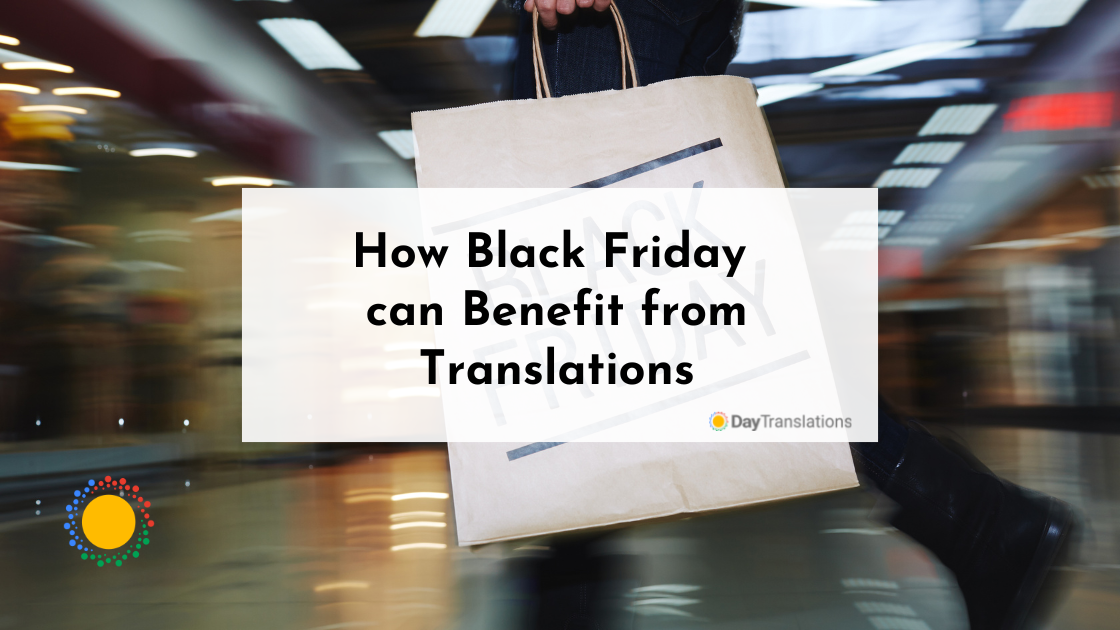 How Black Friday can Benefit from Tr
Languages 5 Min Read 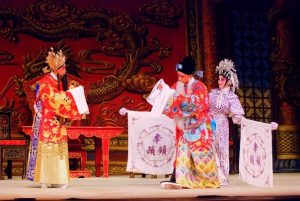