Song Translation Sounds Fun and Easy, but is it?

You might have already heard the Oscar winning theme song “Let It Go” from the movie “Frozen” sang in several languages. The rhythm and meaning of the song is relatable in various cultures around the world. Thus, translations were made. It is even more amazing to listen to words matching exactly the actual rhythm of the song despite differences in word translation. Aside from “Let It Go,” many other songs have been translated in history. In fact, there are songs with translated versions that produced more album sales than the original one. Though the whole idea of song translation is fun and easy, the truth is that it is actually more painstaking that regular article translation.

Not Just The Words

To begin with, songs are not just translated into another language to preserve the meaning, but also make sure that the words match the rhythm of the song. Sometimes, there are languages in which one English word is equivalent to 3 words or more. It could also be the other way around. The significant difference in the number of words as well as the syllables in each word makes it extremely difficult for songs to be translated. Thus, instead of doing literal translations, most of the times, songs are translated based on its overall thought and meaning. It is also important to look for the perfect word to match the rhythm. Synonyms have to be looked further just to make it rhyme with the song.

Not only is song translation difficult, the slightest mistake could even spark outrage. It has happened several times in history when a word or a line in the song was not translated properly. When the thought of the song is totally altered, people hate it. Unless it is intentionally done for sarcasm or comedy, translated songs must be impeccable.

One of the most recent controversies involved Psy, a Korean superstar who has gone extremely popular with his song “Gangnam Style.” During one of his performances, he sang the song “Dear American.” Though it was in Korean, its literal translation was said to be derogatory and extremely offensive for Americans. It talked about Americans as killers and how bad the American military is. There are a lot more words that were deemed as totally inappropriate. However, according to Psy’s camp, the song might have been mistranslated. The message of the song was actually fine. Though there were some satirical words used, they were in no way meant to mock the Americans as what was previously thought.

Translating a song alone is already difficult, let alone making it a hit. However, it is totally possible. Several singer songwriters have proven that they can make their songs be popular all around the world and be sung in various languages. As long as there is careful attention to details such as the appropriate word and it will not necessarily lose the rhythm of the song, it will surely create a good result. 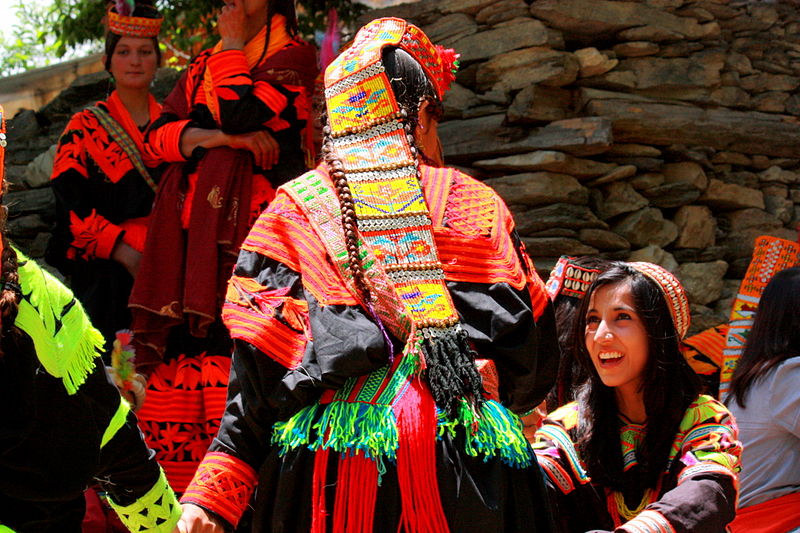 Discovering the Secrets of Kalash, U
Translation 5 Min Read 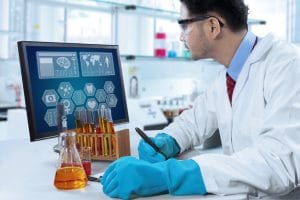 Medical
Can Medical Research Be Translated?
by  Day Translations
0
0
2k 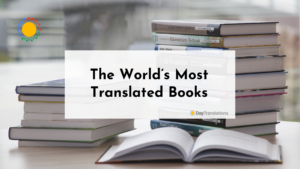