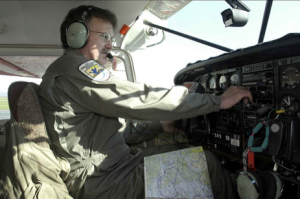 The mystery of the Malaysian Airlines flight MH370 crash into the Indian Ocean paved the way for many people to ask about the psychological incapacity of the pilot. Though this is just one of the theories regarding the crash, a lot of people are open to the possibility since history can attest that pilot suicide may happen. Egypt Air in 1999 and Silk Air in 1997 both crashed because of deliberate moves by the pilot to crash the plane. The question is how are pilots psychologically evaluated and deemed fit to fly? Are there steps being observed before they are allowed or not allowed to fly a commercial plane?

Before pilots are given the clearance to fly, they are first tested by psychologists. They are also asked to have a medical test. This goes without saying that pilots are not in any way allowed to take alcohol or medications before flying since these chemicals may alter their thinking and could disrupt the flight. Of the conditions required for the pilots, the psychological evaluation is the most important. This is to ensure that the passengers on board are safe on the hands of a pilot who has no tendency whatsoever to be mentally derailed.

• Stress. Pilots who are deemed as totally stressed out are not allowed to fly. There are a lot of reasons why pilots get stressed. This includes physiological stress involving the changing of time zones, their eating habits, and undergoing strenuous exercises. Environmental stress is also taken into consideration. This is due to the surrounding, being too hot or too cold. It may also include the oxygen levels and the loud noises. Psychological stress is also a part of the evaluation and is the most difficult to identify. This might be a result of being far from the family, financial problems or anything that could alter their state of mind. In small doses, stress is ok for pilots especially if it makes them more aware of their surroundings. However, if it starts to accumulate and affect their flying performance, they might be stopped from going for further flights until they can fully recover.

• Fatigue. There are so many reasons why this happens. Usually, this is common and pilots are grounded when found to be experiencing this problem. It includes sleep issues, time differences, and failure to manage their time. FAA has regulations in regards to company policies for commercial pilots. However, being able to manage fatigue lies on the hands of the pilot alone as it is deemed difficult to identify.

• Emotions. Sometimes, being at the height of emotion may affect one’s performance during the flight. Pilots are required to be in an emotionally stable state before flying. They should also be fit enough to handle stressful situations. Pilots are trained to be as calm as they possibly could amidst everything that is going on. This is important since mechanical troubles may take place any time. Pilots who are not emotionally stable may not be able to respond well in the said situation.

Every year, around 1.2% of all aspiring pilots are rejected as they were deemed psychologically incapacitated. Some others may reapply and there are conditions under the Federal Aviation Administration (FAA). If the Malaysian Airlines flight crashed as a result of pilot suicide, it will be the deadliest crash with the said reason in recent years. It also poses more questions about the safety regulations in the aviation industry. 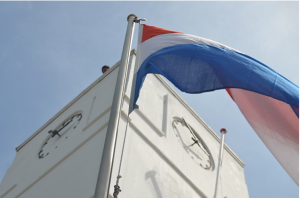 byBernadine Racoma -
0
0
3k
Aruba is an island in the West Indies in the Caribbean Sea. It is located 12 degrees north of the...

byBernadine Racoma -
0
3
3k
No place is too remote anymore in this age and time. Modern inventions such as the computers and Internet have... 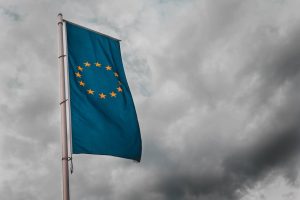 General
How to Get EU Citizenship

byAaron -
0
50
2k
With a dynamic economy spanning across several different cultures, the European Union is one of the most attractive regions to... 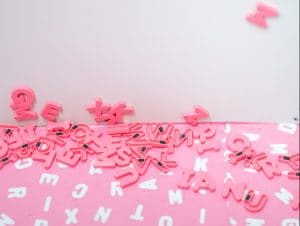 Languages
Things to Consider in Learning a Foreign Language

byBernadine Racoma -
0
3
3k
Learning a foreign language can be very exciting. When you do, you are able to open yourself up to a...
View All Topics