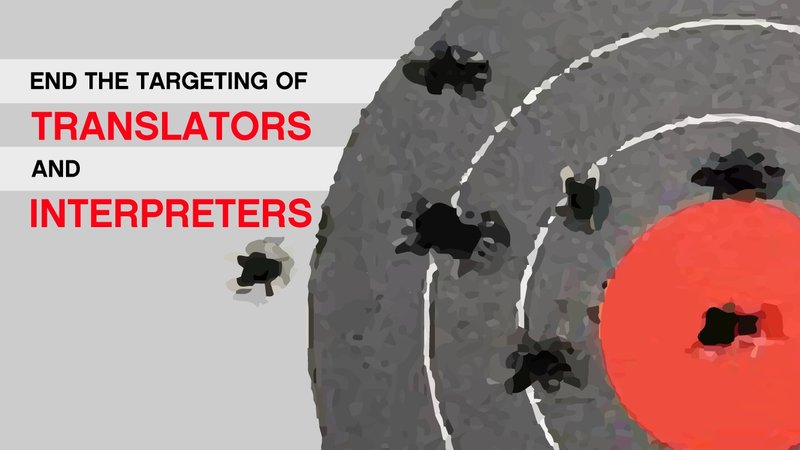 In crisis situations involving people and nations with language differences, the role of interpreters and translators cannot be discounted. These interpreters are in demand around the world. Many times they take the risk to keep the public informed by doing interpretation work for journalists.

They assist in peace negotiations; they make it easier for reconciliation and truth proceedings to move forward; they help bridge the language gap for the members of the armed forces in areas where conflicts exist.

However, it is undeniable that they are facing risks whenever they are on the field. There have been many stories of interpreters and translators working for the military who have suffered various forms of atrocities. Who can deny that some court interpreters received several death threats? There are even literary translators who were put in prison for translating what’s deemed as questionable, banned or illegal content. They are doing their job, but their very job now renders them vulnerable.

The Red-t organization has created a petition letter addressed to the United Nations, which urges the UN to come up a resolution so that translators and interpreters can have protection. The petition, which grows in number through the petition letter, believes that a UN resolution will be the initial step to ensure that linguists will have protection under international law. They want the resolution to also include a mandate where UN member nation can prosecute crimes against linguists.

The petition will be delivered to the Ban Ki-moon, UN Secretary-General; Mogens Lykketoft, the UN General Assembly President, and to the UN Security Council.

byBernadine Racoma -
0
8
2k
Multi-cultural and tropical Belize is the home of many different cultures. The most diverse population of the Americas can be... 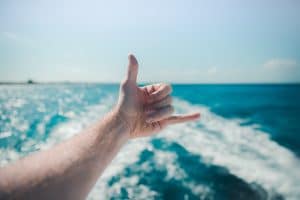 Communicating
Listening Between the Lines: Words and gestures working together

byBernadine Racoma -
0
1
3k
“The most important thing in communication is to hear what isn’t being said.” – Peter Drucker Every expert in the...

byDay Translations -
0
6
3k
English has become the chosen language of professional and academic communication in global higher education. One of the authors of...
View All Topics