A Modern Approach to Teaching English in an International Setting

There is an increase in the number of English language learners around the world these days. English, being an international language and one of the most common lingua franca in the world of business and commerce, has paved the way for more people to be interested in learning the language. For bilingual countries, practicing English is not a major problem. However, for those that don’t have access to people who can teach English, learning and practicing the language can be such a daunting task. This is the reason why some parents send their children to native English speaking countries or countries where English is a dominant language to learn more about the language. With more people from different countries learning under one roof, teaching English in an international setting has become a common scenario.

Teaching English as an International Language

For teachers tasked to teach English to non-native speakers, it is important to realize that the goal of teaching is reformative. This means that there should be a constant effort to correct the students’ errors in terms of pronunciation, grammar and other aspects of English proficiency. However, it is also important to note that English has lots of variations. The point of teaching English to non-native speakers is not necessarily to make them sound like native speakers of the language, but to make them be understood when communicating in different forms.

To effectively teach English in an international setting, it is important for the students to first be divided into different groups. They need to undergo a placement test to determine which level they belong. The standard categories in dividing the learners include beginner, intermediate and advanced. Students who know no English at all should be grouped under the beginner group. Those who know a little English but need a lot of room for improvement should be under the intermediate group. Those who can speak well but just need more improvement on some other aspects where they commonly commit mistakes should be placed under the advanced category. It is very important to have them grouped in order to identify the right lessons that should be given to them. Beginners need teachers who can understand their situation and are patient enough to help them in every step of the way. Advanced learners on the other hand need more difficult lessons that will challenge them and make them feel like they are not the same with the rest of the other language learners.

Aside from grouping the students based on their skills, it is also important to consider their cultural backgrounds. The said differences could be a problem in such a way that students are accustomed to different ways of learning. However, it can also be used to an advantage by making the most out of their rich culture in making them feel more interested in learning English. They can do performances in English that are influenced by their cultural songs and dances. They can also share their cultural practices and rituals to the class in English through a show and tell activity. 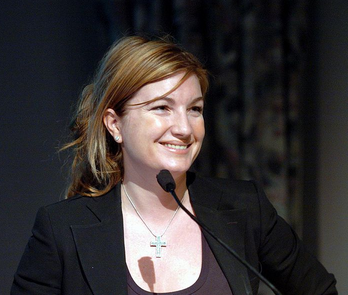 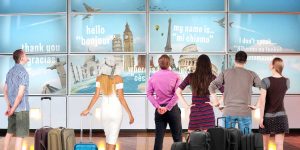