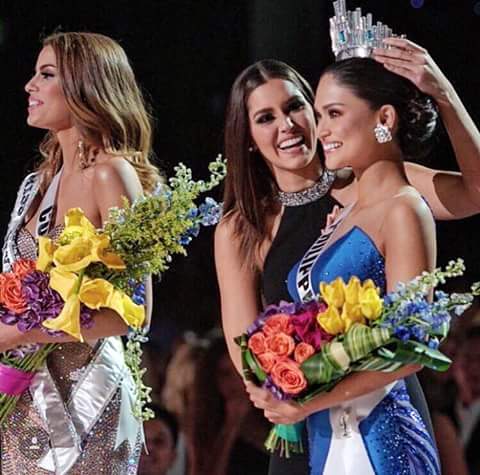 The 2015 Miss Universe pageant at Planet Hollywood Resort and Casino last December 20 was arguably one of the most memorable moments of the annual beauty tilt. It produced the shortest-reigning Miss Universe titleholder and the most awkward moment in Miss Universe history. As everybody already knows, host Steve Harvey mistakenly announced the winner, giving Miss Colombia perhaps the most embarrassing moment in her life and bringing the audience to a flurry of mixed emotions.

However, even in the midst of the mistakes and awkwardness, there are some positive things to derive from the gaffe. Translators and interpreters, in particular, can learn a few things from Steve Harvey, the contestants, and the show in general.

Steve Harvey is the host of Family Feud, where he gets to do spontaneous funny antics and humorous gestures and facial expressions. In the show, he does not need to follow some strict routine or do everything by the book, which makes the show more entertaining. The show’s format allows him to commit mistakes and turn such mistakes into impromptu jokes. However, when it comes to hosting the world’s arguably most prestigious beauty contest, messing up and joking around with serious declarations can lead to serious consequences. What Harvey committed at the 2015 Miss Universe tilt didn’t just bring disappointments and a highly unpleasant experience for some of the contestants. He also courted the possibility of getting sued.

If you are a translator who used to work as a freelance writer who was paid according to the number of words written, you must seriously think of eliminating bad habits such being too verbose just too achieve the specific word count. Translation and interpreting are about precision, accuracy, brevity, and enabling understanding. Instead of impressing people with your vocabulary, you have to put emphasis on the use of simpler and easier to understand words to make sure that your translations enable understanding.

The women of the Latin Americas have always been shoo-ins for beauty contest titles. Harvey may have had the gut feeling that it would be another Latin American who would win this year’s crown so his mind and mouth were already programmed to declare a Miss Colombia win. Alas, the judges actually decided that Miss Philippines deserved it better.

For translators and interpreters, stereotyping and having preconceptions are fatal to the accuracy of translations. It’s never right to expect documents and conversations to follow general patterns. Yes, it happens on many occasions that cultural identities result in similarities in the context or meanings of the thoughts being conveyed but it’s important for translators and interpreters to not think based on preconceptions and stereotypes. It’s only advisable to rely on established cultural stereotypes or associations when trying to clarify context, not to predict the possible meaning of what a speaker or written text is trying to convey.

As the common beauty contest adage goes, “expect the unexpected.” Don’t think that the sentences you will be translating will be similar through and through, although it happens often that similarities exist but you should always look out for subtle differences or nuances in the meanings of what sentences are trying to mean.

Steve Harvey should know it that he is the world’s laughingstock at the moment. Memes about his major faux pas are bound to flood the Internet – and it did happen. Individual interpreters or translators may not suffer the same large-scale pop culture embarrassment but their works can land on pages that feature funny mistranslations or other web content that highlight incompetent translations. If you are a translator who bungles your job during a major event, you are most likely going to become a YouTube hit or an Instagram sensation.

Many have expressed dismay over how the interpreter for Miss Colombia did an ungraceful if not incompetent job. Why did she have to cut the candidate’s speaking when she has not completed her sentence or the entirety of the thought she wanted to convey yet? Because of her poor interpreting, many Miss Colombia fans think that their favorite contestant didn’t sound as confident, fluent, and fluid as she could have had. The interpreter also failed to convey the same feelings Miss Colombia wanted to express, particularly in putting the stress on specific syllables or words to create bigger impact. Nevertheless, there are also some who think that what the interpreter did may have actually been an attempt to buy Miss Colombia more time to think about her answer. Either way is unfair so it would have been better if the interpreter did a better job translating Miss Colombia’s words only after she was done talking, or even after she was done after a sentence or two. It wasn’t a long answer anyway.

As mentioned, Miss Colombia’s interpreter did a job that left much to be desired. It would have been better if she just let the candidate finish her answer instead of cutting her talking several times, or at least only interrupted her once. Miss Colombia’s answer wasn’t really that long but she had to butt in even when the sentences weren’t even completed yet. If she had difficulties memorizing what the candidate said, she could have brought a notepad with her or used an app to record what the contestant said and discreetly replayed the words on her ears to do a more effective interpreting.

In an interview, Miss Australia revealed that even before Steve Harvey apologized, many of the rest of the contestants on stage already knew that Miss Philippines was the real winner. The reason: they clearly read what was written on the prompter, “Philippines, please take your first walk as Miss Universe.” During the exact moment when Miss Colombia was wrongly declared the winner, most of those on stage who knew how to read English texts knew that something was wrong. If Miss Colombia knew how to read English texts, she would have realized the mistake and avoided the embarrassing celebration and shedding of tears. The Miss Universe pageant has always used English as the main language so contestants could have tried learning it, especially to take advantage of the information flashed on the teleprompter for the hosts.

For interpreters and translators, being observant is a must. Translators should not be too focused on certain details to be able to properly grasp the context of the texts being translated. Interpreters, on the other hand, must take note of the body language not only of the person for whom they are doing the verbal translations but also of the people they are talking with and others around, especially during important meetings, discussions, or conferences.

These might sound petty or even a hard sell but the items enumerated here are things interpreters and translators should consider remembering. Inappropriate habits should not be brought to your translating job. It’s important to treat every interpreting job objectively and without preconceptions to ensure accuracy. Likewise, it’s advantageous to have good memory skills, to be very observant, and to be mindful of the possibility of committing mistakes. 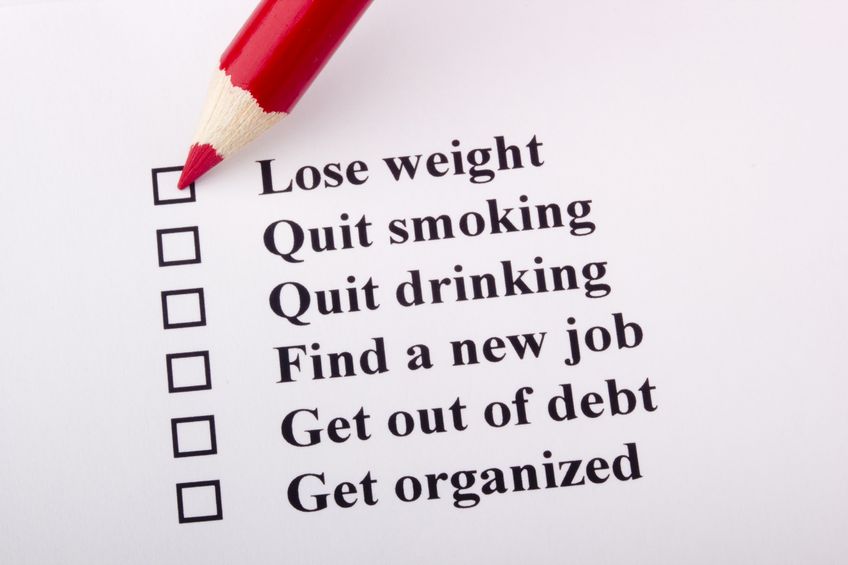 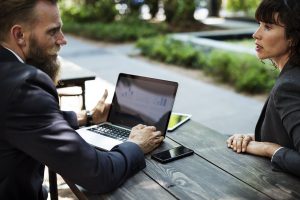 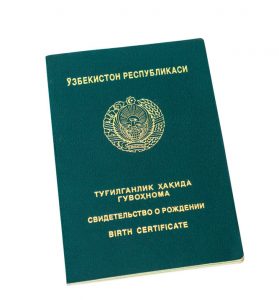