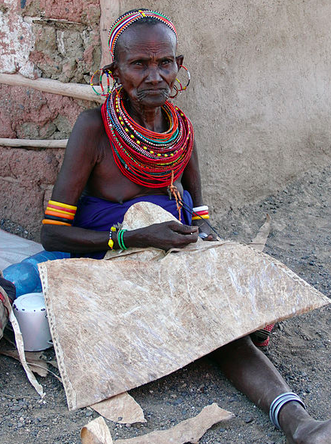 Last Minute Efforts to Preserve Dying Languages: Will they suffice? 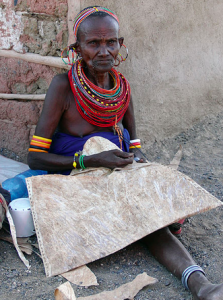 Thousands of languages all over the world are classified as endangered or almost extinct. They are in fact dying at a much faster rate than what everyone thinks. There are several factors that lead to the status of these languages. Language genocide, globalization, and abandonment of culture are only a few of them. However, for languages with at least a few hundred speakers left and are easily accessible, preservation efforts may be made easier. Linguists can easily reach these people to conduct interviews, make recordings and interact with the locals.

However, this is not the same for all cases. There are languages with thousands of speakers left, but they are already on their old age. Some others have younger native speakers, but are now persuaded to speak other languages and abandon their native language. Worse, there are some languages with only a handful of speakers left. Among the languages in the list are Twendi, Pam, and Zumaya languages of Africa, with less than 30 speakers left. The same is true for the Paulohi of Indonesia and Arem in Laos. In this case, the term “endangered” is not enough to describe the languages. They are in fact already dying. When these native speakers are going to die, the language will then be extinct. In this case, how will language preservation be made? Is there still a chance to save the language?

Chances of Preserving a Language

For a language that only has a few old speakers left, the chances of preservation are really low. There is nothing much that can be done to make these old speakers talk. Most of them might have already suffered from certain illnesses, and forcing them to speak might not be a good idea. Every now and then, it is possible to speak with them, but it is the only way in which language can be preserved.

However, in the event that they still have younger members in the tribe, it is best to let the members learn the language. Allow them to speak with the older member constantly and learn as many words as possible. Older tribe members are also more comfortable to speak with someone from the family rather than from someone outside the tribe. In one way or the other, this could help in preserving the language.

Another strategy is to interview the younger members of the tribe who have not learned to speak the native language anymore. They might know literacy pieces written by older members of the tribe that may unlock the meaning of certain words. There could also be other artifacts that may be discovered within the area or in places where the tribe used to flourish.

As always, anything is possible as long as there is hope. However, the problem is that preservations efforts are too limited. Despite the movements of certain organizations to get in touch with native speakers of dying languages, their efforts are not enough. The areas in which some tribes reside are also quite difficult to access. This is also the reason why no one really knows about the exact remaining number of speakers of the language. The government must pour out more efforts in preserving these languages and save as many dying languages as possible. 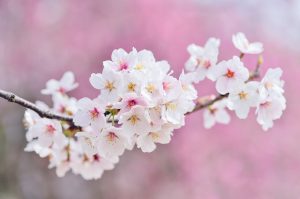 byGuest Blog -
0
4
7k
Foreigners can visit or live long-term in Japan and never get over their fascination with failed translation and blatant abuse...

Communicating
Pros and Cons of Having Multilingual Social Media Accounts

byBernadine Racoma -
0
2
6k
There is an ongoing argument regarding the pros and cons of multilingual social media accounts. Those in favor rave about...

Languages
Using Your Mother Tongue: Minding the Language You Use

byDay Translations -
0
6
3k
Speaking to people in their mother tongue is the most persuasive way to reach out to the target audience. It...
View All Topics