There’s an interesting story behind the flame filled festivals of Las Fallas. Our Day Translations blog can’t wait to ignite the fire and bring the origins and practices of this festival alive.

Today we’ve landed in Spain and are traveling to Valencia, the country’s 3rd largest metropolitan area. Valencia isn’t just another major city in Spain. With over 2,000 years worth of history, Valencia proudly boasts beautiful white sandy beaches, noticeably unique architecture, and a melting pot of delicious foods and beverages.

Fun fact, Natives of the beautiful city of Valencia speak their own unique language in a dialect called Catalan. That said, let’s get into the unique celebrations of Las Fallas Festival.

What is Las Fallas?

It is said that Las Fallas originated centuries ago and there are three popular theories surrounding its origin. The first and more popular of the theories says that the city’s carpenters would burn all their old and unneeded materials the day before ‘the day of St Joseph’. (Side note, the day of St Joseph is celebrated on March 19; St Joseph is the patron saint of carpenters).

Getting back on track, the burnings would take place right around the time of the spring equinox. This meant that the days would last longer and there was no need for the carpenters to use their oil lamps. Because of this, the carpenters also burned the wooden instruments used to hold up these lamps.

The second theory has it that Las Fallas dates back to the time when fires would be set as a tradition to celebrate equinoxes and solstices. These fires would be lit to welcome the changes in the season.

Lastly, it’s said that Las Fallas is an old European tradition where dolls or figures used to represent people or ‘Persona no grata’, would be hung from tall posts or people’s balconies and then flung into a large fire.

All these theories combine to make what is celebrated today as Las Fallas.

The meaning of Las Fallas

Eventually, the ninots used in the festival were also called fallas. Now earlier we spoke of the unique Valencian language called Catalan. In Catalan Fallas is called Falles which you may see being interchanged with Falla.

So let’s get it straight. Fallas or Falles in Catalan today has the following meanings:

Las Fallas celebrations go for 5 days from March 15 to 19 of every year. The celebrations attract thousands of people from all over the world.

Preparations for the festival begins weeks in advance starting on March 1 and continuing to March 19 with the thunderous firecracker show called ‘mascleta’ Mascleta takes place at 2:00 pm every day and goes for 10 minutes.

In addition to mascleta, there are fireworks every night from March 15 – 19. A very important part of the Las Fallas celebrations is the creation and destruction of the ninots. The ninots build stories high and depict different characters. Leading up to the beginning of the festival all the ninots are grouped together to tell a story.  Over the next few days patrons come to the city to view these life-like satirical characters and on the final day, they are set ablaze.

It is tradition for a vote to be taken for everyone’s favourite ninot which will be saved from the fires and stored in a museum for posterity purposes.

Other activities that take place during the Las Fallas celebrations include:

Las Fallas is the kind of festival anyone would look forward to. There’s lots of excitement and fireworks and of course, plenty of sightseeing to go around. There’s no doubt that we’re looking forward to the day when these celebrations can take place again in true traditional Valencia style.

At Day Translations we’re always happy to expose our readers to new languages and cultures and this was no different. We hope you enjoyed our quick trip to Valencia. Who knows where we’ll end up next! 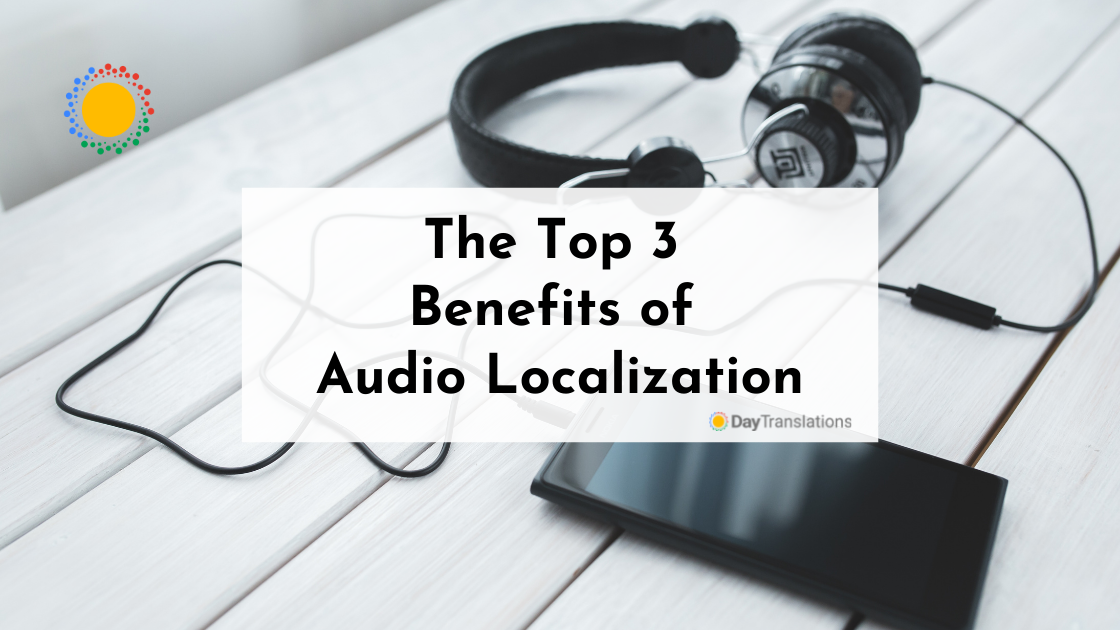 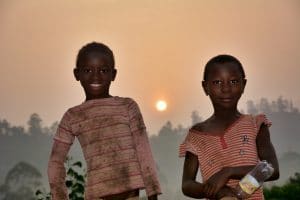 Culture
Language Discrimination in Cameroon: The
by  Alex Carroll
0
6
2k 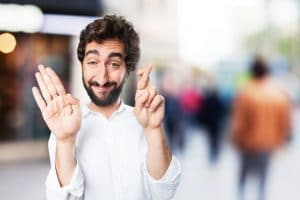