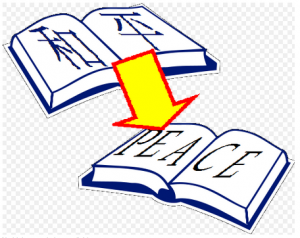 Language translation and interpretation is a work that should be done by expert, professional and experienced interpreters and translators. On the serious side, a single mistranslated word can cause a $71 million lawsuit while it can be a boon to a chocolate manufacturer. There have been mistranslated words in the past that greatly affected world history as well. Some may actually be quite old news, but these are still cited today to highlight the need for qualified translators and interpreters for different fields.

The celebration of Valentine’s Day, which is a Western event, was introduced in Japan around 1936. A chocolate company was expanding their market in Japan and a company executive somehow managed to mistranslate and interchange the Japanese terms for women and men in their product advertisement. It did them good in the end, because now it has become a tradition in Japan for women to give chocolates to men on Valentine’s Day.

HSBC is a global brand. In 2009 it had to spend $10 million to rebrand because their slogan, “Assume Nothing” was erroneously translated in some countries as “Do Nothing.”

Everyone knows that Japan suffered tremendously in 1945. The United States issued the Potsdam Declaration, which stated that Japan must immediately surrender or it could be destroyed totally. At that time, Japanese Prime Minister Kantaro Suzuki was being bombarded by the press, wanting to know what his reply or decision would be. During his press conference, his speech was supposed to mean that he has not yet made a decision and would make an announcement later. However, the word “mokusatsu” was used, which could mean “no comment” but could also mean “ignoring a (message) in contempt.” This was what was used as the translation of the speech, which was later relayed to the U.S., and we all know what happened after that.

Intoxicado is a Spanish word that means “nauseated.” It does not mean “intoxicated.” The mistranslation of this word caused a young man to be quadriplegic and would receive $71 million in settlement. That is the full amount that Spanish male Willie Ramirez will get if he lives up to age 74. Ramirez was just 18 years old in 1980 when he collapsed after feeling “intoxicado.” The paramedic misinterpreted the word to mean “intoxicated” and was treated for alcohol and drug overdose for more than 30 hours while comatose. When the facility finally decided to do a CT scan it was found out that Ramirez had brain aneurysm and it had already burst, causing paralysis.

Mistranslations can be very expensive, but there are times when you cannot help but scratch your head when you see mistranslations like KFC’s slogan – ‘finger-lickin’ good” into “eat your fingers” in Chinese. It cannot be helped since the translation is a literal one, without regard for the original context. You see more of these types of mistranslations if you are observant and travel extensively. There is a dry cleaner in Bangkok that requests customers to drop their pants there for best results. A laundry shop in Rome informs the ladies to leave their clothes there and have a good time the whole afternoon. 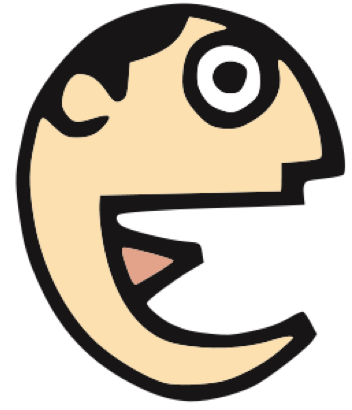 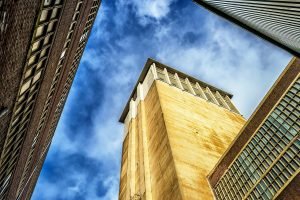