Maybe you’ve only been able to relate the word `midsummer’ to the famous Shakespeare play. But have you ever heard about Jani? Today we’ll give you another context to use it in. As a Multicultural company, Day Translations appreciated and loves to know more about people and the world.

As we continue our travels through Europe, our next stop in the series is Latvia. This time we’ll learn about Jani the Latvian midsummer festival everyone looks forward to.

Latvia is to the far north of Europe. It is washed by the Baltic Sea and nestled between Lithuania and Estonia. Here the winters are long and dark and with the summer comes long sunny days that everyone is happy to welcome.

With this in mind, that’s where the Jani festival comes in. Come with us as we explore how Latvians enjoy Jani.

Jani is a simple yet fun-filled festival that is greatly anticipated by Latvians everywhere. Also called Ligo (pronounced leegwa), Jani is a national holiday celebrated on the 24th of June every year. Jani is a pagan holiday held in honor of the longest day and shortest night of the year.

Jani takes place in the middle of the summer (hence midsummer celebrations) and brings with it many traditional practices Latvians hold ear to their heart. It was usually by midsummer when when farmers would have finished ploughing and sowing their crops, and they would have not yet started to harvest anything. This break in between was therefore the best time to party and have some fun.

So we know so far that Latvians celebrate Jani in honor of it being the shortest night of the year. They welcome this time of year by staying up all night in anticipation of greeting the sun the next morning.

Persons from the cities set out and head to the countryside to celebrate Jani. A fire is set ablaze and a bonfire goes underway. People stay up all night in celebration waiting for the sun to come up by drink lots of beer.

As a result of this particular tradition with lots of drinking, there’s a widespread theory that Latvia enjoys an increase in births about nine months after the Ligo celebrations.

The more traditional Jani celebrations see women and to a lesser extent men, wearing different types of handmade wreaths. The women’s wreaths are usually made from different grasses and flowers, while the men make theirs from oak leaves.

Additionally, homes are carefully decorated with various branches and flowers with nettles and thistles being attached to door frames. This is done to keep evil spirits away. Traditionally Latvians would also protect their livestock by decorating them with wreaths made from branches and leaves as well.

We don’t want to forget that it’s also tradition for men to strip naked and jump into a nearby lake or river just for the fun of it.

Jani Food Traditions That Withstood the Test of Time

Here’s a look at some of the most delicious traditional foods that are part of the tradition of celebrating Jani!

Fire as Part of the Jani Tradition

We mentioned the use of fire earlier on; it also plays an important role in the celebrations. Fire is burnt either in the form of tall towers or as bonfires. It is a tradition that these fires are kept burning right up until the sun rises in all its glory.

Now it’s said that jumping over the blazing bonfires is a way of ridding people of “everything unnecessary,”. For couples, on the other hand, jumping over the fire together is a way for the flames to bind them closer together.

As mentioned before, the fires must burn through the night. With this in mind, it’s the same way people must celebrate until the dawn as well. Only after seeing the sunrise can people go to bed and not a moment sooner, but there’s a catch. You cannot go to bed before walking through the morning dew.

The celebrations centered around the Jani festivities holds much significance to the history of Latvia. In centuries gone by, Latvia was invaded by Sweden, Russian, and Germany (some of them invading more than once). By practicing these ancient traditions Latvians have been able to hold strong and embrace their national identity, even throughout the hard times when they had to suffer through multiple foreign invasions.

It was during the years that the Soviets ruled that traditional Latvian songs and poems became an important part of their resistance movement. This practice became part of them so much that eventually it led to the so-called ‘Singing Revolution’ in the late 1980s.

At the time of the ‘Singing Revolution’ people showed their strong desire for independence from the Soviet Union and did so in solidarity through mass singing events. These songs escalated the independence movement of Latvians allowing them to free themselves of their pre-Soviet identity.

These midsummer celebrations have helped Latvians to get through the hardest of times in the calmest of fashions to make the Jani celebrations what they are today.

Thanks for staying with us on our Latvian journey. Where are we going next? You’ll have to stay tuned to find out. 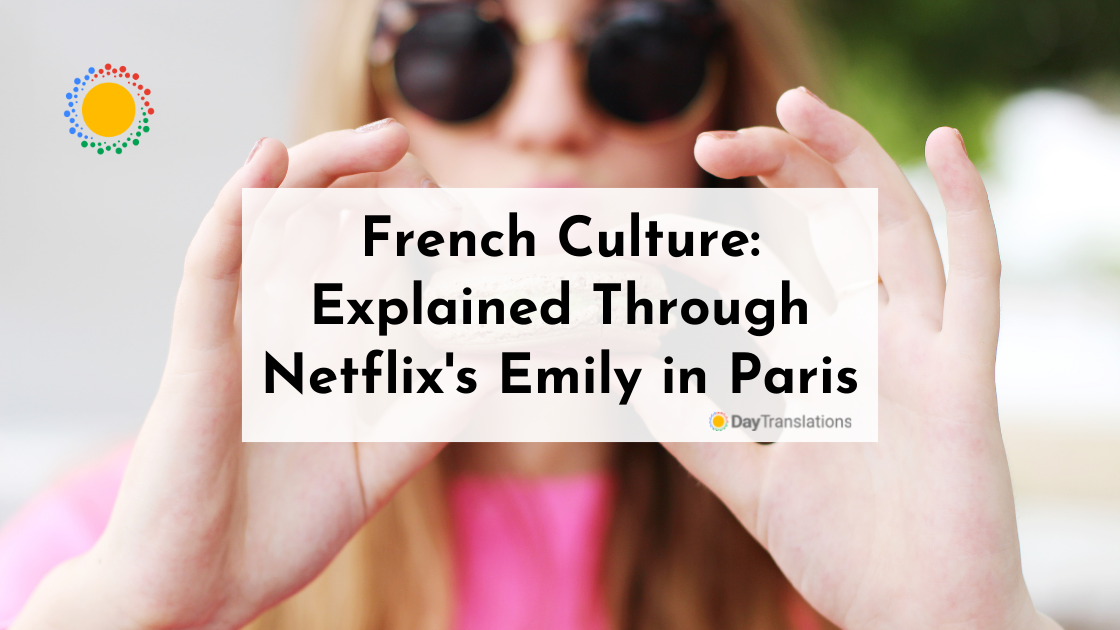 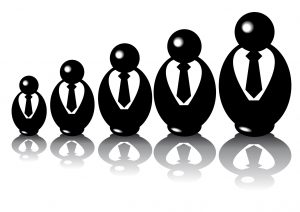 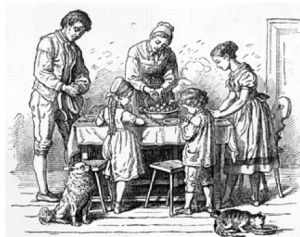 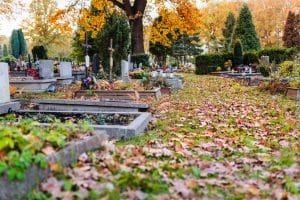