Is Latin a Dead Language?

Latin is one of the most influential languages in history. It was the official language of the Roman Empire, and it served as the lingua franca among scholars until the 18th century. Due to the unprecedented progress in scientific and philosophical disciplines that took place under Roman rule, we can find Latin terminology across several domains: from astronomy to law. If we take an interest in Latin, we may often hear that it’s a dead language. But, is this true? Is Latin a dead language?

Is Latin a Dead Language?

First, we need to define the idea of a “dead language”. We say that a language is dead when it no longer has any living native speakers. So, is Latin a dead language? Yes, this definitely is the case for Latin: no one is a native speaker of Latin, and it’s not the native language of any community or country.

If we want to set up a simple chronology of the death of Latin, we can take the fall of Rome as a starting point. But, when we look at history, we might find that what went on wasn’t “death” as we might think of it, but change. Latin wasn’t forcibly replaced by the language of a conquering empire – in fact, the many Germanic tribes that invaded Rome eventually adopted Latin themselves. As Jonathan Roberts, Director of the Ancient Languages Institute notes:

“To oversimplify the matter, Latin began to die out in the 6th century shortly after the fall of Rome in 476 A.D. The fall of Rome precipitated the fragmentation of the empire, which allowed distinct local Latin dialects to develop, dialects which eventually transformed into the modern Romance languages.

In a sense, then, Latin never died — it simply changed. So Latin did not die when Rome fell. Rome’s fall merely began this process of change.”

We could say that Latin didn’t die, it just transformed into the Romance languages: Spanish, Italian, French, Portuguese, and Romanian.

The Lasting Influence of Latin

Latin lingers on. Aside from being the root of Romance languages, this language left a footprint in the terminology used across disciplines. While a medical doctor or a lawyer doesn’t have to speak Latin, having an at least basic understanding of the language can give them a competitive edge – especially if they’re not only practitioners but also scholars.

It’s also worth taking a look at the strong and lasting influence of Latin in the Catholic church. In the 16th Century, The Council of Trent codified the Latin mass and approved the Roman Missal, a “format” for the Mass used from 1570 to the mid-1960s. This format involved the priest speaking exclusively in Latin. This rule was rarely broken. Fast-forwarding to the present day, while most Catholic communities have their Masses in their native language, the Pope still tweets in Latin.

Those studying in the fields of classical literature, philosophy, history, and religion can find great perks in learning Latin. Fluency will give them access to fundamental texts in their original form, and make it possible for them to get a deeper and richer understanding of their subject of study.

We could certainly say that Latin is alive and well in academia, this is where most of the demand for Latin translation services comes from. Latin is taught every day in Classical Studies departments across the world.

Should You Learn Latin?

If you’re not interested in any of the aforementioned areas – should you learn Latin?  Some people study Latin to have a better understanding of how language works. In fact, some learners of English as a foreign language report that they couldn’t master English until they mastered Latin.

Aside from facilitating future language learning, it’s often argued that studying Latin has positive cognitive effects because Latin is an inflected language. In inflected languages, words show their syntactical relations to each other in their form. Basically, a word changes depending on its context. This can make writing a sentence in Latin a relatively slow and demanding process that helps us exercise our logical thinking and organization skills. Learning Latin invites us to stop and take a closer look at language and what makes up a sentence. And, of course, this new understanding of language and the building blocks of each statement can make us better speakers and better writers.

But, before you dive in, consider that learning Latin can be a challenge to those outside academia, due to a lack of learning material and speaking opportunities. Scholars tend to have their Latin learning efforts supported by their interest in a particular area concerning life in Ancient Rome and rely on an institution to provide them the resources and community they need to achieve fluency. 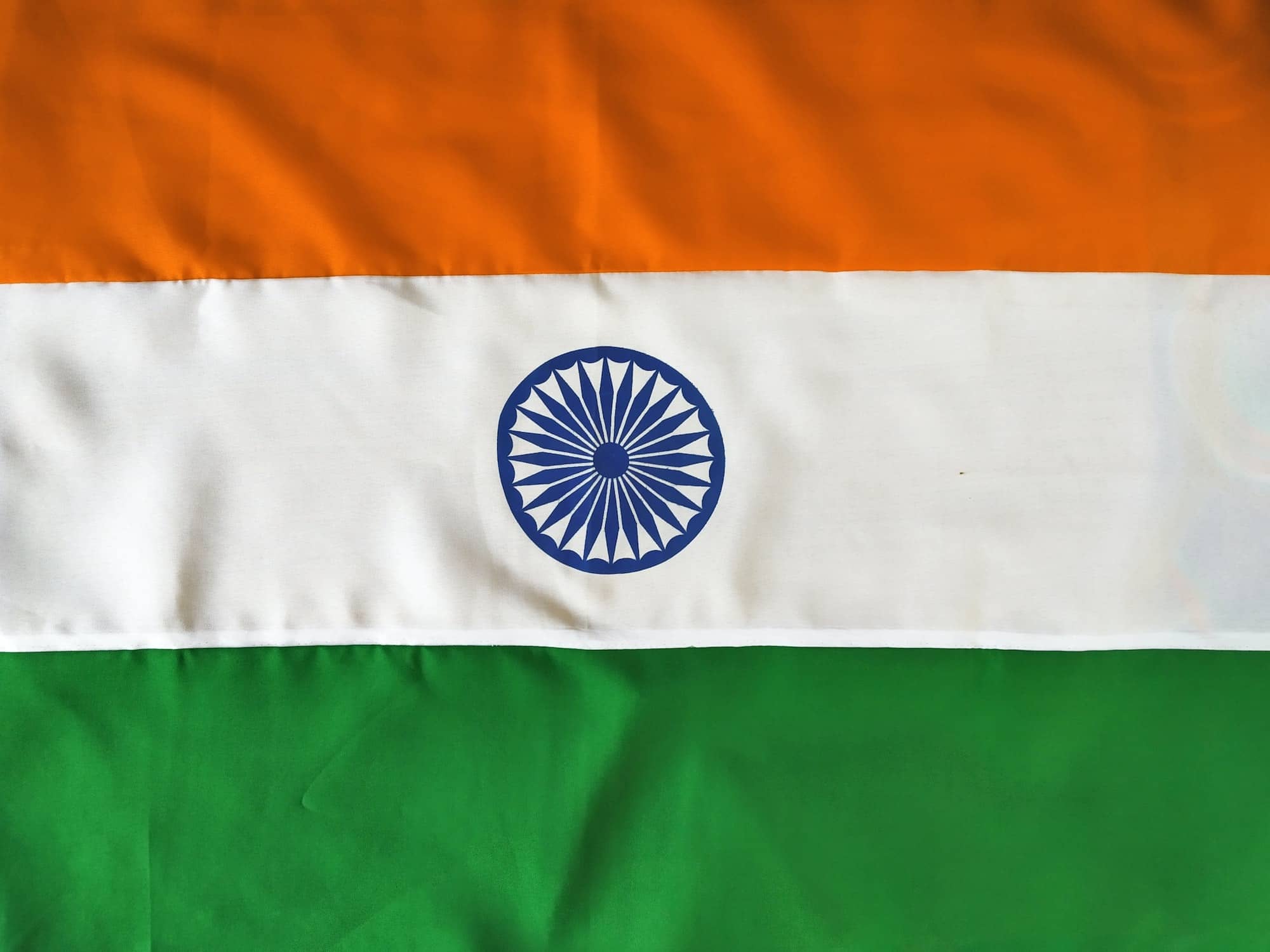 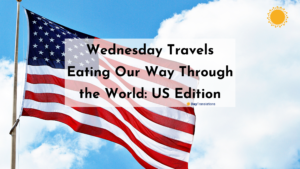 Arts and Culture
Wednesday Travel: Eating Our Way Through
by  Daniel Saenz
0
2
1k 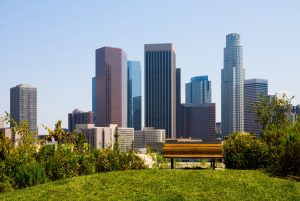