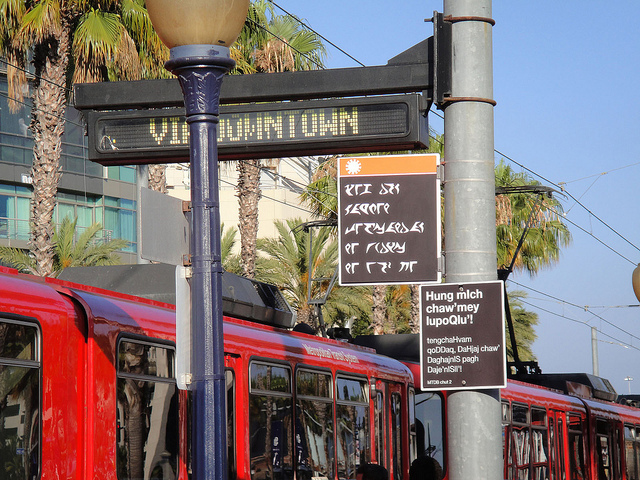 From the 60s to the 90s, TV and movie buffs must have fond memories of Klingons and the Klingon language. Klingon was a constructed language (conlang) that was used in Star Trek and today, the demand for the services of inventors of conlang and linguists has been increasing as new movies and TV series dealing with different realms are produced.

There was a time when conlang inventors were roasted for being too nerdy. However today, even linguists are joining in the creation of fictional languages, since the demand is getting higher.

Many fans wanted to be included in the Game of Thrones world, where Dothraki is the language spoken by the horse-riding warriors. Game of Thrones is a highly successful and award-winning fantasy drama series shown on American television. Living Language, a foreign language book publisher for self-learners had just released a complete course on Dothraki, which will soon have its mobile app version. The language is catching on fast, with Khaleesi, meaning the wife of a “khal” or ruler, had been used by numerous parents as a name for their new daughters.

During the recent product launch of Apple, Craig Federighi, the company’s numero uno software engineers revealed that a Klingon keyboard for iOS 8 would be available.

Inventing languages was once considered a useless hobby and those that engaged in them were ridiculed so much so that they preferred to remain hidden. But today, according to the Language Creation Society, more people are willing to come out and talk about their hobby in public. For those who do not yet know, JRR Tolkien created Goldogrin and Entish, the languages of Middle Earth. Other invented languages include Ku from “The Interpreter” and Na’vi from “Avatar.”

There are books written on the subject, such as editor and linguist Arika Okrent’s book, “In the Land of Invented Languages.” It’s interesting to note that Swarthmore College in Pennsylvania offers a course in conlangs.

Who would believe that this unusual hobby could also lead to full-time employment? The founder of the Language Creation Society, David J. Peterson had been hired by HBO. He is the creator of Dothraki and Valyrian languages, both of which are used in the Game of Thrones. He also developed the Irathient and Castithan languages in the series “Defiance” by Syfy. Peterson is an American linguist who had been inventing languages since the year 2000.

Effort to save dying languages

Is language invention a tool or an art? While this could be a subject for debate, the fact remains that endangered languages are disappearing at a rapid pace and the creation of new languages keeps linguists frustrated due to this fact. Author Orkent commented that these linguists, who made it their hobby to invent new languages, are aware of the features of these endangered languages and use them to continue their existence.

This is true for Mutsun, one of the dialects of the Ohlone language or Costanoan, the language of the Ohlone Indians living in the San Francisco Bay Area. Mutsun influenced the creation of Klingon, according to its creator, Marc Okrand, an alumnus of UC Berkeley. He also used linguistic structures from several Asian languages as well as Yiddish and Russian to develop Klingon. While it was disguised, Okrand said that Klingon is basically Mutsun. His work was brought to the attention of the Ohlone tribe and the Amah Mutsun Tribal Band that have been doing revitalization efforts to revive their language. Several tribe members are now taking Mutsun language classes which is offered in cooperation between UC Davis and UCSC and they are using Okrand’s Klingon grammar book. 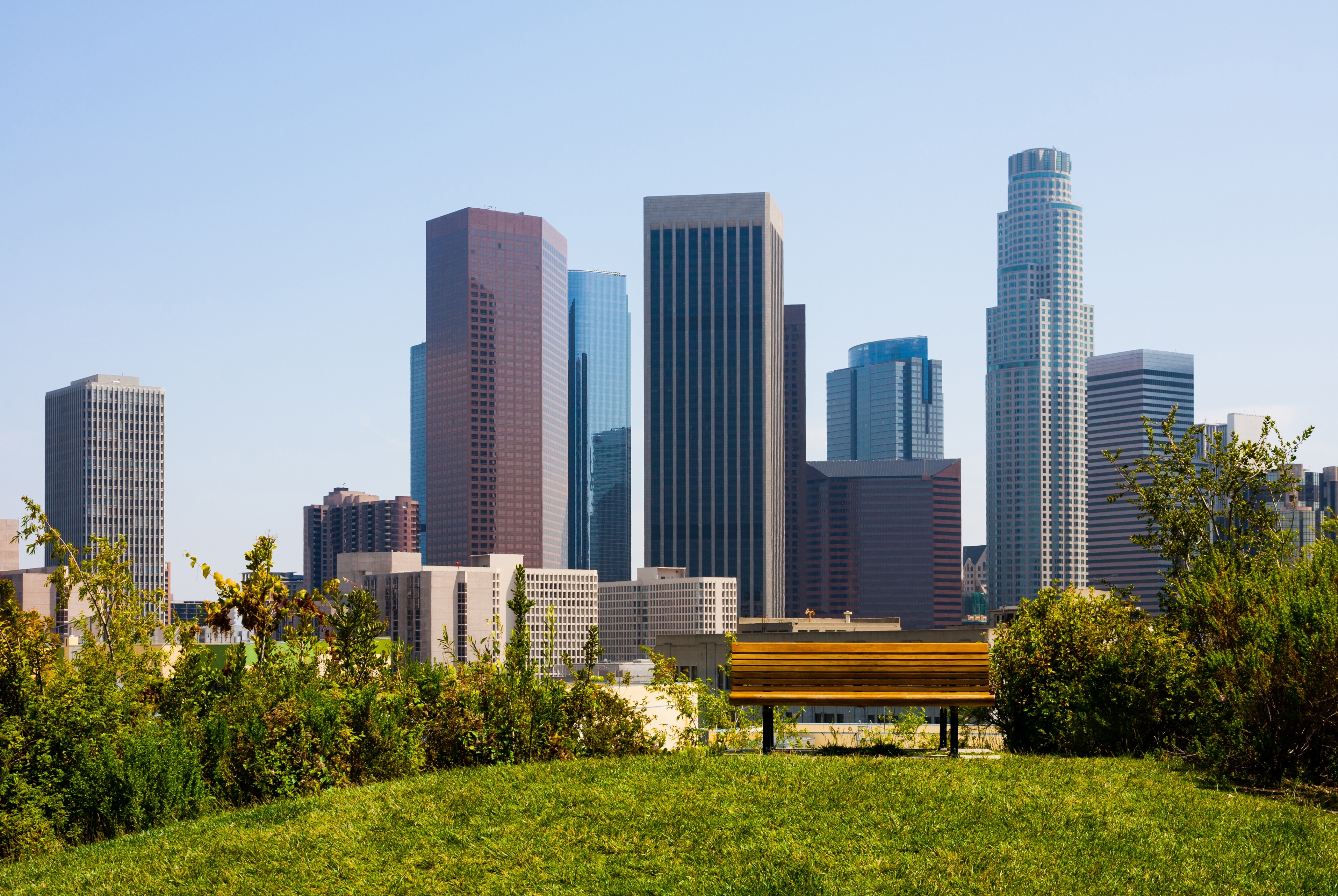 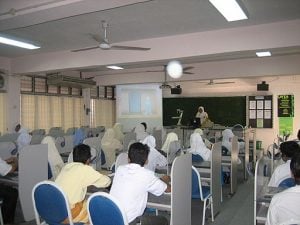