Because Internet: The Web Can Be Bad for Language

The Internet is a seemingly infinite wealth of knowledge. The amount of information it can provide far exceeds the capacity that any man can handle in a lifetime. It also enables communication for people from almost every part of the world unless of course censorship exists or there is no practical way of connecting to the world wide web. Despite the multitude of advantages the Internet can offer, there are those who are concerned about how it seems to have a negative impact on language – the English language in particular.

Why is the Internet being viewed as a bane to language? Here are some of the major reasons:

The self-publishing empire online is uncontrollably corrupting grammar and even spelling.

With the rise of blogging and various free platforms for writing and publishing online, even the least capable writers can now claim to be “pro” writers or authors. They would even brag about their online writing gigs as reliable sources of income. There’s nothing wrong about making money through the Internet but it’s different becoming part of a system that intentionally disregards established rules that have made the English language easier to learn and understand, especially for those who use it as a second language.

A recent article on The Atlantic, for instance, reports on how linguists are already “recognizing the delightful evolution of the word “because.” Because is now being used as a preposition. Why? “Because Internet.” It’s mostly because it seems to sound more current using the word this way. It’s how many “in” bloggers and social media users like to use the word. But is this change being pragmatic or just an act of surrendering to the whimsical and unconventional nature of online writing? Is it really helping the English language grow or simply bending rules to accommodate what is popular?

English language purists will always point out how important it is to preserve grammar, proper usage, punctuations, and other related aspects of writing learned at school? This is not being conventional or traditional. This argument actually makes sense. It’s a practical defense against disregarding the rules that made languages continue to exist the way they do. William Bradshaw of Huffington Post definitely makes sense in saying that “grammar is the foundation for communication – the better the grammar, the clearer the message, the more likelihood of understanding the message’s intent and meaning.” Besides, parents are not spending for their children’s education only to be told that the English they learn at school is unnecessary.

The abundance of online writing and language tools and resources propagates laziness and creates a culture that tolerates ambiguity in favor of being “in.”

Auto-correct as well as grammar correction tools are useful but they also make users less conscious about what they are writing. There’s a growing tendency not to be careful when writing anything online. This cavalier attitude even extends to the construction of thoughts. The Internet certainly makes it easy to say something online but such excessive ease appears to be a drawback.

Moreover, it has become quite common for many Internet users to copy foreign language characters like kanji to write statuses or updates, despite having no adequate understanding of what these characters mean and how they are being used. There are those who also resort to occasionally writing Romanized foreign languages together with English or other languages in an attempt to sound “relatable” to a particular clique. This may be a good start in learning a new language but it does not bolster the argument that the Internet is simply making communication clearer and faster (so online language peculiarities should be tolerated).

Too many famous people with less than desirable language aptitude influence too many online denizens.

Onomatopoeia definitely cannot be called an excuse for celebrities like Justin Bieber to repeatedly use the phrases “would of” or “could of” to actually mean, “would have” or “could have.” Yet, many seem to adopt and use these phrases in various forums and comment sections of online articles. Worse, this is not something only teens do. Even older and supposedly educated people who want to casually post comments online commit the same mistake. This is not even coining or colloquialism. This is purely a spelling error committed by famous people and propagated by their fans.

Many celebrities unapologetically spell words and bungle grammar, punctuations, and word usage rules as they post notes or comments on Facebook or Twitter. Of course nobody expects them to be the most intelligent people around and other celebrities have already been committing similar mistakes in the past but with the Internet, their errors tend to be tolerated and even emulated.

It can be said that the Internet is not necessarily negatively impacting language. It all boils down to differences in standards. There are different tones of speech and writing. It’s up to language users to be mindful in using the right tone and the appropriate vocabulary for a particular situation. Ideally, adopting new words and expressions from the Internet should take time for many to properly evaluate if they are really lexicon-worthy. It’s just unfortunate that many Internet users are abusing the freedom Internet communication affords. 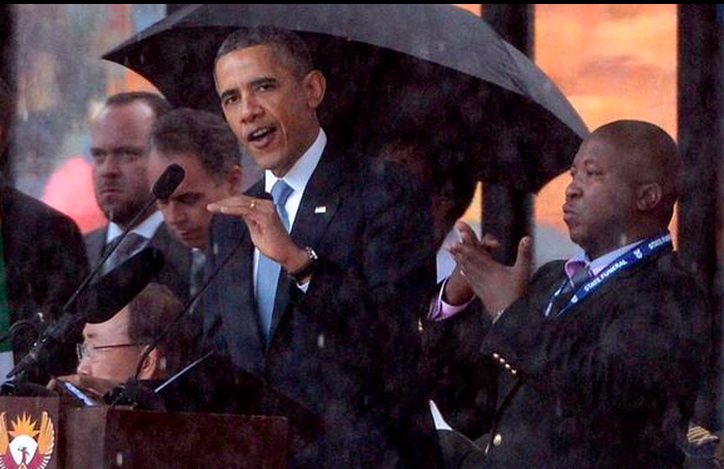 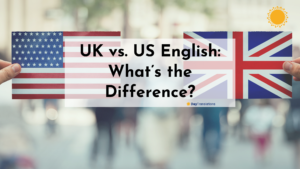 Languages
UK vs. US English: What’s the Differen
by  Seldean Smith
0
0
1k