Indus Valley Civilization: Its Wonders and Influences to the Modern World 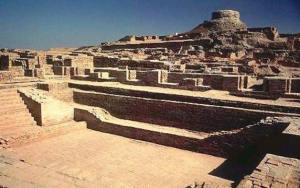 Located in what is today known as the northeastern part of Afghanistan that stretches to Pakistan and northwestern part of India, the Indus Valley Civilization in its early stage existed as a Bronze Age civilization from 3300 to 1300 BCE. Its mature period covered 2600 to 1900 BCE.

The civilization thrived in the Indus River, which is one of the chief rivers in Asia. Another water source that gave life to Indus Valley was the Ghaggar-Hakra River that passes through the northwest point of India and eastern section of Pakistan. These two rivers served as major life support for the population, providing the inhabitants with abundant water supply as well as channel for mobility in and around the valley.

At the most, the Indus Valley civilization may have been populated with more than 5 million inhabitants. Over time, the people learned various crafts such as carving and metallurgy. Carnelian and seal carving was very popular as well as the use of metals such as lead, tin, copper and bronze. Apart from these skills, the Indus people were able to develop their own community plan that is akin to the present day urban planning system. Houses were made of bricks and buildings were erected in groups, resembling a modern urban environment characterized by tall buildings standing side by side. Another standout achievement of the Indus Valley people was their own meticulously planned drainage systems as well as an efficient water supply. Evidently, the Indus Valley Civilization, also known as the Harappan Civilization, already possessed the characteristics of metropolitan culture as seen in the layout of their communities. One of the striking features of these urban centers was their accessibility to places of hygiene (bath houses) where religious rites also took place as historians suggest.

More highlights of the civilization

More features of the urban plan of Indus Valley Civilization included a hydraulic engineering technique in which every house or village got water from common wells. In their own version of bathroom, the water used for bathing directly went to covered drainages located on the sides of the streets. Also, residential homes were linked only to inner and narrower streets and interior courtyards. On the other hand, major thoroughfares connected neighborhoods and villages. There were enormous walls that served as protection from floods and military invasions. Wheeled transportation was also present, making it possible for the people to engage in trade with one another and with traders outside their territory. The Indus Valley inhabitants already had their own writing system as shown in the inscriptions that were later uncovered.

Sometime in 1842, an explorer of the British East India Company in the person of Charles Masson published his journeys along the Afghanistan region. He described an old city 25 miles from the Afghan area, which was not yet discovered by any archaeological study. Several years later, General Alexander Cunningham went to Harappa where British engineers were constructing the East Indian Railway Company perimeters that would link nearby cities together. He then visited the ancient city where he found the ruins of Harappa, crammed with destroyed bricks. One discovery led to another until more proofs of the old civilization were surveyed and excavated. Most parts of the brick ruins have served as support for the railroad tracks that passed from Karachi to Lahore.

Based on the various artifacts and the layout of communities, archaeologists came up with important theories. First, the entire Indus Valley existed as a single community as indicated by the uniform sizes and distances of bricks used in the buildings and walls. Second, the city was divided into different clusters that were individually headed by their respective rulers. Third, there were no rulers in Harappan society and everyone took an equal status.

Demise of the civilization

There is no clear conclusion as to how the Harappan communities collapsed. However there are certain beliefs by historians and archaeologists that natural calamities such as a big earthquake or military invasions may have caused the demise of the civilization. Nonetheless, despite its disappearance, the influences of this civilization from the olden times have made their apparent marks in the present day life of modern people. 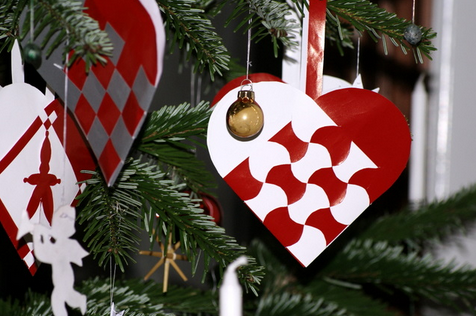 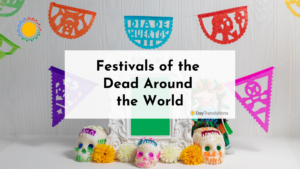 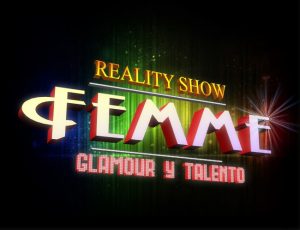