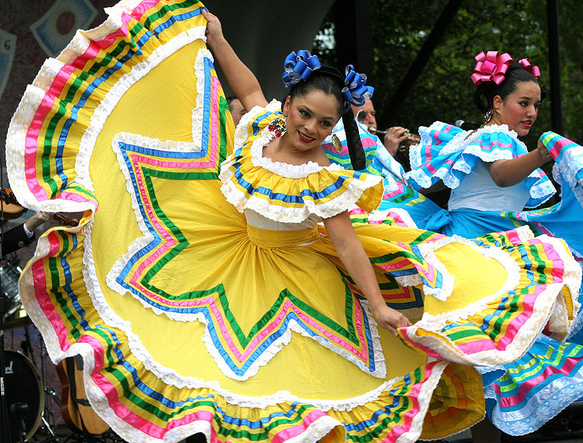 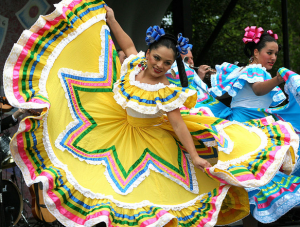 In Mexico and some parts of the USA, Cinco de Mayo is such a big deal. The term literally means May 5. This day is considered important since it is a commemoration of the Battle of Puebla. Yes, there might be a lot of significant wars in the entire history. This one is quite different though. The story is interesting in a sense that the Mexican army, though little, has won over the French army, which has thousands. It took place in May 5, 1862 in the small town of Puebla.

This victory has become so remarkable that it became a huge celebration from that point onward. Many people though failed to realize that such victory was short lived. The French army was able to penetrate Mexico City and pushed forward their goals. Though short lived, the shocking victory of the Mexicans became so significant and many people wanted to really celebrate this seemingly impossible victory.

Cinco de Mayo Over the Years

The main celebration of Cinco de Mayo is in Puebla where the battle took place. People in this town have a lot of activities prepared during the day. In fact, they have celebrations days leading to the actual Cinco de Mayo. In some other parts of Mexico, it is also being celebrated. However, through the years, the popularity of the celebration started to dwindle. Aside from Puebla and nearby towns, this is no longer a huge deal in Mexico.

The main reason why in recent years it has become more popular in the United States is because a lot of Mexican immigrants in the country chose to still celebrate this day. The older generation who has seen just how popular the celebration was in the past carried the tradition with them as they have crossed the border. This is why in states with several Mexicans such as Florida, Texas and California, this is a huge celebration.

How is Cinco de Mayo Celebrated?

This day is marked by lots of dancing and parades. The streets are filled with people having fun. Beer also overflows the streets. It is a fun-filled celebration and the memories of the battle seem fresh even if it took place centuries ago. In some schools in Mexico and the USA, children decorate their classrooms with Mexican decorations. There are also those who cook Mexican dishes and serve them to parents and guests. Mariachi bands are also the stars of this celebration. Of course, Mexican dishes such as burritos and salsa abound the streets. It will also be incomplete without people holding a glass of Margarita.

In some places in the USA, the party begins as early as the evening of May 4. It will then go on until May 5. These days, the celebration is accompanied by bands and musical festivals. Games and other exciting activities are also made.

Though this event is not Mexico’s Independence Day, it is still one of the most celebrated battle-related festivals in the entire world.

byBernadine Racoma -
0
0
1k
It’s the month of April and spring is definitely in the air. Many Americans think of April as the deadline...

byBernadine Racoma -
2
6
3k
The most important among the Chinese holidays is the Lunar New Year or Chinese New Year. Celebrated in Chinese communities...

byBernadine Racoma -
0
4
4k
A lot of pregnant women often talk, sing, play music, and find ways to communicate with their unborn babies. While...

byBernadine Racoma -
0
2
2k
From a distance, they look like ordinary stones standing next to each other on the ground, forming a ring. But...
View All Topics