The German and English languages are West Germanic, a branch of the Indo-European family of languages. While they are from the same branch, there are still differences between them. However, there are several similarities as well. According to Ethnologue, the German language has 60% lexical similarity with English and 29% similarity with French.

Based on the latest statistics, English is the third most spoken language in the world. About 379 million people found in 137 countries speak English as their first language. A majority of them is located in Northern Ireland. On the other hand, German ranks 17th among the most spoken languages worldwide. About 76.1 million people in 28 countries use German as their first language.

German or Deutsch is the official language in the country that bears its name – Germany. It is also spoken by a sizeable population around Central Europe, especially in parts of Austria, Belgium, Switzerland, Liechtenstein and Italy’s South Tyrol. It’s one of Luxembourg’s three official languages and is a co-official language in Poland’s Opole Voivodeship. Conversely, English is used extensively in German pop culture and German media. Due to their similarities, it is easy for English speakers to learn German as Germans find it easier to learn English.

In terms of vocabulary, German has many similarities with Swedish, Norwegian and Danish vocabularies.

Differences Between German and English

Although the two languages may have some aspects in common due to their coming from the same language branch, there are some features that hinder Germans from speaking English fluently.

First off is the alphabet. Like English, it has 26 letters, but it also has a set of umlauted characters, such as ö, ü and ä,as well as the double S or scharfes S, represented by ß. Germans learning English for the first time often mistake E or R and write them as A or I when it is spelled out.

When it comes to phonology, the German and English sounds are almost similar. The same is true for intonation and stress patterns. But in German, the sound of /th/ is not present, thus it is difficult for them to produce the words that start with this particular sound. English speakers distinctively pronounce the letter /v/ and /w/. German pronounce words starting with /w/ in a /v/ sound so “wine” becomes “vine” and ”we” is pronounced as ”ve.”

For verb tenses, the continuous verb tense form is not used in German. It opts to use the present simple when the English counterpart will be using the future tense. Instead of the past tense, the present perfect is commonly used. German tenses are simpler. For example, the verb ”to go” only has two tenses in German, the present and the past.

Thus, you say, ”I go” (Ich gehe) and ”I went” (Ich bin gegangen). You can indicate the future tense by adding a word that shows time in the future, such as tomorrow, next week and so on.

In English however, you’ll have several tenses for the verb ”to go” in affirmative, negative and interrogative forms, such as:

English is generally uninflected whereas German is inflected, thus some sections of the speech in German can change depending on their function.

The word order of the two languages is different. English has an S-O-V word order. German, on the other hand has three-word order features.

The two languages share a number of cognates, such as drink / trinken, house / haus and winter / winter. However, there are also several cognates that are dissimilar in meaning.

Here are some examples:

In using articles, English uses a, an and the as indefinite and definite articles, respectively. In German, the articles have gender, thus the definite article ”der” is used for masculine, ”die” for feminine and plural words and ”das” for neuter.

However, you do no use definite or indefinite articles in German if you are indicating a form of identity, nationality or profession.

The German language is very strict in the use of punctuations.

Several more differences in between English and German grammar exist.

For example, English only has nominative, accusative and genitive cases for pronouns. The German language has one more – dative.

Moreover, the German language has several long compound words. The English language also has a few that can be found in the dictionary, such as:

But in German, you’ll find more and in different categories as well, not just in medicine, like:

More Differences Between German and English

English nouns are usually gender-neutral except if they refer to living creatures that have gender such as ram and ewe. The German nouns are either feminine, masculine or neuter.

In the German language, it is possible to express one’s feelings using the verb, ”to have.” In English, for example, you can say, “I am hungry.” However, it is more common to say, ”I have hunger” in German.

As you can see, German and English have several differences that make learning either of the two languages not as easy as expected, despite them coming from the same West Germanic language branch.

Just like it’s not that easy to learn either English or German, they also present some challenges when translating them, because of the differences in grammar rules. For example, when you say, ”I am reading the newspaper” in English, learners would typically translate it as ”Ich bin lesen die Zeitung” when translated word for word. However, the actual and correct translation is ”Ich lese die Zeitung” as there is no progressive tense in German.

Boost your global business in Central Europe with impeccably accurate German translations. Day Translations, Inc. offers high quality German translation services, using carefully selected native speaking translators who live in-country. We can connect you to our German translators wherever you are located, anytime of the day. Because we know that there are times when your need for language services is immediate, we are open 24/7, 365 days of the year, so you do not have to wait for the next business day.

Day Translations serves businesses, organizations, individuals and institutions worldwide for various industry sectors. You can quickly connect with us by calling 1-800-969-6853 or sending us an email at Contact us. Our customer service representatives are always ready to help. 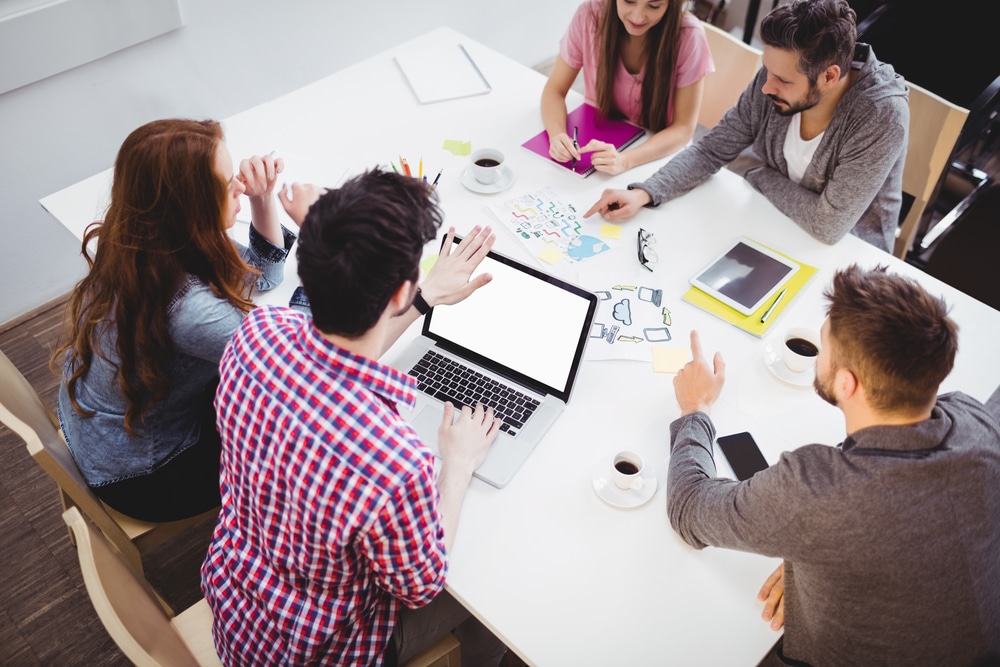 What is Transcreation? Everything Yo
Interpretation, Languages 5 Min Read 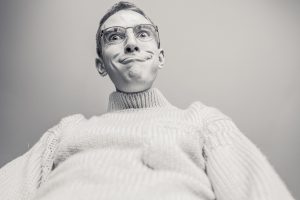 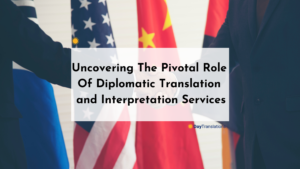