Festivals of the Dead Around the World

The relationships humans have with death is a complicated one. And it’s something that’s evident in the way we celebrate festivals of the dead around the world.

Some of humanity’s oldest rituals are burial ceremonies, and every culture has a different and special way of doing it.

Yes, death is a sad and unfortunate event, but many cultures candidly confront it. But festivals honoring the deceased are not necessarily about confronting death. It’s about setting aside time every year to honor those that have passed from this life.

Sadly, many origin stories of festivals like these have been lost in translation throughout the ages.

But there are so many more vibrant celebrations that honor ancestors, and today, we’ll be taking a trip across the globe to explore some of them!

A Roundup of Fascinating Festivals of the Dead

In the UK, the celebration is known as Halloween, but there are many other names for it too. It’s also called Samhain, Allantide if you’re in Cornwall, Calan Gaef in Wales, and Hop-tu-Naa in the Isle of Man.

It used to be a pagan holiday, but Christianity modified the Samhain (fall harvest) festival by merging it with All Saint’s Day and rebranding it as All Hallow’s Day.

The Celts traditionally wore ghostly disguises to trick the roaming malevolent spirits into thinking they were ghosts as well.

So, what most of us know today as trick-or-treating used to be called souling or mumming.

Día de los Muertos is the Mexican Day of the Dead. It’s arguably one of the most popular and colorful festivals of the dead in the world too! It’s widely celebrated throughout South America and many parts of Latin America.

But did you know that Día de los Muertos originates from an Aztec festival?

That’s right! The Aztecs used to offer foods, alcohol, flowers, and ceramics to the Goddess Mictecacihuatl, or ‘Lady of the Dead,’ to celebrate the harvest and honor death.

But modern Day of the Dead festivals is a mix of the ancient Aztec festival and the Catholic traditions of the Spanish conquistadors.

Every year, between October 31st and November 2nd, homes are awash with color and altars erected for the ancestors.

These altars are dressed in photographs of ancestors, flowers, drinks, and food. And there’s a reason for everything on those altars.

The brief lifespan of the flowers symbolizes the brevity of life. But there’s also brightly colored bunting and streamers, which represent energy and joy.

Families also leave a washbasin and soap for the dead to wash up at after their long journey, and they light incense to guide them back home.

On the last day of the festival, families have a picnic at the graves of their ancestors with tequila and a mariachi band.

On the fifteenth night of the seventh lunar month (Ghost Month), Taoist and Buddhist cultures celebrate their festival of the dead. Hungry ghost festival is a Buddhist tradition that’s celebrated in many parts of Asia.

During this time, it’s believed that hell’s gates open, and spirits roam the earth for 24 hours, looking for food and comfort.

The spirits are pretas, which are malevolent souls that were never buried or didn’t receive a ritual sendoff after death. Their long, needle-like necks are blamed on their families not having left food at their graves.

But there are also friendly ghosts that return every year for Hungry Ghost Festival. And the people want to please these friendly spirits, so they burn joss paper and incense, prepare elaborate meals, and keep some seats empty at their dinner table for the spirits to join in. Fourteen days after the festival, they set lanterns afloat on the sea or rivers to guide the lost souls to the next life. And when the lanterns go out, it’s a sign that a soul has moved on.

China also celebrates Tomb Sweeping Day between the 4th and 6th of April every year. And this is their celebration day to venerate the dead.

Obon, Matsuri, or Urabon is Sanskrit for “hanging upside down,” and it’s a festival that aims to ease the suffering of the deceased. The festival is typically celebrated on the 15th day of the seventh month, just like in China.

In Japan, however, families prepare a feast and hang paper lanterns outside to guide the spirits home as the sun sets. On the last day of the festival, the Japanese also set their lanterns out to sea while huge bonfires are lit.

The lanterns and bonfires are all meant to lead the spirits safely back to the afterlife until next year.

The Cow Festival in Nepal worships Yamaraj, the God with power over life and death. The celebration takes place on the first day of the fortnight, called Gunla.

Festivities also align with the lunar calendar, so it takes place sometime between August and September during the eighth lunar calendar month.

Families that lost relatives in the past year walk through the streets with a cow. These animals are highly revered in Hinduism, so they’re believed to have the ability to help deceased family members ascend to heaven. And if there’s no cow available?

Well, then a young boy puts on a cow suit and struts his stuff!

India – Fortnight of the Ancestors

Pitru Paksha is a 16-day Hindu festival of the dead. And it’s one of the festivals that involves the most food. It falls on the second paksha of the lunar month, Bhadrapada (the first full moon of September). The festival lasts until Sarvapitri Amavasya, which is the next new moon.

Shraddha or Tarpan, which is the death rite, is the focus of the ritual. Many Hindus believe that their deceased relatives stay in Pitru-Loka. This is a realm between heaven and earth. And they stay there with Yama, the God of the Dead, for three generations.

Therefore, a son in the family of the dead performs Shraddha to help their ancestors ascend to heaven. He does this by calling on his ancestors to stay inside a ring of kush grass. His son wears this on his finger. And if he performs well in the display, his ancestors grant him health, wealth, knowledge, and moksha (salvation).

Indian festivals of the dead like these must include Kheer (sweet rice milk),lapsi (sweet porridge), rice, dal, guar (spring bean), and yellow gourd. 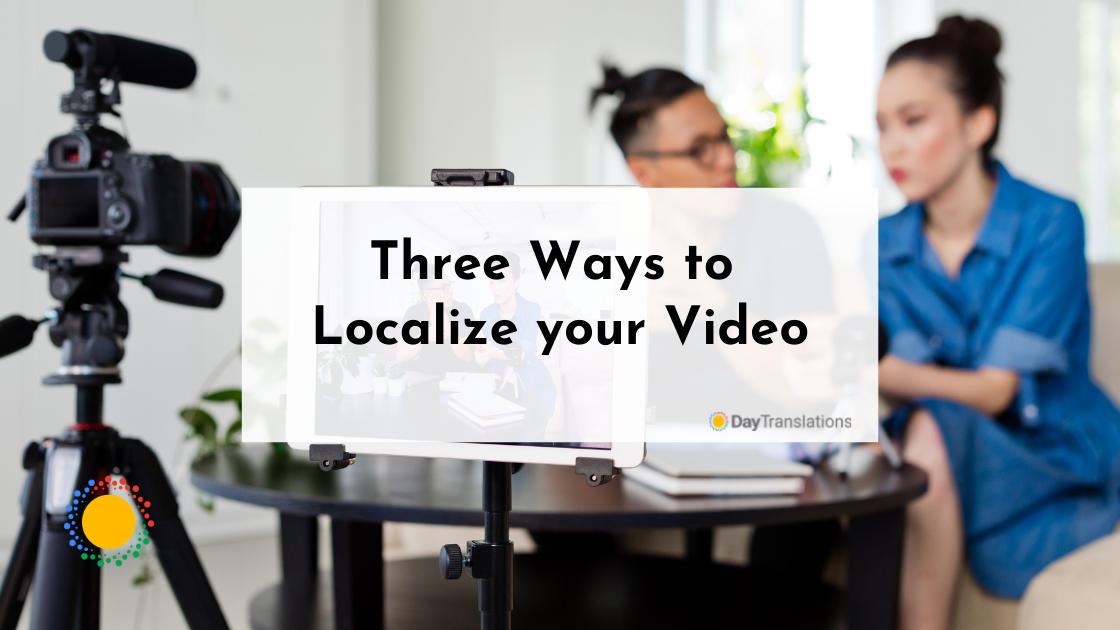 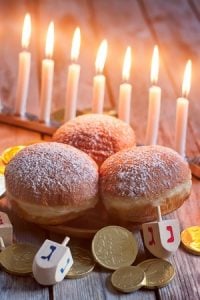 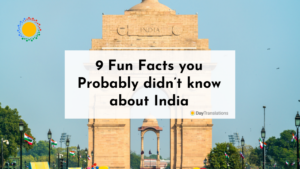