Book Translation – Sharing the joy and beauty of the original content 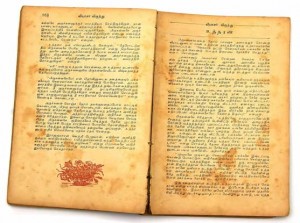 According to Professor N. Dharmarajan, book translation is not merely the act of transferring content from a source to a target language, but it is more about sharing the joy and beauty of the original content. It is about the attempt to allow the reader to experience pleasure and fulfillment in reading the original text in his or her own language. Professor Dharmarajan is an English professor who hails from Sivaganga, a town in the Indian State of Tamil Nadu.

For anyone familiar with the ebook, “The Art of Empathy: Celebrating Literature in Translation” published by the National Editorial Association, its Director of Literature, Amy Stolls had this to say, “Translation is an art. It takes a great deal of creativity and patience to do it well, not to mention a deep knowledge of a writer’s language, place, and oeuvre.”

This is also what Professor Dharmarajan had been doing for the past 56 years. In those years, he was able to translate 50 short stories and 120 books into Tamil.

Sharing the pleasure and enjoyment

The professor recalled that when a book made him fulfilled and restless, the emotions he felt compelled him to think of a way to share it with others. He thought that it would be great if readers who have no knowledge of English could benefit from having the book translated.

He felt so much joy when he read the translations of the works of Walt Whitman, Moliere, Dante and Victor Hugo by Suddhananda Bharati. In the 1960s he often visited West Masi Street in Madurai, Tamil Nadu so he could meet writer Raghunathan and S. Ramakrishnan, a very popular Tamil writer. They opened his eyes to a far larger scope of knowledge.

The first translation he did was in 1958 when he translated “The Worker Blows the Bugle” by Sean O’Casey, an Irish playwright. It was translated as “Uzhaippaliyin Sanganatham” and appeared in the Tamil-language newspaper, Janasakthi.

One of Professor Dharmarajan’s most remarkable works was the translation of all the works of Leo Tolstoy into Tamil. The only Tolstoy book that he did not translate was “War and Peace.” For him it was a special experience and might have been the reason why he worked full time as a translator in Moscow for a time.

He did not find it hard to translate works from another culture because for him human behavior, problems and feelings are universal, although the characters and the venues might be different. He did encounter some difficulties when translating the works into Tamil because there were times when the original texts did not have the corresponding words. His workaround was to introduce new words into the Tamil lexicon.

In 2010 it was reported that Tamil-translated literary works accounted for about 20 percent of all the books published annually by Tamil publishing companies. Most of them have employed in-house translators and freelancers to work on translating not only foreign-language materials but also those published in other Indian languages. Publishers in Tamil Nadu are more conscientious about securing publishing rights from authors today. 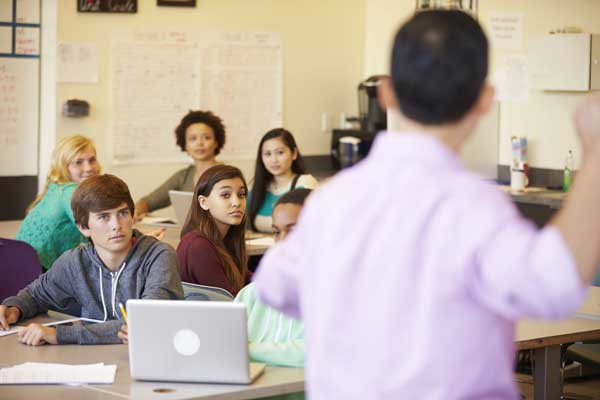 Books
The Alchemist in 56 Languages: Most Tran
by  Bernadine Racoma
1
9
9k