Tragic Death of Daniel Harris Could Have Been Avoided

A lack of language sensitivity on the part of North Carolina police led to a deaf-and-mute white man’s tragic death in this week. Out of sadness and outrage for the incident, Americans across the country are declaring that 29-year old Daniel Harris would still be alive today if it weren’t for the actions of the police.

Police in America need to be taught to de-escalate situations with sensitivity for the disabled and people who do not speak English.

According to reports, Harris was shot dead by a police officer in Charlotte, North Carolina on August 18th. After Harris broke a traffic safety law, the state trooper reportedly chased Harris’ vehicle for eight miles and attempted to pull over the vehicle several times.  For unknown reasons, Harris did not stop but instead drove straight to his home located in the northern suburbs of the city of Charlotte.

Local detectives contend the state trooper and Harris had an “encounter” before the weapon was fired. But neighbors claim the deaf man was shot and killed within a minute after exiting his car. They believe Harris was attempting to communicate with the officer through sign language (ASL) in the brief time that they were engaging with each other.

“They should’ve deescalated and been trained to realize that this is an entirely different situation, you’re pulling someone over who is deaf, they are handicapped,” Harris’ neighbor Martin Barringer told reporters after the incident. “To me, what happened is totally unacceptable.”

Americans everywhere agree that the situation is unacceptable. Due to an utter failure to correctly identify ASL, the language the deaf-and-mute man was trying to communicate, the North Carolina trooper imagined the worst and pulled the trigger. The same result may have occurred if the victim had been speaking in an utterly foreign language such as Haitian Creole, Farsi or Urdu.

A lack of cultural and language sensitivity by the police causes unnecessary shootings and accidents when police officers out of fear, react too quickly and out of hand with these foreign language speaking law breakers.

Critics of American police training methods point to Norwegian police being a lot more effective in their jobs than their US counterparts. Norwegian police undergo three years of overall training before becoming members of the police. In contrast, in the US, police receive only a fraction of the training and are irrationally trigger-happy.

Every day, American police kill more people than Norwegian cops have in the last 10 years and are repeatedly accused of irrationality and police brutality in arrest and shooting incidents. Most notably that have sparked racial tensions between whites and blacks in recent years.

As was stated to the Attn blog, Michael Avery, professor emeritus at Suffolk Law School and former president of the National Police Accountability Project, commented that a lack of proper training and fear are the source causes of the overzealous US police reaction.

“Police have a certain quotient of fear that affects them,” he said to Attn. “Police leave their house in the morning but they may not know if they’re going to come back.” When a police officer is in a situation that makes them wary, a lack of training may compel him or her to react too harshly, Avery said.

“Most police officers are very poorly trained,” Avery contended. “They go to the academy before they start the job and then they get almost no training after that in most departments.”

Avery explained that the officer’s attitude is impaired more negatively the longer the officer does his or her job: “As officers develop bad habits, they become ingrained and they get influenced by other officers. The longer the officers are on the job, there’s kind of a declining level of awareness and sensitivity.”

Proper training of police officers should involve anticipating arrest situations with people who speak a foreign language or express ASL. Police in America are always under scrutiny and should be subject to rigorous language and multi-cultural training not only to improve relations with their fellow citizens but to make arrest situations safer for everyone involved.

This incident has caused so much controversy due to an inherent police problem with language sensitivity. Constantly attempting to communicate properly in the transgressor’s language before taking action is an important key to better and fairer policing in the United States. 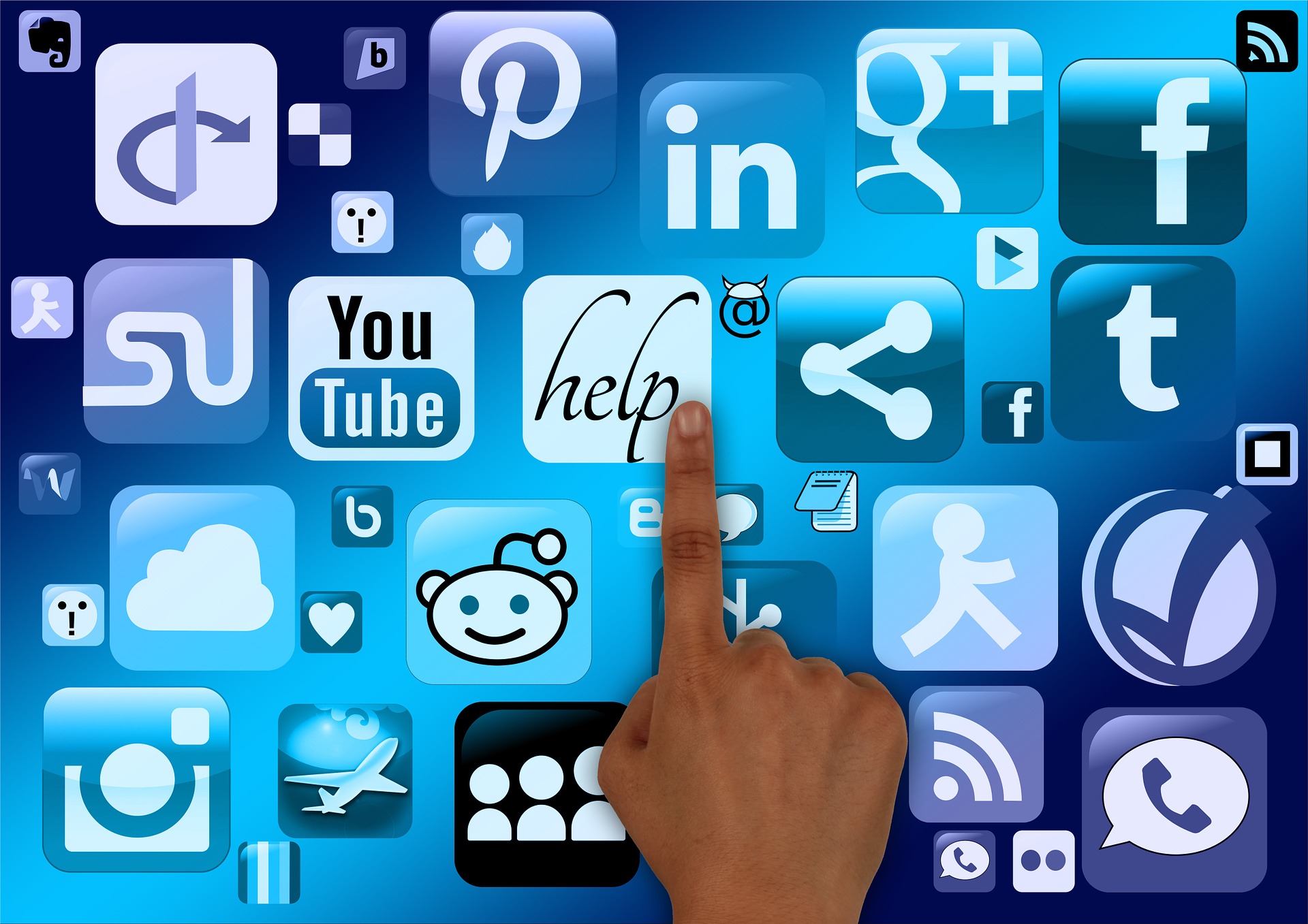 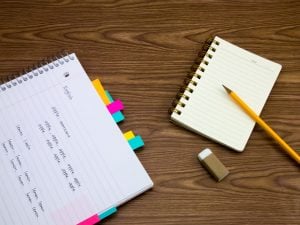 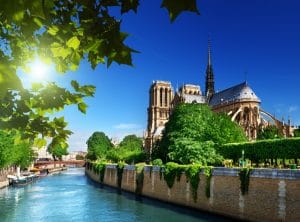 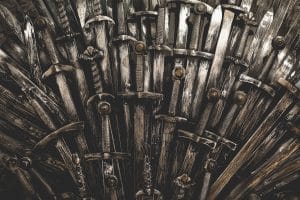