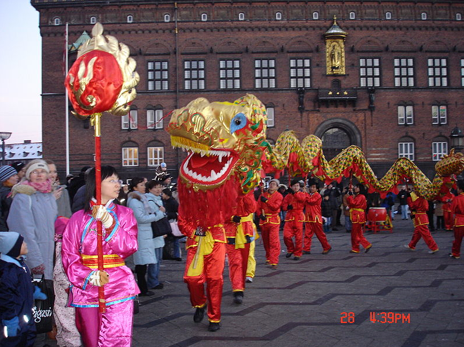 A Closer Look at the Chinese New Year Celebration 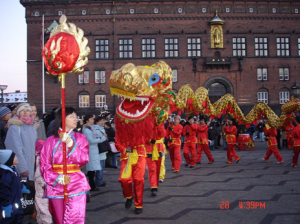 The Chinese New Year is celebrated not only in China, but in various parts of the world, especially by those who have Chinese ancestry. In fact, it is also a popular holiday in Malaysia, Singapore, Philippines and other autonomous Chinese provinces such as Taiwan, Hong Kong and Macau. The Chinese calendar follows both the moon phase and the solar phase. This is why they have a different date for the New Year than those who follow the Roman calendar. This celebration also literally means Spring Festival according to its Chinese name. This year, 2014, the Chinese New Year will be celebrated on Friday, January 31.

• The Chinese New Year is not just a one day celebration. In fact, it lasts from the Chinese calendar’s last day until next month’s 15th day. In some Chinese schools, children are sent on a 15-day vacation during this period.

• There is no exact date for the Chinese New Year as it changes annually.

• Every year in the Chinese calendar is named after an animal. There are 12 animals included in this 12 year cycle. These are the rat, ox, dragon, snake, rabbit, horse, ram, monkey, pig, dog tiger, snake, and rooster.

• Just like Christmas, there are also appropriate decorations used during the Chinese New Year. Usually, they used red paper cutouts. This represents good fortune and good health for the incoming year.

• The tradition of using firecrackers during a New Year was inspired by the Chinese. For them, it is meant to scare away evil spirits and bring only good luck.

• Another tradition during their New Year is the giving of red envelopes to children and these envelopes contain certain amounts of money.

A Time for Gathering

Aside from welcoming the year to come, the Chinese New Year is also meant as a time for family reunions. In fact, this is the time of the year when airports all over China are so busy and the number of flights is sometimes doubled from the usual. Neighbors also share their foods and blessings with each other. Children also take some time to visit their elders and pay their respects. Those who work far from their families usually go home and be with their family.

One of the highlights of the Chinese New Year celebration is the dragon dance. The length of the dragon used for the dance varies depending on where it is done and who it is intended for. Usually, dragon dances that are held on the streets are very long. Some can even afford to make one that stretches up to a hundred feet. They believe that when the dragon is longer, there will be more blessings to come. The dragon is lifted by young men and they dance according to how they were choreographed. It also takes time to practice the entire dance and it can also be very discomforting. In some places, the dragon dance is just one of the highlights in a parade where there are floats and other festival dances.

The popularity of this celebration paved the way for it to be appreciated not only by the Chinese but also of people from across the world. Some people even travel to countries with a rich Chinese New Year celebration just to witness the festivities.

On the occasion of Chinese New Year, let us greet you all: 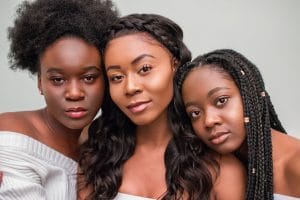 Culture
Marketing to the Caribbean User: An Analysis

byAaron -
0
1
1k
A great product, an engaging and relevant brand, and a marketing team with decades of expertise might not be enough... 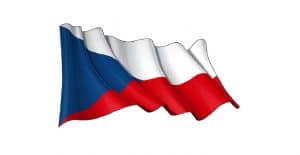 byDay Translations -
0
3
3k
The South American country of Paraguay has two official languages, Spanish and Guaraní. The country is home to about 6.7...
View All Topics