Can Humans be Immortals?

A few months ago a team of 30 Russian scientists led by Dmitry Itskov, a Russian billionaire and founder of the “2045 Initiative,” announced that they have laid out the plan for their project that envisions living forever – or humans being immortals. The project aims to complete the whole process of human immortality within 33 years. That would be possible with the help of machines, according to the 31-year old Russian. He is focused on cybernetic immortality, android robotics and neuroscience. It’s been said that once mass-produced, an avatar’s cost would be almost the same as that of a brand new car.

Humanoid Robot
According to the plan, immortality is possible by creating a “holographic human avatar” that would have full functions. Technically speaking, this would mean the creation of a robot that is closest to being human and the full consciousness of a person will be encoded into the robot’s artificial brain. The Russian scientists’ projection for this phase of their project is to complete it in seven years, starting in 2015. Each phase of the program will take five years to complete, based on their projections. It is definitely an ambitious plan.

Project Timeline
From 2015 to 2020 the target is the development of a robotic version of the body of a human being that would have an interface for the brain and a computer to interact. The avatar would be created from 2020 to 2025 where a human brain is to be transplanted at the end of a human’s life. Between 2030 and 2035, the avatar with the artificial brain will have a human’s personality, which will be transferred at the end of a human’s natural life. The last phase will see to the development of the completed avatar, which would be from 2040 to 2045.

Funding
Dmitry Itskov plans to send open letters to billionaires in the Forbes list, asking for project funding, with a promise to personally take care of the would-be financiers’ immortality projects at no cost. He also added that his cybernetic immortality project would free the funding donors and majority of the people on earth from death, diseases and old age.

Brain-controlled robot
Many are skeptical about the project taking off, although there are already brain-controlled robots. DARPA or the Defense Advanced Research Projects Agency of the U.S. Department of Defense has one program named AVATAR. The project aims to produce a brain to machine interface that would permit soldiers to remotely mind-control two-footed machines that function as human surrogates.

Medical prosthesis undertakings have been ongoing for several years already. There were already projects where the nervous system is able to interface with prosthetic appendages that are controlled by the human mind.

Scientific breakthrough
While 2045 Initiative is eventually for human immortality, there are breakthroughs in science that already use robots and computers to help people with disabilities gain full function of their limbs and other body parts. REX, which is the acronym for robotic exoskeletons was shown to the public on February 5, 2013. REX stands 6 feet 2 inches, has a head that is covered with synthetic skin, eyes that can actually see and ears that can hear. He is capable of answering questions, has an artificial heart that pumps artificial blood, and equipped with an artificial spleen, pancreas, kidneys and lungs. His arms have 26 degrees of movement, his hands could pick objects using his wrists and fingers, and legs that mimic human leg movements. REX costs £640,000 to build and was created to show that it is possible for body parts to be replaced through bionics. He was presented by Bertolt Meyer, a Swiss psychologist who was born without hand on his left arm. He was the model for REX’s face and his bionic hand is the same as the ones REX have.

The big question now is – would you like to live forever? 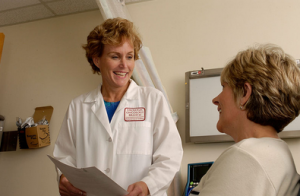 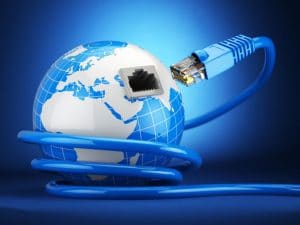 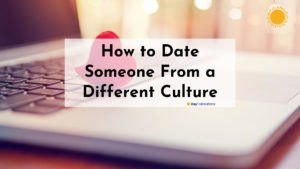