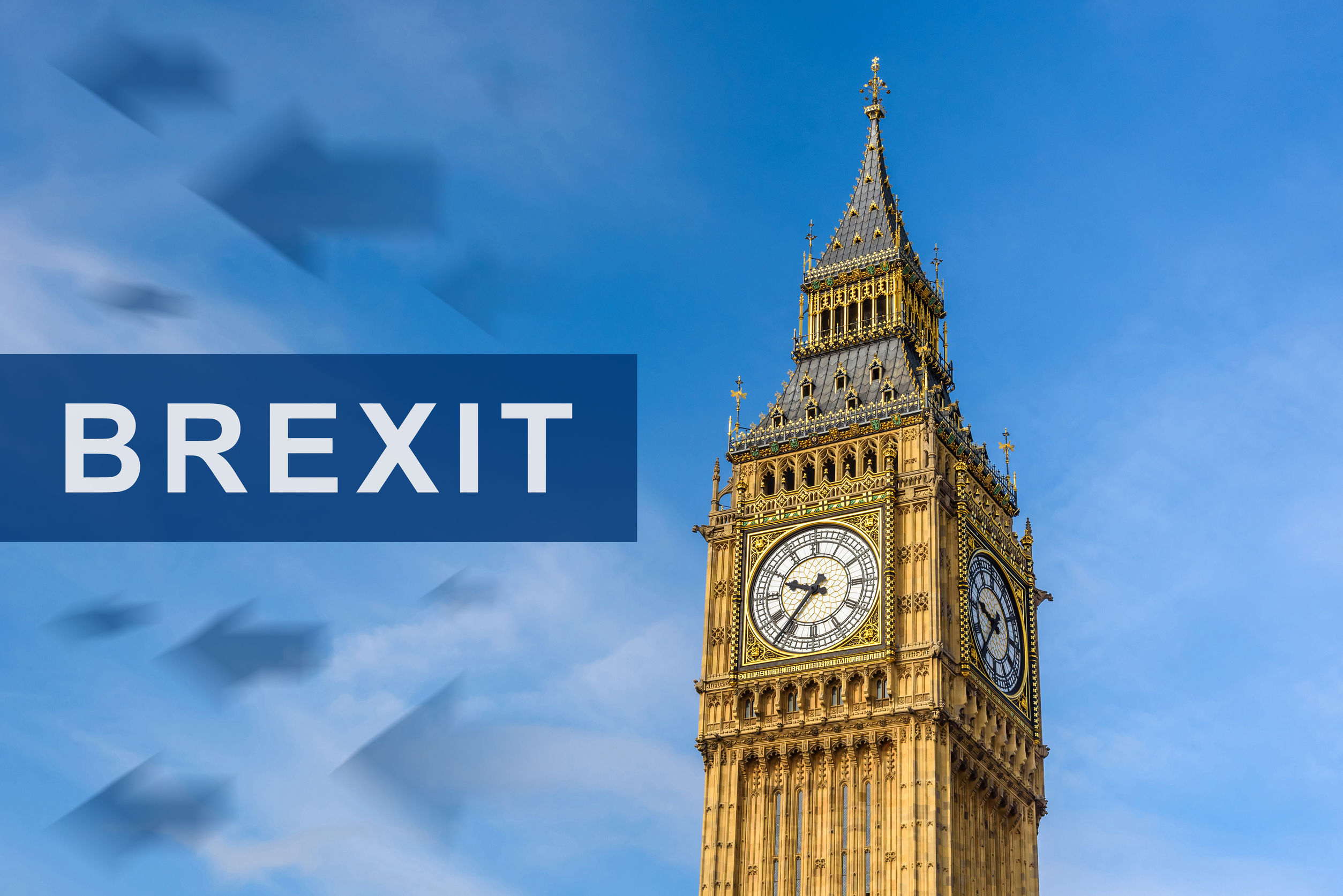 Brexit is an on and off topic in the news as the final day when Britain leaves the European Union draws closer, with people speculating that it could lead to the creation of another form of English, called Euro-English. D-day for Brexit is on March 29, 2019 at 11 PM.

More than 200 languages are spoken in Europe. From these, the European Union recognizes 24 official languages, which include English. English is included because the UK is a member of the EU. However, things could change after Brexit. 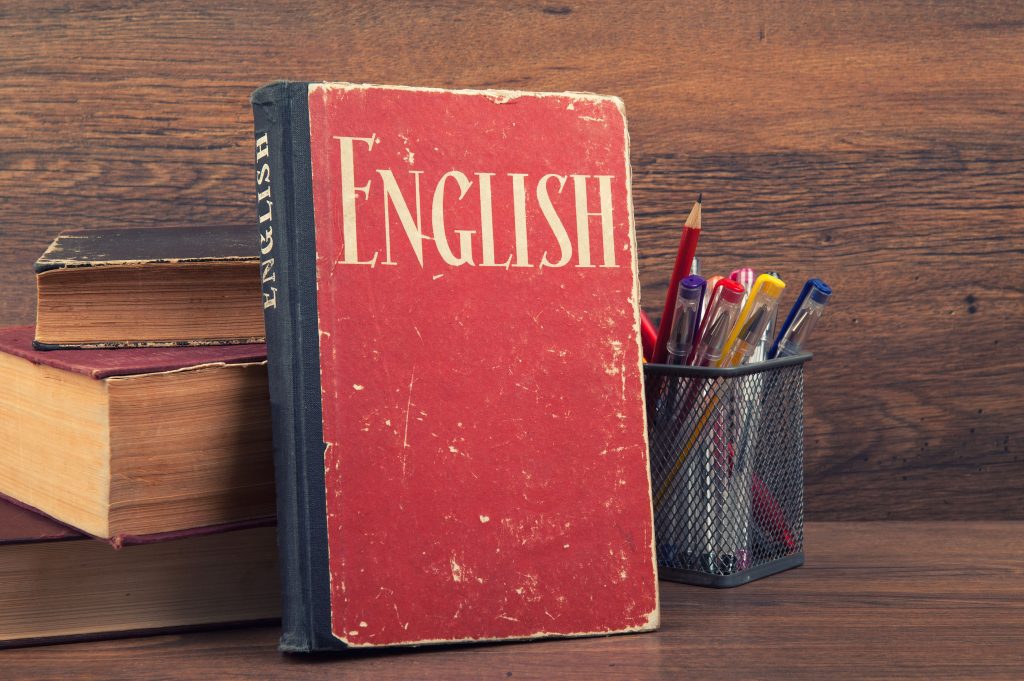 Removal of English as an official language

But before that, the head of the Constitutional Affairs Committee of the European Parliament, Danuta Hübner said on June 27, 2016 that when the UK leaves the European Union, English would cease to be an official working language.

English became a part of the official languages of the EU because the UK nominated it as their official language thus, Ms. Hübner said, when Britain exits, so does the language. This is according to their regulation. But she added that despite the number of official languages, English is the most dominant official working language for the civil servants of the European Union.

A news article mentioned that the EU is preparing for Brexit by using its two other working languages, German and French in its external communications.

English remains as an official language

Many people are speculating that Brexit could instigate the development of another form of English, which would put focus on the difference between U.S. English and British English.

Dr. Marko Modiano from the Gavle University in Sweden wrote an academic paper discussing the possible effects of Brexit on the English language as used in the European Union. He stated four arguments in his paper, which point to the conditions that could lead to the emergence of a Euro-English within the EU. Factors include:

Parts of his discussion include questions about the future role of English in the EU after the L1 speakers of British English have left. He’s asking how English would be conceptualized when the English translation and interpreting services are diminished. He further discussed that another official working language, French, is averse to English.

From his standpoint, Dr. Modiano said that signs are already visible that the new form of English or Euro-English is creating a unique way of speaking. Once everything is settled, these new words would be included in a dictionary, leading to them being introduced in schools.

If the Europeans adopt the American spelling of English words, it would mean that the number of speakers using the system prevalent in the United States would increase by more than 443 million.

In the journal of World Englishes, Dr. Modiano wrote that the word eventual is now considered a synonym to possibly or possible. Subsidiarity (meaning of secondary importance) is also used to mean that legal decrees should be handled by local administrators to bring them as close to people as possible. The EU headquarters is called the Berlaymont building. Now the term Berlaymont is used when someone is referring to bureaucracy.

These are just some of the terms that Dr. Modiano mentioned in his paper. He called it Eurospeak or Brussels English, where European jargons are used by EU civil servants in their communication and documents.

In the context of English registers, Euro-English is used to mean the different English language varieties that develop in Continental Europe, especially among the member states of the European Union.

It is not something new that developed overnight. It has been around since 1986. The influence of French and German, the two other working languages of the EU, was reduced when the EU grew bigger. Likewise the Erasmus Plus Program (an EU student exchange program) that was launched in 2014, combined the features regarding youth, sport, training and education from the other programs. It developed a new class of young Europeans who are mobile and in need of a lingua franca to enable them to communicate around the continent.

Euro-English is influenced by British English and in small parts by American English as well as the English Style Guide that was recommended by the European Commission. It is also influenced by the people’s preferences since about 38% of the citizens of the EU use English as a foreign language.

In Euro-English some words in their plural form end with an s, such as competences and informations (closer to French) but considered wrong in American or British English. Agent, axis and actor are words that have more meaning in Euro-English that what you can get from a British or American dictionary. 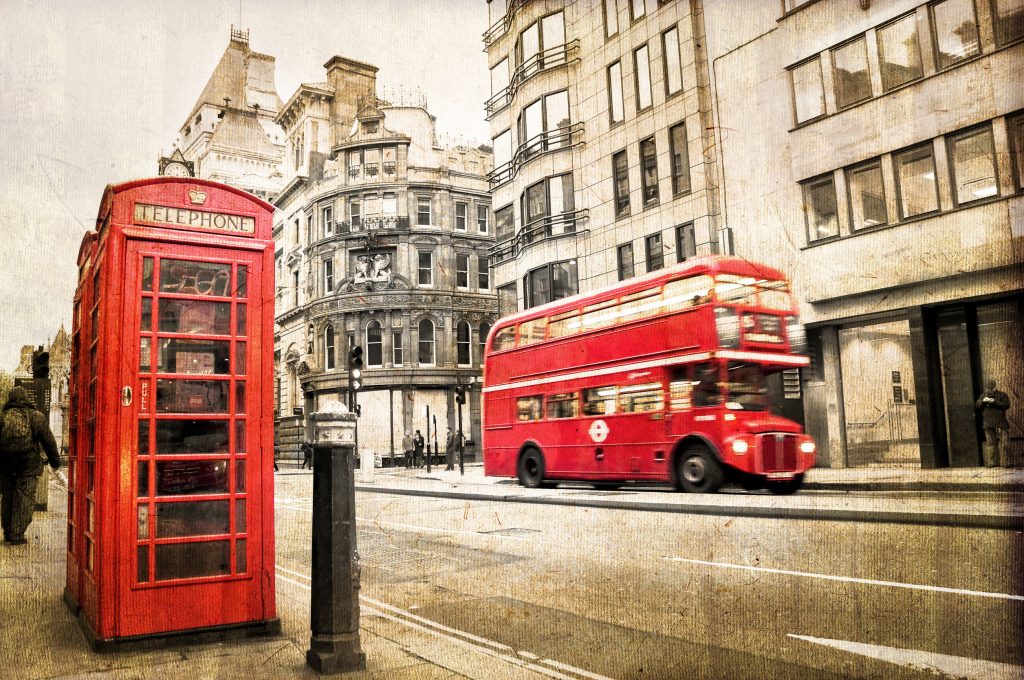 Some of the examples of word usage in a sentence are also closer to French origin or usage of the word, such as:

Dr. Modiano also observed that changes in English grammar are happening. The use of the –ing forms of verbs is expanded, so instead of saying, “I come from Spain,” Europeans speaking English as a second language often say, ”I am coming from Spain.‘ Rather than using the correct form, for example, ”there were eight people in the party,” they would use, “we were eight people…”

France sees Brexit as their opportunity to strengthen the status of French on the global stage once again. However, many countries in the European Union are not ready to make the switch. English is the most used working language of the EU and it is spoken in many parts of the world. German Chancellor Angela Merkel also stated before that she wants German to be more widely used in the EU after Brexit.

As a member of the EU, the UK is heavily involved in teaching the English language in Europe. They also act as linguistic police to ensure that the language is used properly. They set the standards and were able to impose the regulations of the language because they are the founders of the language and a large number of people speak English as their first language. It is thought that without the native English speakers, it is very likely that Euro-English could develop strongly and gain more following.

It is foreseen that American spelling would have widespread use over British spelling, which gives them a better sense of identity. Around 70% of English speakers use the American spelling, especially on the Internet. If Euro-English were recognized as a valid form of English it would liberate the second language speakers in Continental Europe from restrictive conventions of the language.

Whether Brexit spawns Euro-English, you can be sure that Day Translations, Inc. would be closely monitoring its development. Day Translations will continue to deliver the most accurate translations to and from British or American English. We only work with native-speaking translators, so you have the assurance that you are going to get your documents translated into the right form of English wherever you may be, depending on the audience who will use your documents. Reach us by phone at 1-800-969-6853 or through email at Contact us any time of the day, wherever you are. We are open 24 hours a day, seven days a week, and 365 days a year to serve you whenever you need document translation. 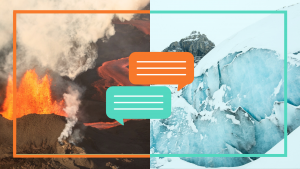 Languages
What Language is Spoken in Iceland?

byAaron -
0
1
1k
Iceland is a Nordic country located in the north of the Atlantic ocean. The island has a population of over...

byDay Translations -
0
6
4k
English has become the chosen language of professional and academic communication in global higher education. One of the authors of... 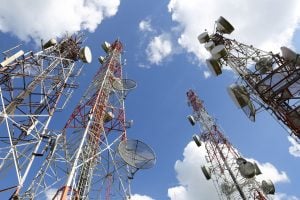 Communicating
May 17 is World Telecommunication and Information Society Day

byBernadine Racoma -
0
0
2k
The World Telecommunication and Information Society Day is observed today, May 17. The objective of the celebration is to raise... 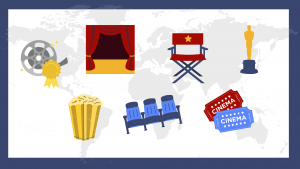 Arts and Culture
Movie Localization: All You Need to Know

byMilagros Perez Segura -
0
5
1k
Hey there! This article is part of our full Localization All-in-One guide! Check it out to find out more about...
View All Topics