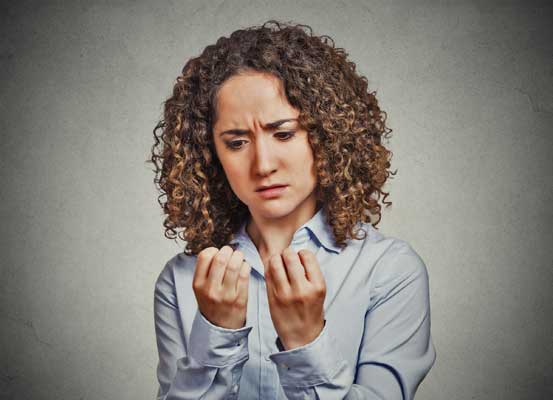 Making Sense of Body Language in the Courtroom 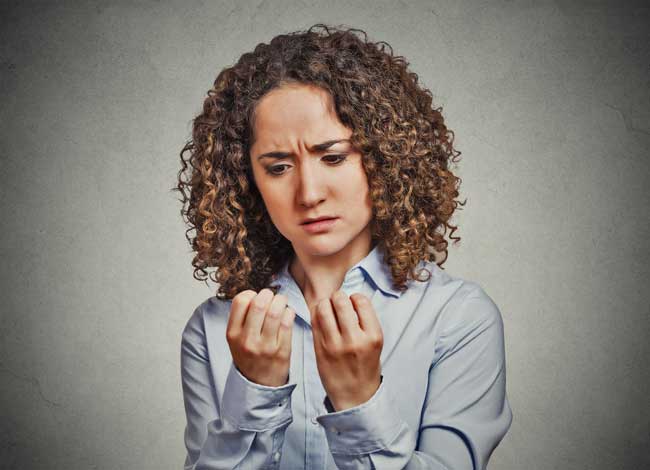 In the courts of law, the action does not only revolve around the hifalutin legalese and the charged statements of the witnesses. There are also messages that can be deciphered from the body movements and gestures of those who talk. or even by those who simply observe.

For lawyers and those who attend hearings in courts, understanding body language is highly valuable. Being able to decode the messages behind the facial expressions, gestures, posture, eye movements, and other actions of the body creates an advantage in planning approaches in the court battle or in responding to and anticipating what the opposite party intends to do.

What is Body Language?

Whether or not body language is universal remains debatable but there are compelling arguments to believe that, to a high degree, it could be. The way blind people share the same body language non-visually-handicapped people use can be considered as evidence of how body language could be universal. Even people who lack education or exposure to modern society tend to use body language signals that are comparable to what other more educated people do. The body language exhibited by these people when they testify in court has resemblances and comparable interpretations.

There’s no definite answer to the question of body language’s universality that’s why learning to analyze or decode it should be done within the parameters of context, social and cultural influences, as well as the personal history of the person being observed.

Body Language in the Courtroom

Brilliant lawyers and judges are expected to have a good eye for interpreting people’s voices, manner of speaking, choice of words, and body language. Excellent lawyers and experienced judges are supposedly good at reading people. This means that they should be able to assess body language in relation to the conversation and the situation a person is dealing with. Body language can be useful in evaluating whether witnesses are telling the truth, even when they use different languages or legal interpreters. Essentially, body language can affirm or contradict the verbal statements of a person testifying in court.

Nonverbal communication expert Jan Hargrave has an interesting video on YouTube on spotting people’s lies and emotions through their body language. Her discussion about the appearance of the hand of a person who utters an oath of honesty during a trial is particularly amusing.

There’s something about body language that intrigues people and even makes them acknowledge that indeed there’s more behind the gestures, posture, and movements.

In relation to this discussion, it’s worth mentioning a 2012 study conducted by researchers from New York University, Princeton University, Hebrew University of Jerusalem, and Radbound University. The study found that unconscious body movements tend to reveal more honest information about a person’s emotions as compared to facial expressions.

Contrary to the common idea that emotions are perceived through the face, body language other than facial expressions tends to be a more reliable gauge of emotions. To clarify, though, facial expression is still a part of body language, as defined earlier. This multi-university research only distinguishes the greater reliability of other body movements (compared to facial expression) in reflecting real emotions.

Learning to interpret body language might not be that easy. A good amount of experience is required to nearly-accurately know its real meaning. Fortunately, there are those who have specialized in the field and are more than willing to share their expertise. It’s important to point out, though, that there is no exact or precise interpretation for body language. The meaning of every gesture, posturing, or hand movement is affected by myriad factors and the context in which the body language signal is used.

What do you think about our post on body language in the courtroom? Help us improve our posts by sharing your thoughts. 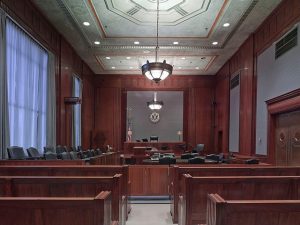 Courtroom
What Do The US Courts Look For in a Legal Interpreter?

byBernadine Racoma -
0
2
4k
Under the provisions of Title VI of the Civil Rights Act of 1964, U.S. state courts that receive federal funding... 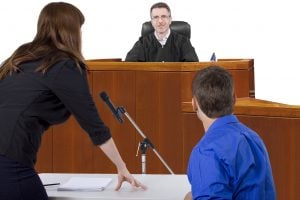 Courtroom
What it Takes to Be a Certified Federal Court Interpreter 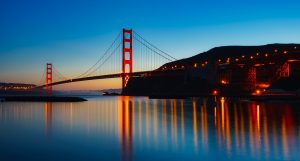 Courtroom
Why Does California Face a Shortage of Courtroom Interpreters?

byBernadine Racoma -
0
2
4k
It’s surprising to know that the multi-ethnic and culturally and linguistic diverse state of California is experiencing a shortage of... 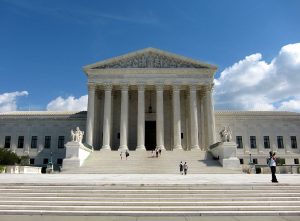 byBernadine Racoma -
0
6
5k
The United States is composed of several communities of different nationalities. It is therefore expected that many of them are...
View All Topics