The Alchemist in 56 Languages: Most Translated Book by a Living Author

Originally published in 1988 in Portuguese, “The Alchemist” or “O Alquimista” in Portuguese language is a metaphorical novel. Its world sales have reached 65 million copies in 150 countries, making it one of the best-selling books of all time. At present, the book continues to sell and gain world acclaim. Paulo Coelho, the book’s author was born in Brazil. He wrote the novel in 1987 in just two weeks. According to him, he was able to write the story at such a short time because the plot was “already written in his soul.”

In 1993, the novel was translated into English. By then, Coelho made an effort to spread his books through file sharing networks on the web. One of the sites that accommodated his books is Bit Torrent where “The Alchemist” received a huge following. This modern approach in selling his works has made Paulo Coelho one of the most read authors in this age. He said that by giving people an insight on his publications from excerpts shared in the file sharing sites, the readers would be convinced to buy the book after reading the sample parts.

Today, “The Alchemist” in multiple language versions has Google Books as its virtual carrier market. Coelho’s other books and their translations are also featured in “Pirate Coelho”, the author’s official blog. Snippets of his works are also recorded in YouTube.

The magical story line of “The Alchemist” is perhaps the main factor why people are drawn to the book. The story is written in a simple and easy way that readers find relaxing to read. The details describe the wonderful adventure of Santiago, a young Spanish shepherd who was convinced that his recurring dream had prophetic meaning. Motivated with the idea, he set foot on a journey to a Romani place to find his purpose. On the way, he met a female gypsy who informed him about the wealth in the Pyramids of Egypt. Santiago listened to the advice and thereby proceeded to Egypt. Along the way, he met many people and situations and learned a lesson from each encounter. In the end, he succeeded in finding his mission, which he called his Personal Legend. To this Personal Legend, Santiago anchored his belief that “when you want something, all the universe conspires in helping you to achieve it”, a quote that has become the main theme of the book.

The best selling book has set an unprecedented record not only in its actual sales but on the number of followers as well. It has become a strong source of guidance with many of its lines used as inspirational quotes by readers and other authors as well. The book has emerged to be one of the most influential writings in this modern age, drawing investors to bank on it for extended projects. Coelho said he believed the book has a “life of its own inside the reader’s mind.”

Capping the success of “The Alchemist” is a film adaptation to be released in 2014. At the 2008 Cannes Film Festival, an announcement was made on the purchase of the rights to film the story. Harvey Weinstein will produce the movie with Laurence Fishburne as director. It will have a budget of $60 million. Coelho expressed joy on the filming of his work. “I am very happy that my book will be filmed in the way I intended it to be and I hope the spirit and simplicity of my work will be preserved,” the author said. 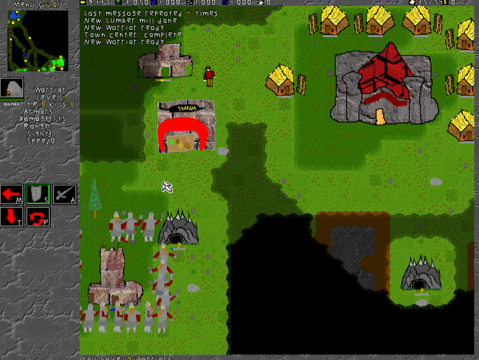 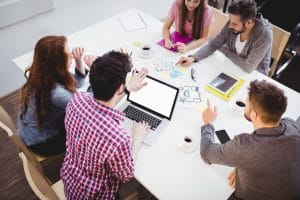 Global Marketing
What is Transcreation? Everything You Ne
by  Bernadine Racoma
0
6
3k