3 Advantages Students get by Learning a Foreign Language

In this day and age, people’s credentials have grown immensely especially with educational systems responding to the needs of the modern world. In college and university applications for instance, it is essential to make yourself a cut above the rest. Speaking a foreign language is an advantage that is now essential and quite useful.

First off; studies have shown that students who speak more than one language fare better in schools because they have more intellectual growth and maturity. Also, there is a positive correlation between knowing a second language and grades earned in college entrance examinations. In relation, improvement of overall test scores are said to increase for every year of studying a foreign language.

This means, those who took up foreign language for four years perform better in their overall grades as opposed to those who only took language lessons for two years. Lastly, those who took up advanced classes in other subjects such as Mathematics and the Sciences instead of a foreign language did not have any kind of increase in school performance attributed to the additional time spent. Therefore, studying a foreign language increases your chances of being accepted into schools due to higher academic standing than those who do not. Colleges and universities would logically choose to invest in a student that has more potential than others.

Second; upon entering college there will be an immense array of opportunities such as internships, spending a term abroad, research assistant positions, etcetera. Speaking a foreign language proves to be an edge because it widens the choices for a student, including options in the selection a school or country for a student exchange program. Having foreign language skills will also make the student the best candidate for researches and grants that deal with foreign subjects/topics. It will also qualify a student for overseas job opportunities.

Third; a foreign language helps in understanding the culture of origin of the language better. Studying another language includes being exposed to films, music, literature, history and more. Aside from this, learning phrases and expressions that are not directly translatable into your own language will give you a grasp of how the foreign culture sees the world. Most universities have an international student body.

Learning and knowing another language allows you to immediately interact with people of different nationalities.

Lastly, learning a foreign language improves your grasp of your mother tongue. It makes the speaker more conscious of grammar, pronunciation, conjugation and sentence structure. It can help you to be a better communicator and increase comprehension of the language you came to know solely through repetitive practice and intuition.

Learning a foreign language makes you versatile. It increases brain activity by increasing the pace of intellectual maturity. It makes you understand diversity and at the same time makes you better at communication. In college applications, it is essential that students are not only good in academics – it is vital that they are also well rounded. 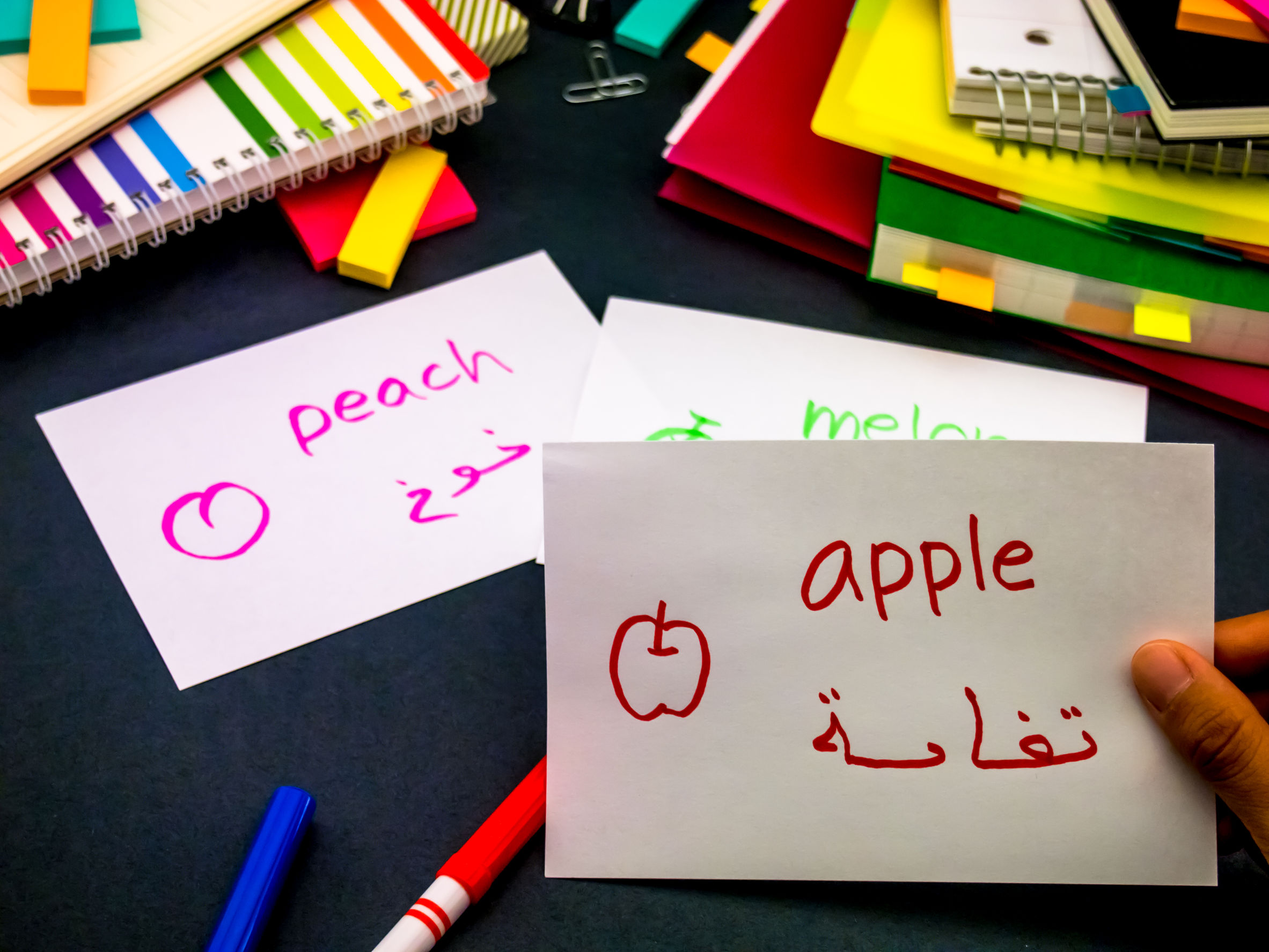 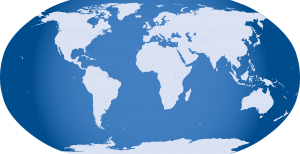