7 Subtitling Facts You Never Knew Before

Subtitles on videos and films help a wider audience appreciate and enjoy foreign video productions. Subtitles help viewers understand foreign dialogue in their own language. While subtitles facilitate understanding, the work that goes behind subtitling is painstakingly long and precise.

Subtitling is a form of audiovisual translation. It has its own criteria, rules and specifications. Professionally done subtitling requires the skills of linguistic specialists who are highly trained to understand the complex process of translating different types of program genre and content. They have the skill to keep the context and meaning of the original material within the subtitles they add.

Related Post: Subtitlers Are The Unsung Heroes of Filmmaking 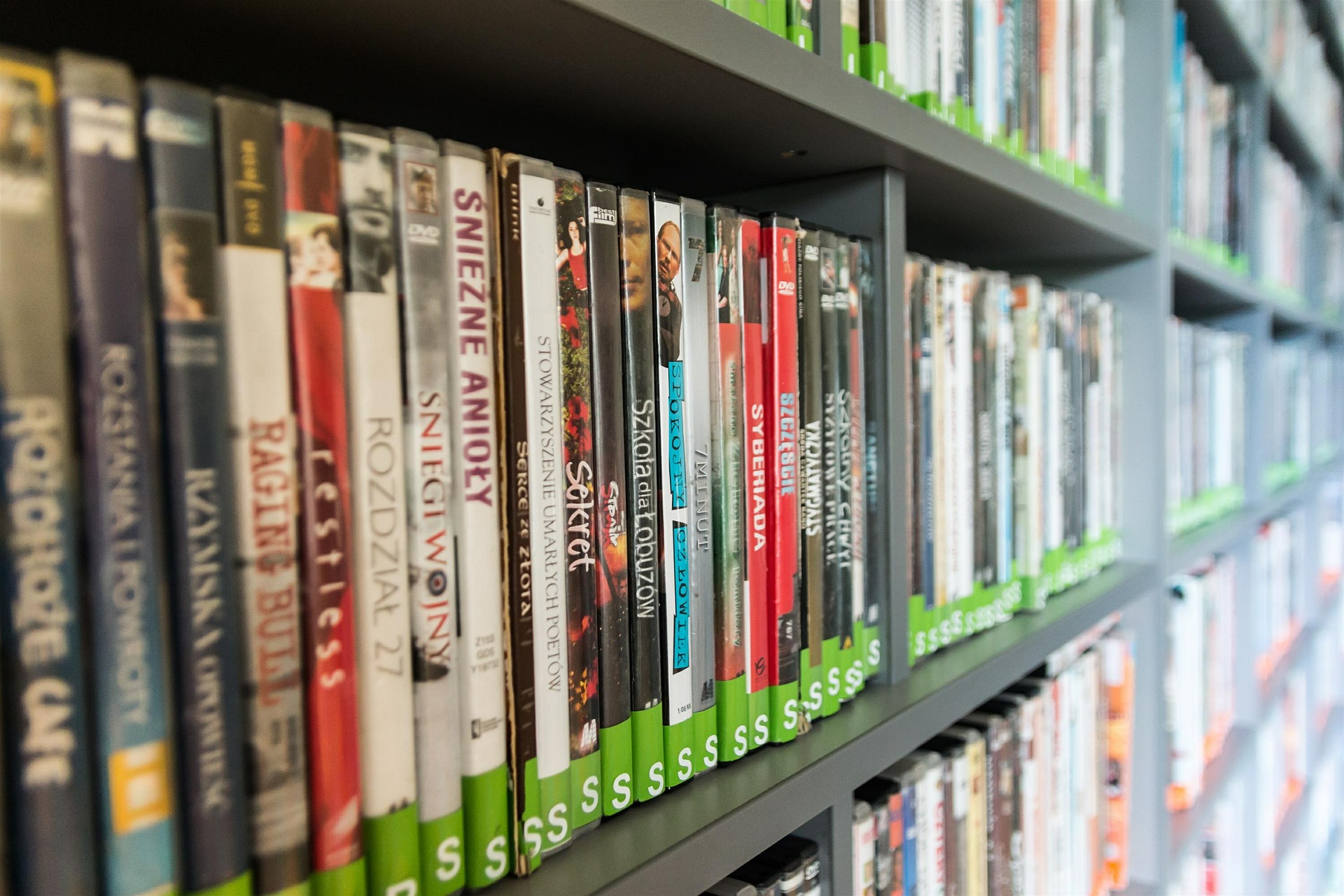 Producing subtitles is more than doing straight translation of the script and placing them at the lower part of the screen! Subtitling is translation work that has time and space restrictions. These factors affect the final result directly.

Translators need to understand the materials they will work on, maintain the context and meaning of the original video, and convey the translated script into the target languages. It does not only comprise translating the textual content (script). It has to consider audios and images that exist within a defined space and time.

Constraints are forever present when doing subtitling work. The space allotted for the translation is limited to two lines of subtitle. Usually, the subtitles are positioned and centered at the bottom of the visible screen.

Each line is limited to 35 characters including symbols and spaces. Maximum number of characters for the two lines of subtitles in a video frame is 70.

Subtitles also have time limits. Subtitles have a minimum length of one second. The maximum duration subtitles seen on screen is six seconds.

But these parameters are not set in stone. They are just the key points to follow, as subtitling has to be flexible. There will always be deviations.

While there is a minimum and maximum limit to the number of characters and the subtitle’s duration, there is also a direct relation between them. This means that there are exceptions, based on the subtitle and how well (and quickly) it can be read.

Reading Speed of the Viewer is Important

The actual number of characters in the subtitle and its duration remaining on screen will also depend on the average reading speed of the viewer.

People do not have the same speed when reading the same number of text in six seconds or less. The current estimate is three words per second as the average reading speed.

The average viewer needs about four seconds to read two lines of subtitles containing 70 characters or approximately 12 words. When the time is short, minimal characters should be used.

Subtitling has a technical aspect called spotting. Here, the translator must try to calculate the time in which the subtitle will appear on and disappear from the screen. This is to synchronize the subtitle to the video’s audio.

Other things that need consideration are the changes of the camera shot. This affects the duration of the subtitles as well. When there is a change of shot, the viewer is inclined to re-read the subtitle. So scene and shot changes are added to the rest of the factors a translator has to look out for.

Related Post: Why Subtitles are Better Than Dubbing Every Single Time

Subtitling is more cost-efficient and faster to produce than dubbing. In recent years, many TV dramas from other countries became more accessible because they were subbed by fans.

There are several groups and streaming sites that allow you to add subtitles to video for online international audiences.

For commercial purposes, professional translators are hired to produce subtitles to films to ensure a high quality and accurate translation of the textual content, as they will be distributed to a number of global audiences.

To ensure commercial success, many collaborators are needed in filmmaking. There is the scriptwriter, director, artists, editors, cinematographers, costume designers, set designers, musical directors, makeup artists, production crew, and more. But while it has been around for ages, one of the collaborators that are not often given much attention is the subtitling team.

Is Subtitling an Art?

Subtitling is considered an art and rightly so. Creating subtitles is not a simple task. There are several challenges that translators face while producing subtitles. It is an art form that helps movies reach out to global audiences.

Other filmmakers draw inspiration from movies from other countries. Subtitles help them understand movies from many parts of the world.

As an expressive art form, a movie must be understood by many types of audiences and express the culture and story from one part of the globe to the next.

Looking into some of the subtitling facts and the many challenges faced by translators may help you appreciate a film with subtitles better. So, without further ado, check out these seven subtitling facts you never knew before:

A movie is about telling a story and expressing all kinds of emotions. This is one of the hardest parts of subtitling. The translator needs to express in the dialogues the same emotion that viewers see on screen.

Words have to be handpicked by the translator and the editor. They should be effective to show the same type of emotion expressed by the scene and actors. Without making careful choices in what words to use, the viewer will not fully understand a particular scene.

We use language to communicate and every word is meant to convey something. However, there are a number of words in English that may not have direct equivalents in other languages.

Some single English words may need more words when translated. For example, “shallow” (water) in English will be “peu profond” in French. There are English words that need a lengthy description instead of a direct translation.

Conversely, there are words that have either different or several meanings. The Portuguese word “massa” for example can mean pastry, batter, cake mix or bread dough.

Other words are local adaptations, like “romance” in simple Chinese is “Làngmàn.” It is not a translation but rather a “sounds like” word when pronounced.

Other words where translators have difficulty translating into other languages include mind-boggling, flabbergasted, glisten, gleam, glare, rustle, logic, insight, impeach, bully, vicarious, etc. Of course it goes both ways. The Portuguese word “jarrete” is “back of the knees” in English, while “tez” is “face skin.”

When there is no other option, the translator has to use the same word and add the meaning inside brackets.

When creating regional films like in India, the film writer or the director usually prepares drafts in English while the film is being written. This method helps save money and time when the footage is edited.

The subtitled screenplay serves as the guide on how the subtitle should be done and in some cases, what should be written when you add subtitles to a video. On such occasions, the artistic aspect of the film is taken into consideration. It also ensures the preservation of the nuances of the native language.

Related Post: Voice-Over or Subtitles – Which is Best for Your Video? 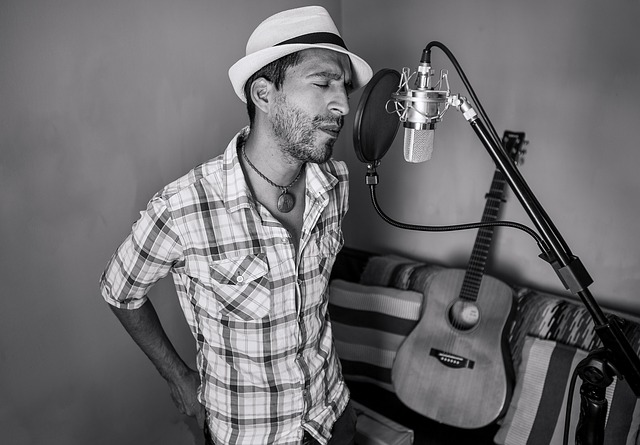 4. Committed to Space and Time

Subtitling is a difficult process. It is a subtitling fact. The translator has to ensure that the subtitle remains on the screen at the same time that the actor is talking.

It takes great skill because words take on different lengths when translated into other languages. Another factor that affects subtitling work is the amount of time needed to read the subtitle.

The translator has to learn reduction when doing subtitling because of the text limitation. Reduction requires intersemiotic, cultural and linguistic skills. The translator should also develop good paraphrasing skills.

Cuss words uttered by actors in a film are very difficult to handle! There are cultures where bad words are accepted. Likewise, cuss words deemed bad in one language could have a different and positive meaning in other languages.

It can be problematic as well, as the intended impact the cuss words is sometimes lost in the translation. Although the translator may eventually find the right word that fits the emotion that has to be conveyed, it can take several trial and error.

Music is sometimes integral to the film, such as those from India. In such cases, subtitling becomes more difficult. The lyrics and the emotional impact of the song may get lost when badly translated. There are times when the erroneous translations provide hilarious meanings to the movie’s songs.

Subtitling is quite unique. It turns the language orally delivered by actors on screen into written text. These texts appear simultaneously on-screen with the dialogues.

At the same time, the original dialogue is fully heard. Therefore, subtitling executes two tasks. It adds another channel of communication to the movie and also assures that two languages smoothly co-exist.

One of the most interesting subtitling facts is that subtitles first appeared in 1903. It was used in the epic film entitled Uncle Tom’s Cabin by Edwin S. Porter. At that time subtitles were called intertitles.

Intertitles were texts that are printed or drawn on paper. They are filmed and then placed between film sequences. Translation was easier then because the titles were removed from the original. The translation were filmed then reinserted.

The translation method became known as subtitles in 1909 during the era of silent films. When sound film was invented in 1927, film producers and distributors encountered problems because making copies of the film in different languages through dubbing proved to be very expensive and complex.

The first sound film with subtitles was “The Jazz Singer.” It was released originally in October 1927 in the U.S. and was shown on January 26, 1929 in Paris with French subtitles.

Now you’ve learned some interesting subtitling facts that are not known to many! We hope that you will appreciate the huge amount of work and the skills of the translator to create subtitles to help you fully understand a foreign film! 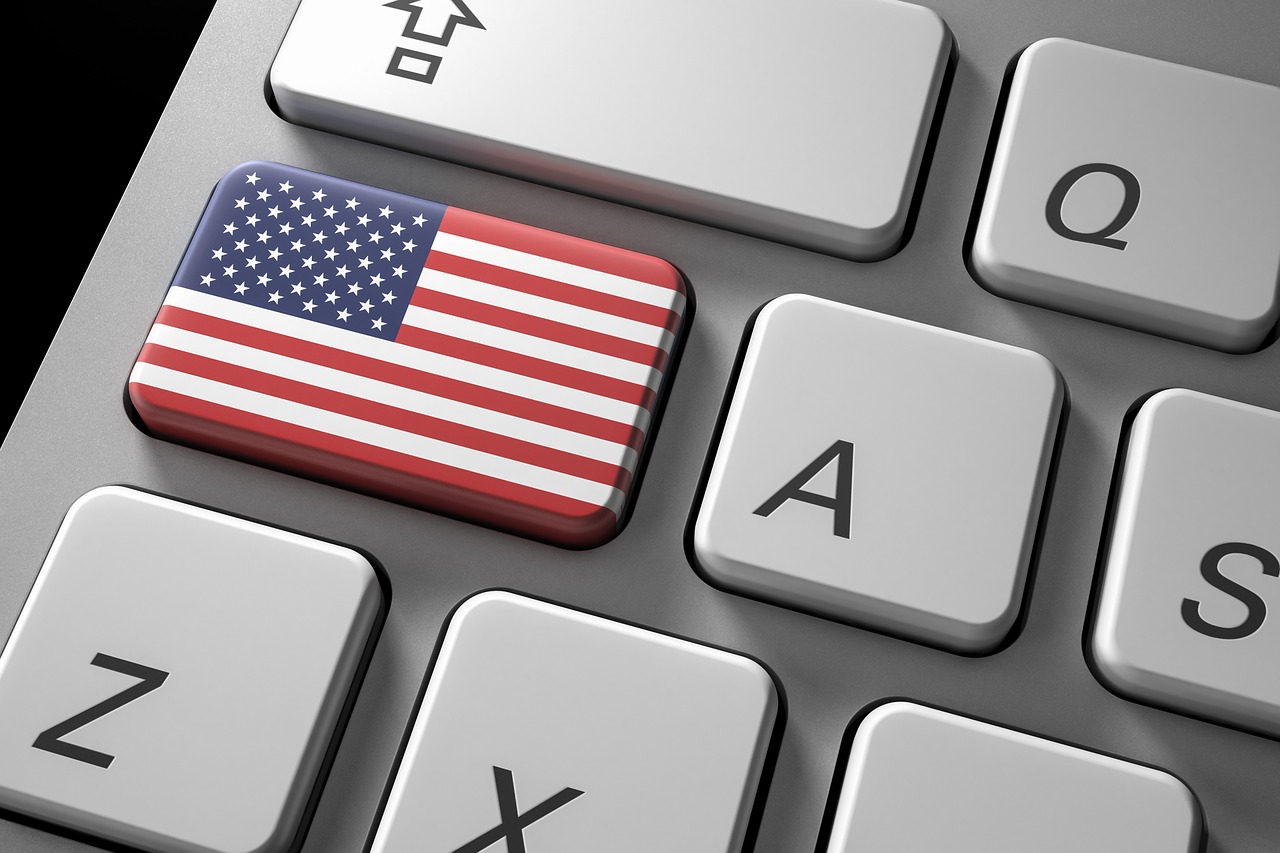 How to Overcome Your Business Challe
Subtitling 5 Min Read 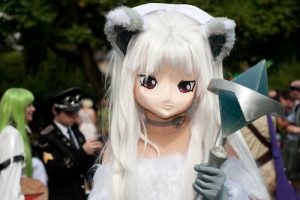 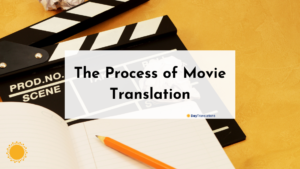 Subtitling
The Process of Movie Translation: A Quic
by  Seldean Smith
0
3
7k 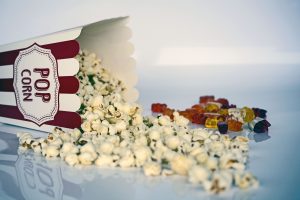