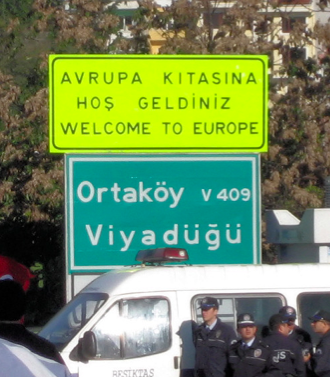 Why would you want to learn the Turkish language? It is a less-commonly-taught language, which will give you a definite advantage when it comes to educational and work opportunities. There are scholarships available on the subject. It will also give you a good foundation for learning other languages that share the same characteristics, such as Uzbek, Kazakh, Kyrgyz, Turkmen, Uighur and Azeri and other languages in the same family that are spoken in Siberia, northwestern China, Central Asia and the Balkans. Knowledge of Turkish as well as Turkey will make you a valuable asset in government agencies, research institutions and large corporations that have closer ties with these nations and regions.

Close to 75 million people are native Turkish speakers coming from Turkey and Northern Cyprus, where it is the official language. It is also spoken in Iraq, Romania, Kosovo, Azerbaijan, Greece, Macedonia, Bulgaria and Germany.

Turkish sentence form follows the subject-object-verb pattern wherein suffixes modify the meaning of the root word. It is a phonetic language, with each letter retaining its own sound, which makes it easy for learners to pronounce the words. Plural forms use “lar” and “ler” depending on the properties of the vowels. Back vowels such as a, i, o and u use “lar” while the front vowels, e, i, ö, ü use “ler.” For example, the word men is adamlar, while yildizlar means stars. Doctors are doktorlar and pears translate to armutlar. Windows are pencereler in Turkish and villages are Köyler. Cats are kediler and words are sözcükler.

Turkish used to be written in Perso-Arabic script or the Ottoman Turkish script until 1928. Afterwards, Mustafa Kemal Atatürk, Turkey’s first president wanted to change the script as part of his efforts to modernize the country. The Arabic script was then replaced with their version of the Latin alphabet, which is the official script in use to this day. Presently there are 29 letters written in the Latin version, i.e.,

If you are into history, archeology and anthropology, Turkey is a very rich source of opportunities for research and knowledge of the language will be a distinct advantage. The country has ruins for the oldest known settlement by humans at Çatal Höyük. You can also understand the archeological finds in Ephesus, the city of Troy and the legendary Noah’s Ark. The Turkish archives alone have a vast amount of historical information on several ancient civilizations.

Some things worth knowing

The language has an interesting way of denoting affectionate diminutives, which is by adding a suffix: çik. So if you want to say daddy, you say babaçik, from the word baba for father. A cat is called kedi, so if you want to say pussycat you say kedi¬çik while a puppy will be called köpeçik as an adult dog is köpek in Turkish.

Hello in Turkish is Merhaba while goodbye is Hoşçakalın (hosh-cha-kaluhn). Other words worth knowing are: 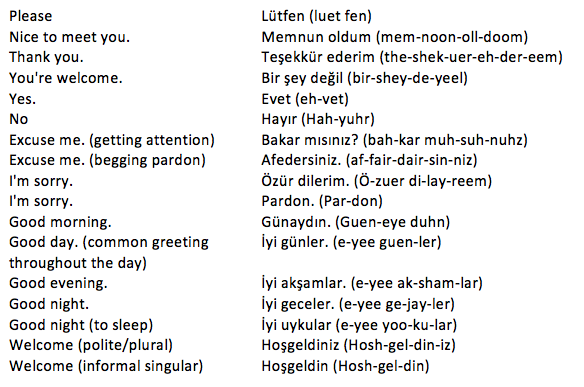 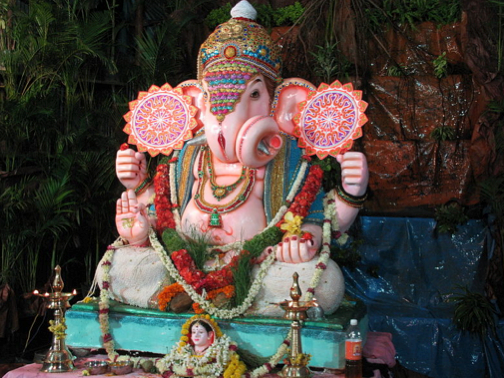 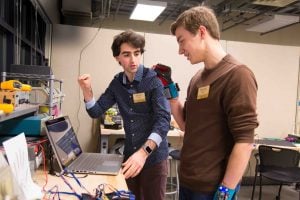 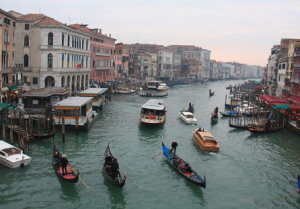