There are more than 33,000 Somalis in Minnesota and to serve them better, the Minneapolis Metro Transit officers are learning the language. Late in February, the Metro Transit police started offering Somali language class to a few officers. These officers want to communicate better with the Twin Cities’ increasing Somali population who patronize light rail and bus services.

Lately more officers are taking lessons from their instructor, Ali Warsame. They learn simple and basic greetings as well as complex phrases, including standard police phrases such as “Put your hands where I can see them” and “Show me your ticket.” Among those taking lessons is John Harrington, the chief of the Metro Transit police force, who commented that their teacher is very patient with them.

Integration into the community

Five Somali officers are now with the Metro Transit police, which has a total of 208 full time and part time officers. The number of Somali officers is still small, considering the size of the Somali community in Minneapolis and St. Paul. Thus the department also calls on language interpreters when needed.

Chief Harrington says that they are learning the language because in a crisis situation, they cannot wait for a translator to come or a phone interpreter to be readily available. They have to get the information immediately from a Somali victim or they will lose the perpetrator.

Not aiming for fluency

The Somali language class lasts for seven weeks and it is not the goal of the police force to achieve fluency in the language. What they are after is learning the basic words and important phrases and questions to ask or deliver for them to be understood. The course is given by the Minneapolis Community and Technical College.

There are a number of organizations in the Twin Cities that are training their staff in the language, including Fairview Health Services, St. Paul’s Math and Science Academy, Minneapolis Public Schools, and now, the Metro Transit Police.

In Bloomington Clinic in Fairview, Dr. Aner Vlodaver, who is a pediatrician, has visits from Somali patients almost on a daily basis. He initiated the Somali language and culture classes to clinics in south Minneapolis and Bloomington as a pilot program. About two dozen clinic staff, nurses and doctors participated in the program last summer. Dr. Vlodaver says that about 20 percent of the non-English speaking staff in the clinic are Somalis.

Different way of looking at things

In the United States, Dr. Vlodaver explains, being thin is considered healthy whereas in Somalia, a thin person equates to being sick, such as being afflicted by a chronic disease like TB or HIV, or maybe a famine victim. This is a fact that he has to explain to his Somali patients who are easily alarmed when a child or a family member is lean.

While he still has to see the effects learning the language has brought on his patients, they are closely monitoring how to minimize patient no-shows and improve their immunization rates. He added that now, patients are getting more comfortable with their doctors, according to the feedback that he received. He says that one of the first Somali words he learned was “caloosha,” which translates to stomach in English. He’s been saying the term a lot that many of his patients now call him Dr. Caloosha. 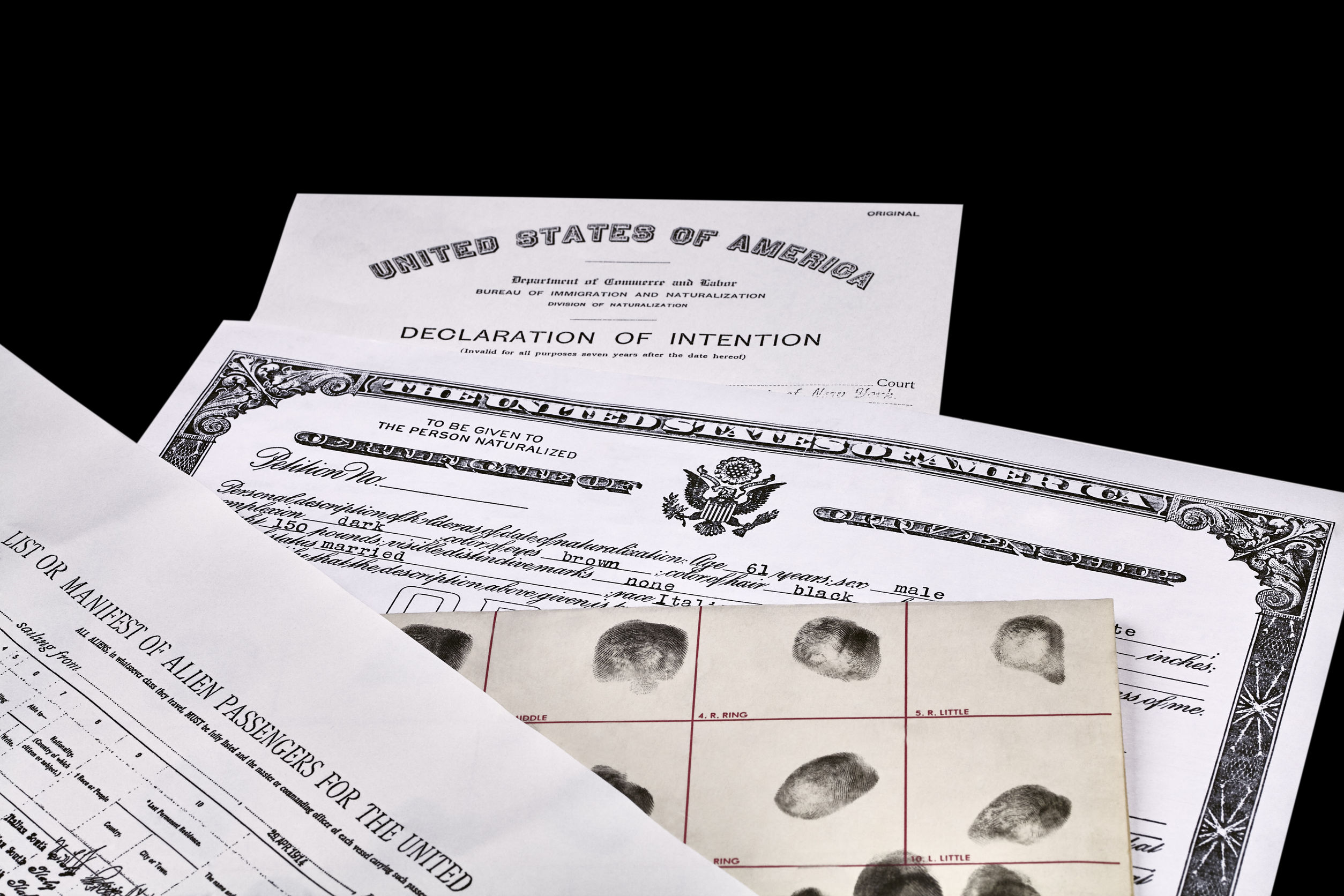 How Long Does it Take to Become a U.
Languages 5 Min Read 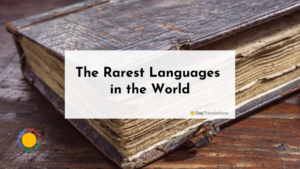