In a few days, Americans will be glued to their TV sets to witness Super Bowl LIII. This year, it will be held on February 3 at the Mercedes-Benz Stadium in Atlanta. The New England Patriots, the two-time defending champion of the American Football Conference (AFC) will face the Los Angeles Rams, the champion in the National Football Conference (NFC). They will be playing against each other for the Vince Lombardi Trophy to decide the 2018 season champion of the National Football League (NFL). The Super Bowl is the final stage of the regular American football season, the championship game of the regular season that starts in the late summer of the previous year.

Origin of the Super Bowl

The NFL began in 1920 and was able to fend off other rival leagues successfully for many years. But it had a fierce competitor in the AFL, which was formed in 1960. The two football conferences battled for players as well as fans.

The origin of the bowl game was Pasadena’s Rose Bowl Game. The first Rose Bowl game was played in 1902. It was called the Tournament East-West football game. It belonged to the Pasadena Tournament of Roses. In 1923, the games were played at the Rose Bowl Stadium, a name given to the venue because it is shaped like a bowl. Riding on Rose Bowl Game’s popularity, post-season contests among college football teams were established in 1935 in different areas. The one in Miami was called the Orange Bowl. Sugar Bowl was played in New Orleans, Cotton Bowl in Dallas and Sun Bowl in El Paso.

The term Super Bowl was accidentally coined by Lamar Hunt during the merger meetings being held for the NFC-AFC championship game. Lamar Hunt owns the Kansas City Chiefs that play in the AFC.

Although the league owners decided to call the game the AFC–NFC Championship Game, the newspaper, Kansas City Star, quoted Mr. Hunt’s term, and other media outlets quickly caught on.

The day the Super Bowl is played is termed Super Bowl Sunday. It’s a much-anticipated day by a large number of Americans, especially football aficionados. It is almost like a national holiday in the United States and ranks second in food consumption, following Thanksgiving Day. Likewise, the Super Bowl is the one of the most watched sports coverages on American television.

In 2015, viewership of the Super Bowl reached 114.4 million, which was a record, breaking the 27-year record held by final episode of the popular TV program M*A*S*H

American Football across the globe

Many ex-pat Americans living in other parts of the world make up the worldwide audience of Super Bowl. The numbers indicate that the Super Bowl is one of the world’s most-watched sporting matches. It ranks next to the final of the UEFA Champions League in terms of worldwide viewership of a yearly sporting event.

The Super Bowl enjoys high viewership in the U.S. and around the world each year, and the carrying TV station gives it the highest commercial airtime rate for the year. It is shown in about 200 countries worldwide, with a projected audience of about 100 billion. From this projection alone, it’s no wonder why huge multinationals want to debut their new TV commercials during the Super Bowl coverage. In a single broadcast, they can already hit a wide coverage of the international market. They can also benefit from the replays. Hence, many international corporations particularly set aside advertising money for the Super Bowl broadcast. The TV commercials of various companies are often very special, some especially created for the sporting event. These advertisements are often discussed for a long time.

Advertisers are guaranteed very high program ratings, which means that even if the cost of the spot is the most expensive for the year, it is TV advertising money that is well spent. The viewership is massive. It’s been established that TV viewers watch out for these TV commercials. It is difficult to compare with regular TV programming as the Super Bowl often receives 60% audience share and 40% rating. It equates to an average of 100 million Americans tuned in to the Super Bowl program at any time.

But did you know that the TV network (CBS this year) carrying the Super Bowl coverage charges $5 million for a 30-second TV spot? It is almost the same as a year’s advertising budget of a small company.

This is another reason why big brands create a special TV commercial for the Super Bowl, to ensure that their ad leaves a lasting impression on their target market.

You can expect the big brands to come out with notable statements this year, as they will be vying with other brands for consumer appeal.

2. Burger King bought a 45-second spot. Making an appearance this year is the brand’s mascot, the King.

3. Coca-Cola will have a nostalgia-inspired commercial.

4. PepsiCo showed from the teasers that it would have a 30-second Pepsi ad featuring Steve Carell, Lil Jon and Cardi B. The company will also be airing a 30-second spot each for Doritos and Bubly. Doritos will feature Chance the Rapper while Bubly will have Michael Bublé. PepsiCo is a sponsor of the Super Bowl halftime show.

5. Devour by Kraft-Heinz, the company’s brand of frozen food will run a 30-second and a 60-second spot.

6. Olay is going to have Sarah Michelle Gellar for its maiden spot at the Super Bowl. The ad’s title is Killer Skin. It will run for 30 seconds.

7. Planters’ Mr. Peanut will also make an appearance at the Super Bowl, with a 30-second commercial featuring Alex Rodriguez and Mr. Peanut.

8. SimpliSafe, a provider of home security will run its first Super Bowl commercial this year.

9. In this year’s M&M’s commercial, Christina Applegate will be featured

10. Kia said it’s not getting big-name personalities for its Super Bowl ad this year. The company will instead create a scholarship fund out of the talent fee they will be saving for not using celebrities for their new ad campaign.

11. Skittles is taking a different course and bowing out of the Super Bowl. Instead, it will have its ticketed 30-minute Skittles Commercial: The Broadway Musical performed live on stage at the Times Square Town Hall Theater in New York City. It will only run for one night and only 1,500 tickets will be sold.

12. Avocados from Mexico will feature Kristin Chenoweth. The company will be running one 60-second digital version of the ad and a 30-second edited version.

13. Luke Wilson will be the star in Colgate’s Super Bowl commercial.

15. The ad for Pringles this year will focus on flavor stacking.

16. Mercedes-Benz‘s 60-second ad for the Super Bowl will feature Ludacris.

17. For only the second time, Toyota will be running an ad in the Super Bowl.

18. On the other hand, it will be the 11th appearance of Hyundai at the Super Bowl. It will air one 30-second and one 60-second TV spot during the show.

19. Audi will showcase its lineup of electric cars.

Aside from the advertising spots that many consumers look forward to seeing, the 53rd edition of the Super Bowl halftime show will again have several personalities. While there were some controversies and celebrities opting not to perform for this year’s Super Bowl, some were surprised that there are celebrities who are willing to perform.

Some celebrities decided not to perform this year because of the issues involving Colin Kaepernick.

The halftime show is one of the most watched and anticipated portions of the Super Bowl coverage. Several popular and top celebrities have performed during halftime. Last year’s lineup included Justin Timberlake and Leslie Odom Jr. Pink sang the national anthem.
This year, Gladys Knight will be singing the national anthem. Headlining the halftime show is Maroon 5 with guest performances from Big Boi and Travis Scott.

Opportunities to reach a wider audience

The Super Bowl offers a big opportunity to reach a huge audience worldwide, both football fans and consumers alike. It’s this opportunity that makes advertisers set a special advertising fund for the event. You can do the same thing without spending so much. Reach international markets and communicate with your target consumers better in the language they fully understand through international business translations from Day Translations, Inc.

We offer a full suite of language services, so you immediately service your translation, localization and interpreting needs. Our language professionals are all native speakers and they live in-country. They understand the language and its nuances very well. If you need specific business translations, we can link you to any of our subject matter experts quickly. Call us at 1-800-969-6853 or send us an email. Contact us at any time. We are open 24/7, every day of the year. 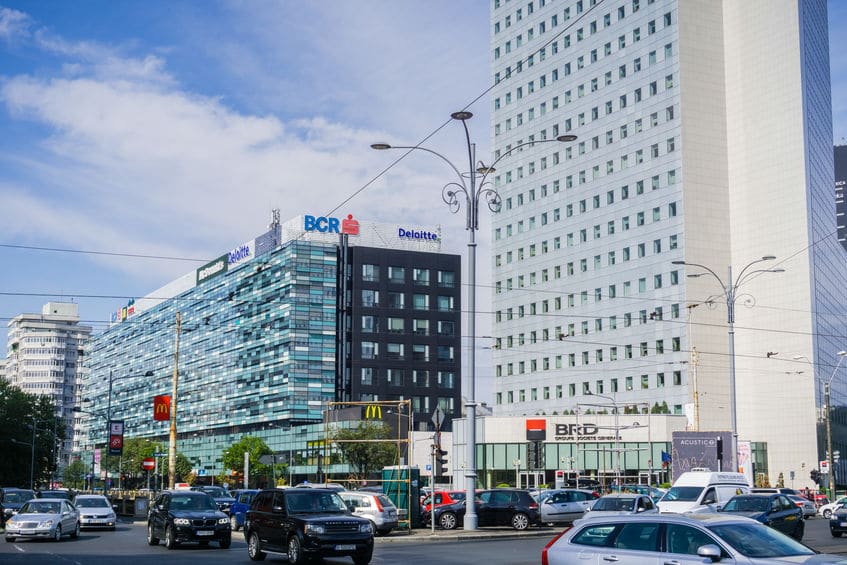 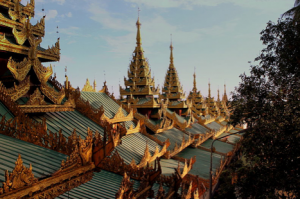 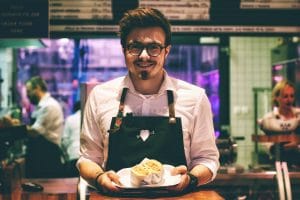 Communicating
Because Internet: The Web Can Be Bad for
by  Bernadine Racoma
0
6
5k