Memes: What Social Media Call as the New Consumer Language

People who are active on social media sites are sure to be very familiar with memes. But what is a meme? Technically, it’s a social idea or a cultural symbol that is propagated through viral transmission online. Most modern memes use photo captions that are meant to be funny. At times, memes are used to laugh at human behavior publicly.

Various types of memes exist, such as verbal expressions and videos, and their contents vary. Memes have become a social phenomena that are used worldwide. Their transmission through social media is speedy.

”Mimema,” a Greek word that translates to something imitated as defined by the American Heritage Dictionary, was the source of the term meme.

In reality, memes are not new. The term was coined by Richard Dawkins in 1976. He is an evolutionary biologist who wrote the book, ”The Selfish Gene.” In this book he said that memes are representations of the thought of going viral within a society or biological system. It is like an imitation of a gene that enhances survival, an idea, style or behavior that is easily imitated that quickly spreads from one person to another inside a social group.

Christianity could be considered a meme

The Internet has become the breeding ground of memes and at the moment, they are not going away. New memes come out every day and for Internet memes, most are defined as memorable content, joke or fad that are quickly shared across the net. Often, photos or short videos are used together with some apt, witty or ingenious caption, description or subtitle. Speaking of subtitles, you can get professional subtitling services if you are using videos in other languages.

Millennials are some of the heavy creators and users of memes. Because many people are getting attracted to memes, it follows that brands want to join the bandwagon.

It had been established that an average user spends about an hour and a half on social media each day. Often, commentary, references and jokes made by influencers and friends are the avenues of information for most people. If you’re talking about social media language, meme is considered the new language of media, which make it very lucrative to marketers.

When a person spends so much time on the Internet reading absurd humor and a variety of short videos, the user is not able to escape the ubiquitous brand advertisements that come in many forms. Some of them play before you can watch the video that you want to view (with an option to skip the ad after it has run for several seconds). Others are sandwiched between video cuts.

Marketers are scouring the web to find where the potential customers are. They are looking for sites with high consumer traffic and buy ad spaces to ensure that their products get the maximum exposure. Facebook, Twitter and Instagram are some of the most popular, as well as YouTube, Snapchat, Pinterest and LinkedIn.

Marketers today are also smarter. They do not use their regular ad campaigns for online marketing. Instead they are creating content that are specifically intended for social media sites. The shorter and more on-point execution of marketing messages evoke a better reaction from the specifically created videos that conform to social media requirements. Millennials are specifically receptive to promotions that are less overt and often use humor in their online conversations with their target audience.

Marketers are now using memes as a new social media marketing approach. It presents two options for brands – create a brand new meme or ride on an existing one.

The lifespan of memes varies. Some memes are only good for one day and then forgotten. Others have longer lives and would be around for a few months to a few years.

Riding on an existing and trending meme and using it to a product or brand is a quick way to create a buzz among the intended customers. Of course there is a downside to this approach. The brand could be labeled unoriginal and lazy. It needs careful analysis because the wrong choice of meme to ride on might become outdated in no time. The content may not even reach the intended audience.

Riding on an existing meme

Two brands, one established and one a startup received different responses from their target customers when they launched their social media memes.

Gucci uploaded a series of ads on Instagram, featuring the fashion brand’s new collection of watches, using existing memes that they reworked to suit the brand. True to Gucci’s reputation, it used custom-created illustrations and first class photography. However, its intended customers’ response to the memes was lukewarm.

On the other hand, a group chart app startup company, HipChat had a different experience. It put up a billboard that’s meme-inspired. Based on the company’s blog, the response to that meme ad was more than they expected and the reward they get continues.

One would think that the Gucci ads would be well received but they received the opposite. The HipChat brand received better reception because it was able to create disruption in a market that is already established. For meme marketing, edgy humor is more effective if the brand wants to disrupt the norm.

Producing a new meme is harder. Creating that winning catchphrase that would make it into the current vocabulary takes plenty of thinking outside the box and a high level of creativity. But if the slogan clicks, the meme is likely to experience exponential growth that will live on far longer than expected.

One example of a very successful ad campaign is the ”The Most Interesting Man in the World” theme of Dos Equis, a beer brand. Its tagline was catchy and suitable to be used for numerous scenarios. It became a hit in the world of advertising and held aloft a Hall of Fame Award from Clio. The ”Hotline Bling” of rapper Drake was also a hit with online users. His fans were able to extract his nonsensical dancing and superimposed it on different environments. Drake’s song was a viral success, but the creation of various memes from his video increased the hype.

How to utilize memes for brand marketing

Creating memes is just like crafting effective regular ad campaigns. Actually it could be much more difficult because of the fleetness of online environment. The campaign should quickly catch the attention of online users. Engaging viewers online needs careful planning and execution. The meme should grab their attention and force them to stay and read the message. Here is how you can do it.

Inject plenty of humor in your memes so you’ll be cool, like the memes of ”Hey Girl,” ”Tell Me More” by Gene Wilder, the toasting of Leonardo Dicaprio that can be about anything, and the pet lovers’ series called “Lolcats.”

But before producing your brand’s memes, be sure you remember the principles of social media marketing because your business depends on it.

The majority of memes are shared by millennials in their 20s, as they are the most connected and extensive social media users. But the baby boomers and Generation X are quickly catching up because they find the memes entertaining and fun to view.

You can reach your target audiences with this new consumer language, provided you put a lot of thought and creativity to its creation. For brand marketing, a word, a symbol, an action, an event, ad jingle, fictional character, an animal, a person or a photograph can say a lot. As it’s definitely a viral form of communication, be sure that your image is not tarnished by an inappropriate meme, or you’ll be a viral meme for the wrong reasons. 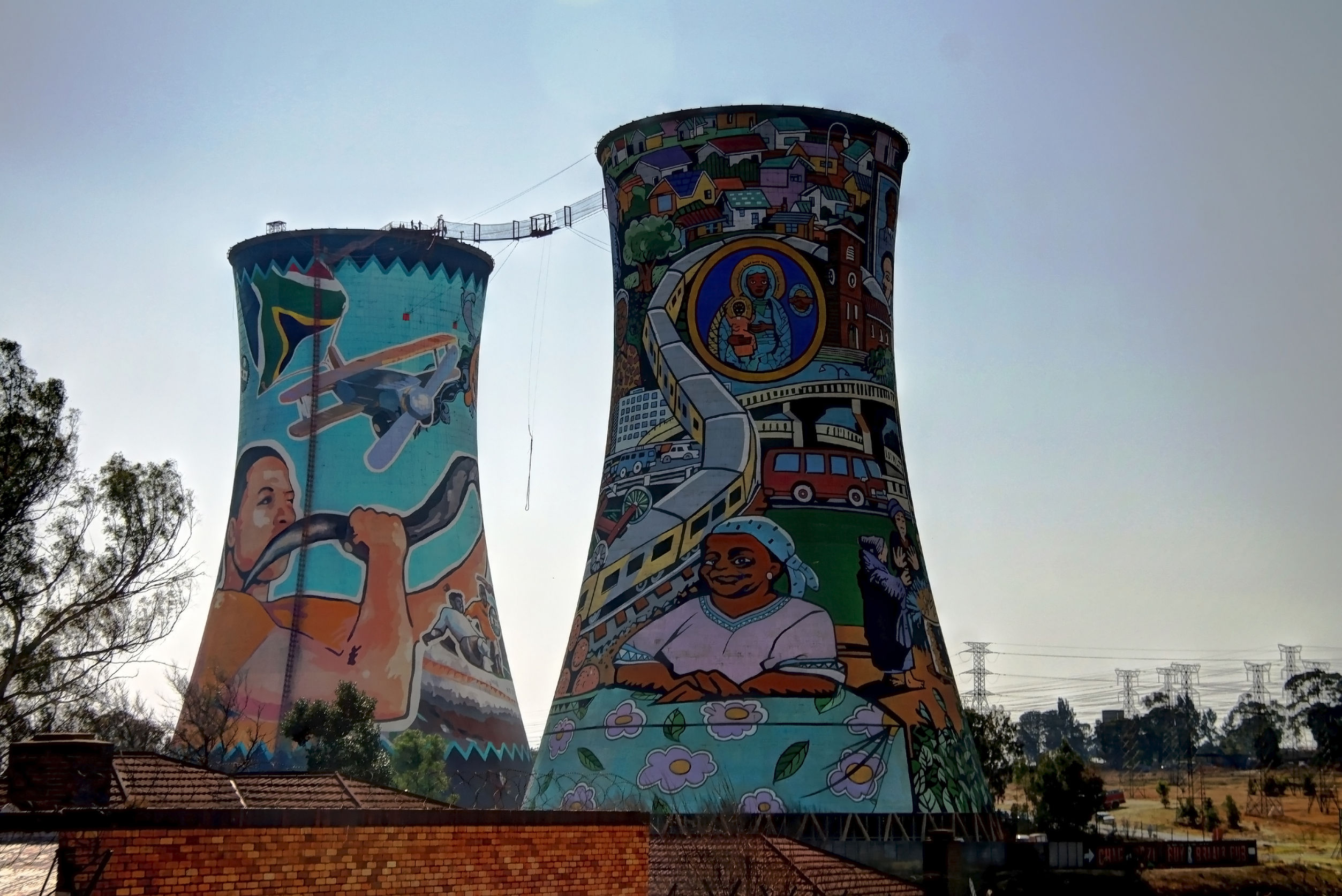 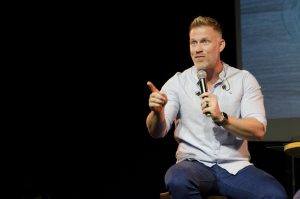 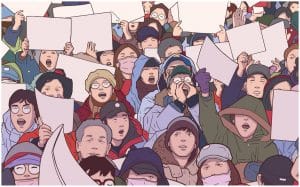 Communicating
What is Global Democracy?
by  Day Translations
0
2
3k