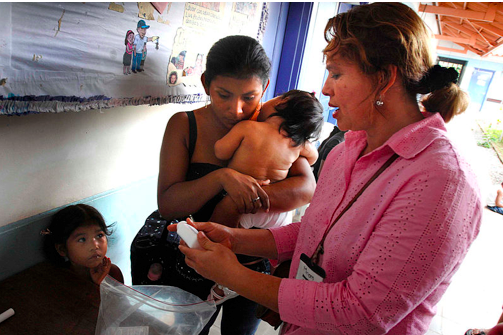 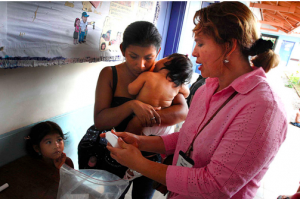 In today’s borderless world, migration has become a lot more common. Though it brings a lot of advantages, it also has some down sides. One of the possible problems related to this is language barrier. In many instances, this spells disaster. However, it becomes even worse when it comes to medical issues. Seeking medical assistance from professionals who can’t speak their patient’s language is indeed a huge problem. This is the reason why medical interpreters play a huge role in saving the life of a patient. Here are some stories of how medical interpreters could have changed the problem faced by some patients before.

Request for an Interpreter Denied

In 2009, a case involving a rheumatologist and a patient with lupus became controversial. The patient kept on requesting for an interpreter since he could not express his concerns well. However, this request had been denied several times. The physician argued that Medicare did not cover the cost for an interpreter in each visit. The process involved was just writing of notes back and forth from the patient to his family. At the hospital, the patient did not really understand what was happening. With this, the patient felt the need to sue the physician for discriminating on people with disabilities. The physician was found guilty. Had a medical interpreter been given right from the start, not only will the physician avoid facing legal problems, but the patient could have gotten better a lot faster.

Another case happened with a patient in Canada named Lia Lee. Lia and her family barely spoke English. Lia was first diagnosed with pneumonia. However, she really had epilepsy that has caused seizures. Since the parents could not explain the situation well to the physician, Lia was not treated right away. In just a few years, she has gone in and out of the hospital for 17 times without proper treatment. Things have even gotten worse when she was taken out of her family’s custody. Her parents were deemed unfit to deal with her situation. All these troubles would have been avoided if there was a medical interpreter who helped Lia’s parents explain what happened to her and why she had seizures.

Though not all these cases are a matter of life and death, it can be possible in certain instances. Patients might be able to say something, like about how they feel or how they should be treated if there was an interpreter by their side. The doctor could have also given his instructions regarding medications better if an interpreter was there. To top it all, the patients will feel that they are accommodated better if there is an interpreter provided by the hospital to help them get through similar situations. Indeed, the presence of medical interpreters will create a huge difference. 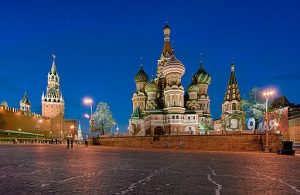 byBernadine Racoma -
0
2
1k
English and Russian are parts of the huge Indo-European language family. However, the two languages have distinct differences because they... 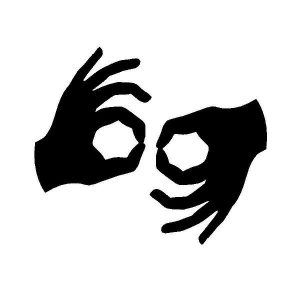 byBernadine Racoma -
0
0
6k
Sign language interpretation on TV plays an important role. With their help, the deaf are able to understand the content of the... 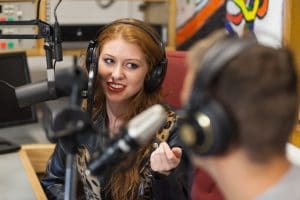 Interpretation
How a Media Interpreter Can Make You the Best Journalist

byDay Translations -
0
0
1k
Interpreting is a complex process and being a media interpreter is different from conference and other forms of interpreting. A... 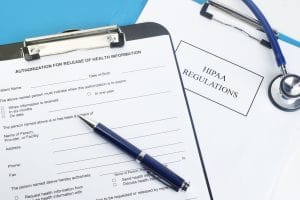 bySean Patrick Hopwood -
0
1
1k
Countries such as the United States with a significant immigrant population need to provide language services to different groups of...
View All Topics