Why London Immigrants are Urged to Speak in the English Language 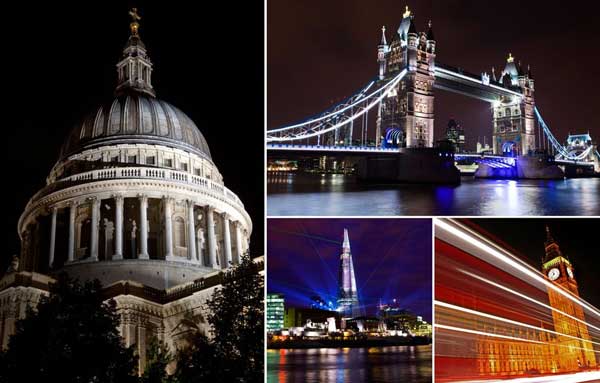 Being one of the most vibrant and cosmopolitan cities around the Earth, London is home to a myriad of immigrants from all over the world. This is why it is a common occurrence to hear a multitude of languages being spoken on the streets. With the most recent wave of immigrants entering London, it is not a wonder that there are over 300 different languages being spoken in London. In the present, more than 30% of the people living in London have been born abroad, adding more life to the dynamic culture of the European city. Because of its dynamism and rapid economic growth of this city, London is considered to be one of the most sought after cities for would-be immigrants.

However choosing to stay in this city does come with its pros and cons. Most people would insist that all immigrants would be able to communicate in the common language, English. But if you are looking at it from a liberalist point of view, it would be part of their belief that people, even immigrants, should have a right to do their own thing as long as they do not cross the line (which is basically the law). So should they choose to converse or communicate in whatever language they wish to, they should be allowed to do so. Liberalists would insist that everyone, immigrants included, should be allowed to make their own choices based on what they deem would be best for themselves. After all, British expats all over the world are not mandated to speak the local languages where they are staying or working at.

Reasons why immigrants should speak English

Although all the points of a libertarian would be taken into consideration, immigrants should look at the bigger picture and see the practical reasons behind having to speak English in a country, the main language of which is English. One of the main reasons why most people believe immigrants should make the effort to learn the English language is that they do benefit from the country. Since they do benefit from the country’s growing economy and resources, it might be helpful for them to learn the language. That way they will be able to communicate with the locals better. This will lead to better relations and better chances at finding jobs or starting out businesses.

Another important reason as to why immigrants should learn to communicate in English would be because a lot of women, especially immigrants, are not able to partake in the dealings of the government and economy, as they do not understand the language. In order for them to have a better standing in the society and to be able to exercise their rights, they should try to learn a bit about the language. That way they would stand a chance at uplifting their economic status.

But the most important reason would be more on the patriotic side. Given that English is the main language of the country they have immigrated to, it is nothing but proper for them to learn their language as a sign of respect for the country that has taken them in. Moreover in order to be fully assimilated and completely accepted by the society, the only way an immigrant can go about would be by communicating in a similar fashion. After all, it is always best, in Rome, to do what the Romans do.

Languages
Language as a Powerful Tool Continues to Grow

byBernadine Racoma -
0
7
7k
There is no doubt whatsoever that language is a very powerful tool. It is a communication system used not only... 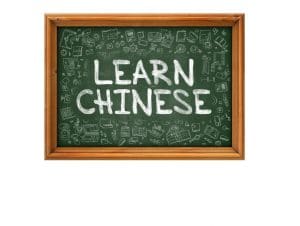 Languages
Chinese Language Interpreting and its Difference With English

byDay Translations -
0
1
3k
The Chinese language is the most spoken language in the world, due to the sheer size of the country’s population....

byBernadine Racoma -
0
0
2k
Taiwan is formally called The Republic of China (ROC). It is located in East Asia, and its closest neighbors are... 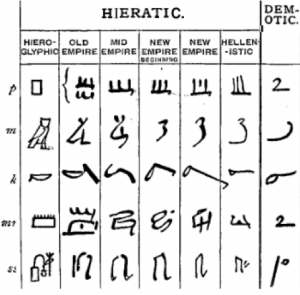 byBernadine Racoma -
0
4
5k
The Egyptian language is the earliest known language in history. The most ancient written records show that they were written...
View All Topics