The Top Languages Spoken in the U.S. is Changing 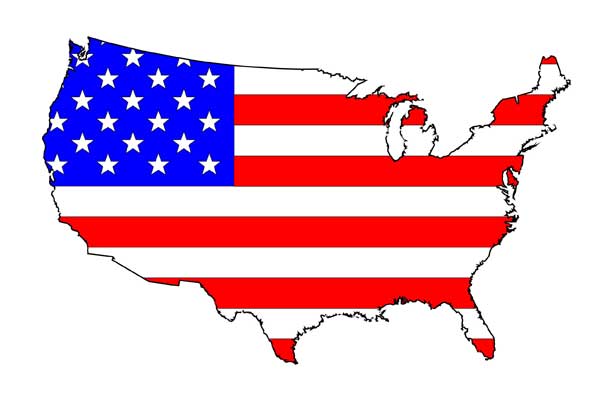 According to new studies done by the American Community Survey, the number of people living in the U.S. who do not speak English at home has increased to 62 million, or 21 percent. This is a three percent increase from the 47 million persons in 2000.

Not only is the number of people speaking another language in their homes increasing, but also the variety of languages being spoken has increased. What used to be the more popular or top languages spoken in the U.S. is soon changing due to the rise of immigrants arriving from different countries.

While it is exciting to know that the face and speech of Americans is slowly changing, the rise of new languages does create new challenges. Several states, including Michigan and Connecticut, are now offering typical services in Arabic. Florida now distributes flyers and provides services in French Creole.

Now that the demand for translators and interpreters are becoming more common, what does this mean for the United States? Will certain states begin to include language classes in public schools that reflect the growing immigrant population? Will other languages slowly disappear altogether from the United States?

While it is extreme to presume that languages like Italian and Polish will disappear from the United States, the idea that certain languages will become dramatically smaller is not to far off to believe.

While the top five languages in the world account for more than half of the speaking world, smaller languages are slowly going extinct. More and more persons are looking to communicate by using popular languages, that or some people only ever learn one language because the language is practical.

However, it follows that many popular languages come with a fair amount of dialects. While dialects are something foreign to English speakers, dialects separate a similar mother tongue into a complex mish-mash of terms, occasionally grammatical changes, and even pronunciation. While the U.S. works on trying to relieve recent immigrants by providing public services in their language, the country still faces the problem that the public services may be utterly incomprehensible to the immigrant.

For example, a person who speaks Cantonese Chinese comes to visit the U.S. does not necessarily understand the sign that is translated into Mandarin. While the Mandarin sign and the Cantonese speaker are both technically speaking the same language, the differences in dialect may make both dialects seem like different languages.

With new introductions come new challenges. The fact that the languages in the United States is changing will bring new exciting opportunities, as well as its share of difficulties. 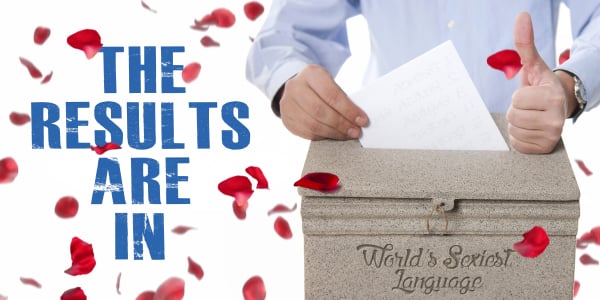 The Top Ten Sexiest Languages in the
Languages 5 Min Read 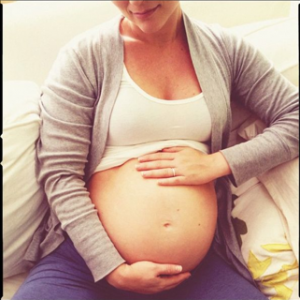