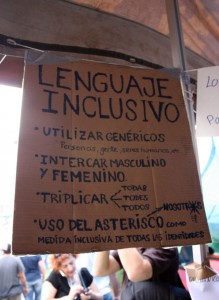 Image credit: Sign with specific suggestions for gender-neutral language use in Spanish taken by Brocco Lee under Public Domain.

Even in this modern day, language still plays a great role in defining gender, to the extent that if affects gender roles in society. Protagoras, a Greek philosopher, introduced the grammatical concepts of gender with the use of masculine, feminine and neuter terms when classifying nouns, according to Aristotle.

But as time passed the definition of gender has not been as clear cut, as the idea of gender has varied depending on a particular country’s culture.

Many languages in the world specify gender and have rules on gender agreement, so you get distinctions as exemplified in the following examples:

In the following examples, the grammatical gender is very distinct. Most Indo-European languages, such as the above, Spanish, Russian and Hindi have gender distinction. Compare that to Swahili that has 16 gender distinctions.

The effect of gender in communication

University of California, Berkeley professor of linguistics, Robin Lakoff, states in her book, Language and the Woman’s Place (1975) that “women are marginal to the serious concerns of life, which are preempted by men.” She says that women use words that are particular to their interests; use adjectives that are empty such as cute, precious and divine; use very correct grammar, and are very polite because women must not talk roughly. They also tend to ask more questions.

The manner of speaking

Aside from the actual words being used, the manner in which they are being spoken also contributes to gender difference. For instance, there are certain countries in which there is a strong order for women to pay high respect when talking to men. They are not allowed to talk back or argue with men. They are also not allowed to look at men directly in the eyes. In some cases, they are not even allowed to socialize with men outside their family at all.

In many countries, distinguishing a man from a woman is clearly defined in the use of words. Even in the English language, it is clear. For instance, the pronoun used to refer to a man is “he” while for a woman the pronoun is “she.” There is nothing in between. Even for jobs, people are more comfortable to distinguish that of a man from a woman. For instance, instead of using the word director for both men and women, the term “directress” is used instead for distinction. Instead of dressmakers, we refer to men as “tailors” and women as “seamstresses.”

The same is true for Spanish. To refer to men, the word “el” is used and “ella” for women. In Thai for instance, they have a polite expression when speaking and that is “kha” for women and “kub” for men.

A chance for change

Given the fact that society says a lot about gender roles, it might be very difficult to change what everyone is accustomed to. However, if something is done and if people start to resist these norms, then equality may happen eventually. 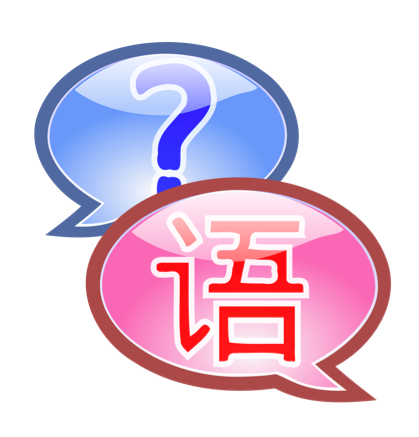 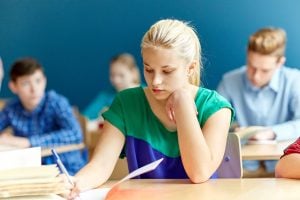 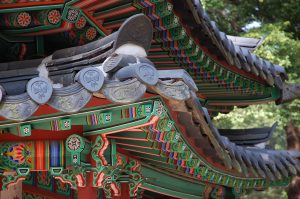