It’s Time To Get Sexy

It’s Time To Get Sexy! To honor our poll to find the Sexiest Language, we decided to dig into the subjects of language and sexiness. First off, can you really change your sexiness? Does making a change in one’s habits, or learning a new skill really create a new, sexier version of you?

If you learn a new language, you begin to open yourself up to the world. If you’re able to communicate with more people, you do have a likelier chance of tickling someone’s fancy. Mix a little exoticism, develop a new way to perceive the world, and you become quite the attractive catch!

If you’re a foreigner who learns the native language, you’re in luck. Different people swoon for different accents. Some melt when listening to French and Italian accents or some prefer a Thai or Russian accent. However, people truly love the exotic. What is new is interesting. Whatever is interesting brings with it a level of attractiveness. And what is attractive turns into sexy.

Show Them You Have Dedication

As recent studies taken from dating websites have shown, 97% of people find multi-linguists to be sexy. Why is this the case? It had nothing to do with what the second language is specifically; all that matters is that when a person can communicate in another tongue, they obviously worked and practiced. Learning a second language is an arduous task, and when a person can speak in another language with fluidity it is evidence that a person has dedicated himself or herself to a project.

So go out and become entrenched in that second language. It may help you find a date in a foreign land, or you may stumble across that special someone who doesn’t speak your mother tongue. With showing off your dedication, changing your perspective, and communicating with a wider audience, you’ll be a diamond in a coalmine. Good luck!

Time to mark your calendar and join our Sexiest language poll and get a chance to win a $100 Amazon gift card! 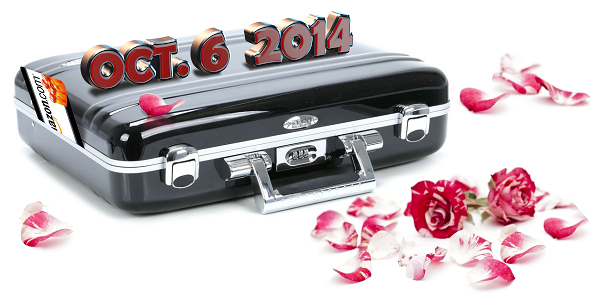 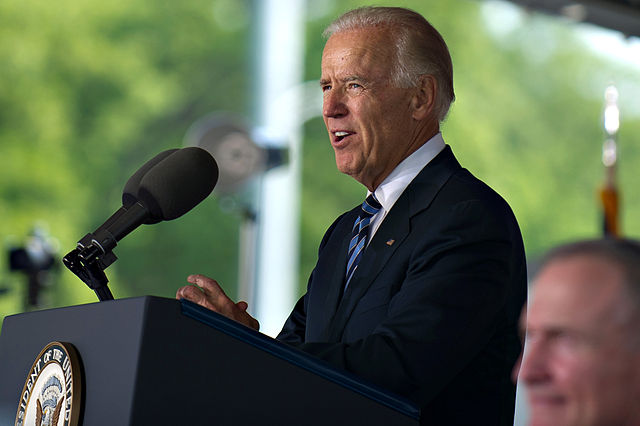 The Undetermined Origin of the Word
Company News 5 Min Read 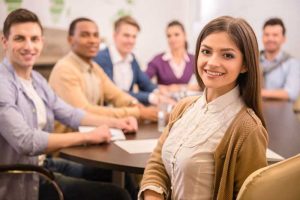 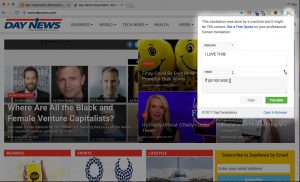 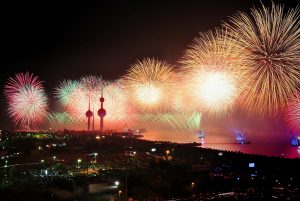