How the Western world has adapted Japanese culture through Anime

Konnichiwa! There’s no doubt that in recent years the popularity of Japanese Anime has significantly increased. If you’re a long-time fan you probably sat around your TV week after week, watching episodes of Dragon Ball Z, Naruto, Yu Yu Hakusho, Yu Gi Oh, or Sailor Moon.

With the considerable growth of the internet and the introduction of various streaming sites including Crunchyroll, Netflix, and Funimation, anime has become more widely accessible. In recent years, through social media platforms, particularly TikTok and Instagram, more people are being exposed to the anime world.

It’s not just the anime that hooks and reels them in though; it’s the art, the music, and the beautiful Japanese culture. Today, let’s explore the world of anime and how it has impacted the Western world.

The World of Japanese Anime

Japanese “animation” which translates to the Japanese word “anime” is a perfect display of Japanese art, locations, music, food and dances. They are also a representation of their mastery of storytelling. Death Note’s Light Yagami and his warped sense of justice, Naruto Uzumaki’s journey to

becoming Hokage; and even Torhu Honda’s love and dedication to the Sohma family are just skimming the surface of the excitement, heartbreak and immense joy that anime offers its watchers.

We have learned several life lessons from a number of anime. The belief in the ability to defy all odds, being true to oneself and knowledge that circumstances can force people to change are recurring themes that can be compared to real-life scenarios. People relate to anime, and though one hundred to seven hundred episodes may seem daunting, believe us, they’re so worth it.

There are various manga, anime shows and movies known for their Western influences. These include Cowboy Bebop and Jojo’s Bizarre Adventures. These shows became worldwide sensations. However, the acceptance of Japanese anime into Western society is now normalized in ways that have both positive and negative consequences. While these performances are receiving greater attention and less stigma in Western society, they still do not receive the respect and acclaim they deserve.

One apparent adoption of Japanese culture into the Western world is through the foods anime has introduced. A quick look at TikTok reveals millions of videos with the hashtag #animefood. These videos feature people making beautiful Japanese dishes they have seen in anime. This hashtag has over five hundred million views and features dishes such as; Ramen, Onigiri (rice balls) and Cold Soba Noodles.

The Western world has also grown an appreciation for Japanese music through anime. As an anime watcher, without even realizing, you begin to hum or sing intros or outros from your favorite anime. Anime fans understand the important role music plays in heightening the intensity of a scene. Anime has helped Japanese music to become recognized globally. Japanese pop culture is a booming industry. Its popularity continues to grow rapidly as fans who love anime are discovering more Japanese music and by extension, their culture.

Japanese music genres such as J-Pop is one of the most popular genres around the world. In fact, ‘Red Swan’ by Yoshiki, the theme song for Attack on Titan season three, is a global sensation and has hundreds of thousands of plays on Spotify. Many musicians on TikTok have also incorporated Japanese music style into their videos. The hashtag ‘anime music’ has over two hundred million views.

Arguably the most popular Japanese adaptation in the Western world to date is art. Western producers have really profited from this. Artists (painters, sculptors, drawers) have adopted Japanese designs into their art.

The demand for Japanese art style in the Western world is increasing. More consumers are demanding anime and Japanese tattoo designs, which is fascinating considering how taboo tattoos are in Japan. Today, Cosplaying is also an art form. Its popularity is rapidly increasing in the Western World. Teenagers and young adults especially in the United States participate in thousands of Cosplay conventions annually.

Cosplayers dress up in costumes of anime series, manga, graphic novels and video game characters. This is also an event where participants share their interests and knowledge of Japanese foods, music and most interestingly their language.

Frequent anime watchers can quickly learn words, phrases and sentences of the Japanese language while watching anime. This is yet another example of Japanese culture adaptation in the Western world through anime.

Over the years anime has acted as a bridge between Japanese culture and the Western World. It also found various, enthralling ways of introducing other countries to their unique culture and traditions.

Here at Day Translations, we are dedicated to connecting you with the rest of the world by providing you with professional translation services for all your translation needs. Let us help you to enhance your international communication through our accurate and reliable localized translations. Let’s do it together! 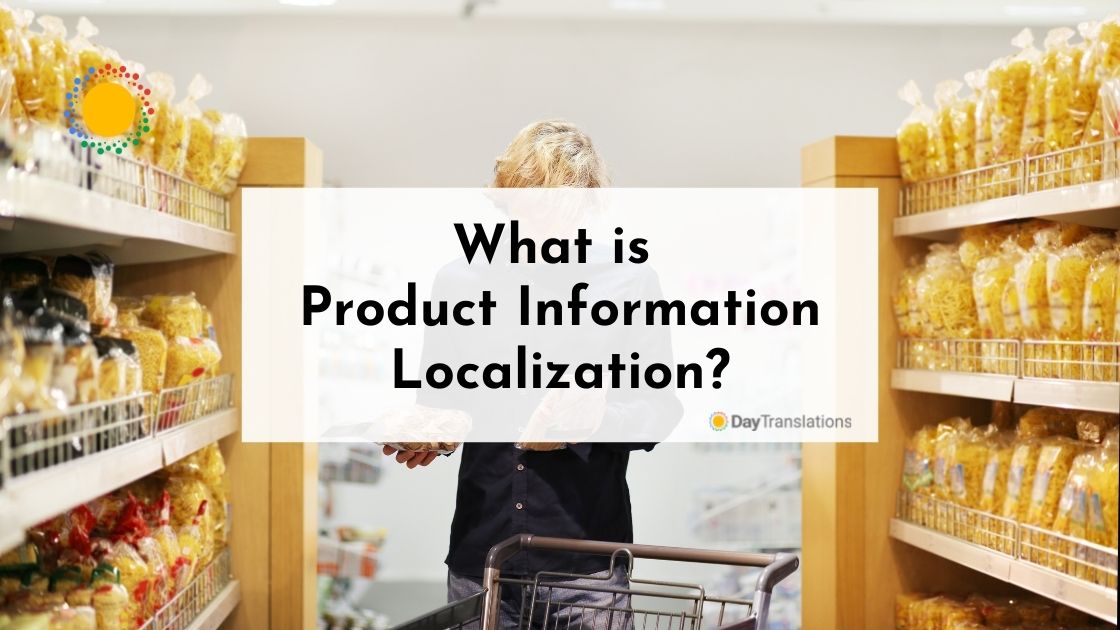 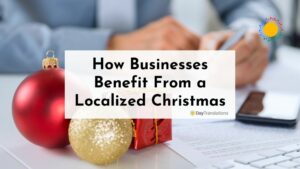 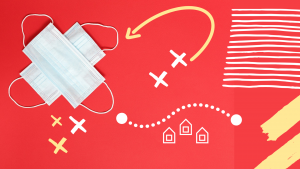 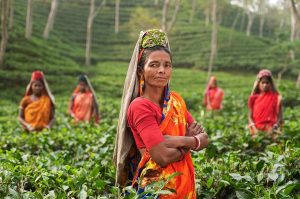