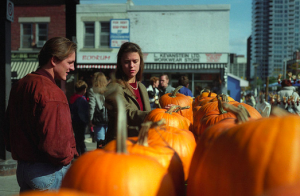 Canada celebrates Thanksgiving Day on the second Monday of October. It is a statutory holiday except in the Newfoundland and Labrador, New Brunswick Prince Edward Island and Nova Scotia. These areas comprise the Atlantic provinces of Canada where this day is an optional holiday. Thanksgiving Day in Canada signifies the annual feast of harvest and observance of gratitude for more blessings and favors that the people of this land have enjoyed throughout the year.

Since Thanksgiving falls on a Monday, many activities are lined up during the weekend although Saturday has the least festivities. The celebrations are similar with the European and English harvest festival. The streets, churches and other public places are adorned with pumpkins, wheat sheaves, corn cornucopias and other products from the people’s farms. Harvests songs are sung during Sunday masses and private gatherings. These are followed by reading and recitations of Bible verses and stories that pertain to the ancient harvest celebrations of the Jews. Traditional rituals and ceremonies mostly characterized the early observance of Thanksgiving in Canada.

Quebec observes Thanksgiving Day as a statutory holiday however the French-speaking population are not very keen in commemorating the event. For them, Thanksgiving is just an ordinary holiday like the Labour Day. Hence most Quebeckers usually take a holiday break in vacation places of their choice inasmuch as it is a long weekend. They take this opportunity to enjoy outdoor life before the beaches and cottages close up for the winter.

Just like in America, Thanksgiving in Canada is predominantly a Turkey Day. Families, including those in French-speaking Quebec, generally prepare a luxurious turkey dinner with all the holiday trimmings included. Every member of the family is accounted for, for this day is treated as a day of reunion for families especially those whose members are living separately. There are parades and games to highlight the event. The most popular Thanksgiving parade in Canada is the Kitchener-Waterloo Oktoberfest parade that is shown live on television nationwide. As for games, the Canadian Football League annually stages a doubleheader called the Thanksgiving Day Classic and televised as well. The games are held for a period of two weeks every Monday afternoons culminating on the holiday itself.

Thanksgiving in Canada traces its history to the voyage made by Martin Frobisher from England in 1578. The voyager sailed with 15 ships. The expedition was met by numerous disasters and misfortunes such as ice plague and storms. When the voyagers finally docked in the bay, an appointed minister exhorted Frobisher and his men to be grateful to God for they miraculously survived the perils they encountered. In February1838, a new historical light dawned on the significance of Canadian Thanksgiving as it was on this day when the ongoing rebellion ended.

Thanksgiving in Canada incidentally coincides with Columbus Day in the United States. On this day, certain places in the U.S. that are frequented by Canadian visitors give special treats. Fall festivals are held during Columbus Day to simultaneously observe Canadian Thanksgiving. 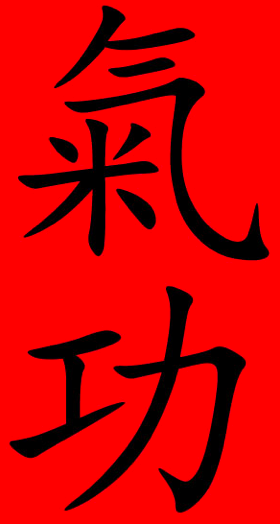