El Gordo and the Spanish Christmas Lottery, the Biggest in the World

December 22 each year is a much-anticipated date in Spain. This is the time that the Spanish Christmas Lottery and its first prize, dubbed El Gordo, is drawn. Millions of lottery ticket holders eagerly await this day, as sales for this annual grand lottery event begin as early as July. Since buying the lottery tickets is not limited to just the Spaniards, Spain and the rest of the world have their eyes and ears on Spain on that particular day.

The Spanish Christmas Lottery, known in Spain as Sorteo de Navidad or Lotería de Navidad, is dubbed as the world’s biggest lottery, with a whole ticket holder standing to win nearly three million euros. The highly anticipated lottery is also the world’s oldest, as it started back in 1812 and its current name, Sorteo de Navidad was first used in 1892.

King Carlos III brought the lottery to Spain from Naples and the Loteria Primitiva had in first drawing on 1763 in the city of Cadiz, with orphan boys drawing the lucky numbers. It has been 249 years since the Spanish lottery started and the format of the draw remains unchanged.

Thirty percent of the tickets sales is kept by the government.  One hundred thousand numbers from 00000 up to 99999 are played in the Christmas draw since 2011. Each of the number is fractioned into 195 series, with each series split into ten shares.  A whole ticket, called a billete in Spanish sells for 200 euros, a tenth share, which translates to décimo in Spanish, costs 20 euros. If every single ticket printed is sold, there could be 1,950 individuals who could potentially win in the Christmas lottery of Spain.

The Popularity of Christmas Lottery and the Fat One

Nearly 98% of Spaniards try their luck for the Christmas lottery. Businesses usually buy several series, distributing the fractions to customers. Some propose that the probability of winning in the Christmas draw is 15%, others say that is probably one in every three.
Just how big is the prize money for the El Gordo alone? If the prize amount is three million euros and there are 195 in the series, therefore the three million would be paid 195 times, a staggering 585 million euros! Even a winner holding a décimo would then get 300,000 euros.

The Ritual Behind the Draw

Traditionally the Spanish Christmas Lottery Draw selects 40 schoolchildren from Colegio de San Ildefonso in Segovia, between the ages of eight and fourteen to draw all the winning numbers. The children pick the winning numbers from two cages and sing the numbers and prizes during the three-hour draw, that’s telecast live all over Spain from nine o’clock in the morning.

While thousands are likely to win in the Christmas Lottery, there are more that would likely lose in that particular draw. The next best thing for them is to buy a ticket for El Niño, the lottery draw held on January 6 in time for the Epiphany celebration. 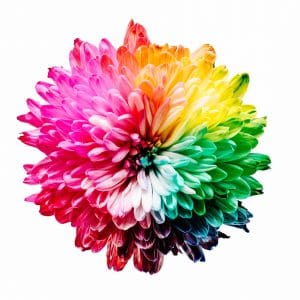 byBernadine Racoma -
0
0
2k
For centuries, colors have been an important part of people’s lives. Modern day researches study color psychology across cultures, because... 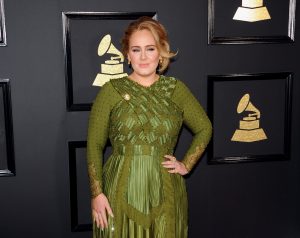 Music
Why Do UK Singers Seem to Lose Their Accent When Singing?

byBernadine Racoma -
0
1
2k
It’s one of those questions you probably wanted to ask but you keep forgetting. Why don’t British singers sound British... 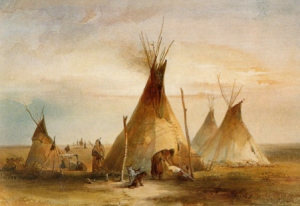 byBernadine Racoma -
0
6
3k
Indian tepees looked primeval and colorful as well as exuded with a certain feel of tribal security and solidarity. In...

Arts and Culture
Wishing Upon A Star: Is it true or just a myth?

byDay Translations -
0
5
6k
People have been conditioned to make a wish. People make wishes on New Year’s Eve, on Christmas Day, and when...
View All Topics