Is It Easier to Lie in a Foreign Language? Find Out Why

WARNING: This blog post is not an endorsement for lying!

Here’s an interesting discovery made by a team of psychologists from a university in Germany. It appears that not telling the truth is easier if you do it in a foreign language. People don’t have a hard time lying using their second language as compared to doing it using their native language.

Conducted by University of Würzburg psychologists Kristina Suchotzki and Matthias Gamer, the study was published in the May 2018 Volume 147(5) of the Journal of Experimental Psychology: General. Suchotzki is a postdoctoral research fellow at University of Würzburg Department of Psychology while gamer is a professor of Experimental Clinical Psychology. The study is titled, “The Language of Lies: Behavioral and Autonomic Costs of Lying in a Native Compared to a Foreign Language.”

The research enlisted 50 volunteers who were asked to complete specific tasks. In particular, they were asked to answer a set of questions. The research participants were told to provide truthful answers to some of the questions and deceptive answers to other questions based on a color cue. The set of questions included neutral questions like (true or false?) “Berlin is/isn’t in Germany,” and questions that provoke emotions like “Would you work as a nude model?” or “Have you used illegal drugs?”

The participants were asked to provide answers first in their native language (German) and in a foreign or second language (English). The researchers then observed physical changes among the participants as they lied or told the truth. Specifically, their heart rate, response time, and skin conductance were documented. Skin conductance is an electrodermal response wherein the skin becomes a better electric conductor when physiologically arousing stimuli are introduced to a person. It is measured by a special device, usually a device with a silver-silver chloride reference electrode.

Here’s a summary of what the researchers found as they completed the study:

The researchers attribute this partly to the theory that it takes a longer time to answer questions that involve emotions. Generally, answering questions truthfully entails a more massive perceived emotional load. Answering questions with a lie, on the other hand, is believed to involve a higher cognitive load. The researchers believe that these more massive perceived emotional load and higher cognitive load cancel each other out when a person uses a foreign language. As such, the response times turn out to be somewhat comparable, creating the impression that using a second language makes it easier for someone to withhold truths.

There are two contradicting research theories Suchotzki and Gamer apparently sought to clarify with their research.

The first is the cognitive load theory, which proposes that it is harder to lie in a foreign language. This theory suggests that the act of concealing the truth is cognitively more demanding.

Based on the research results, it can be said that there are manifestations of both theories in how the test subjects behaved. Neither theory alone is bolstered nor invalidated. Researchers Suchotzki and Gamer say that their findings show the antagonistic outcomes of cognitive load theory and the emotional distance hypothesis.

To emphasize, the conclusion reached by the researchers does not say that people can respond faster with a lie (as compared to telling the truth) when using a foreign language in the same way they can tell a lie for an answer more quickly (as compared to telling the truth) when answering in their native tongue. The conclusion is based on the findings that the response times between answering with a lie and answering with a truth when using a foreign language are not that pronounced compared to the significant response time difference in giving lie and truth answers when using a native language. It’s not because it becomes faster to say a lie in a foreign language but because the ease or difficulty in telling a lie or a truth become comparable.

Emphasis on research about lying in a foreign language

This study is different from previous similar studies because it does not focus on the perceived trustworthiness of people when communicating in their native tongue and in their second language. It slightly expands the scope by measuring the changes when someone is lying and telling the truth in their native and second languages.

Honesty is something every client wants and deserves

This is why we at Day Translations ensure that we are always true to our words. We deliver a comprehensive array of language services that are guaranteed to be of topnotch quality, delivered as promptly as we possibly can. We ascertain that we deliver on the turnaround estimates we provide to our clients. We at Day Translations, Inc. make sure that we only provide the highest quality language solutions possible.

We at Day Translations can confidently advertise high-quality services because of our global network of human translators. These real language experts have the experience and proficiency in their respective local languages that they can deliver precision, timeliness, and contextual accuracy.

You can reach us at 1-800-969-6853 or by sending us an email at Contact us any time at your convenience.  You can also download Terpy, our official mobile app, to conveniently learn more about our services and set an appointment. 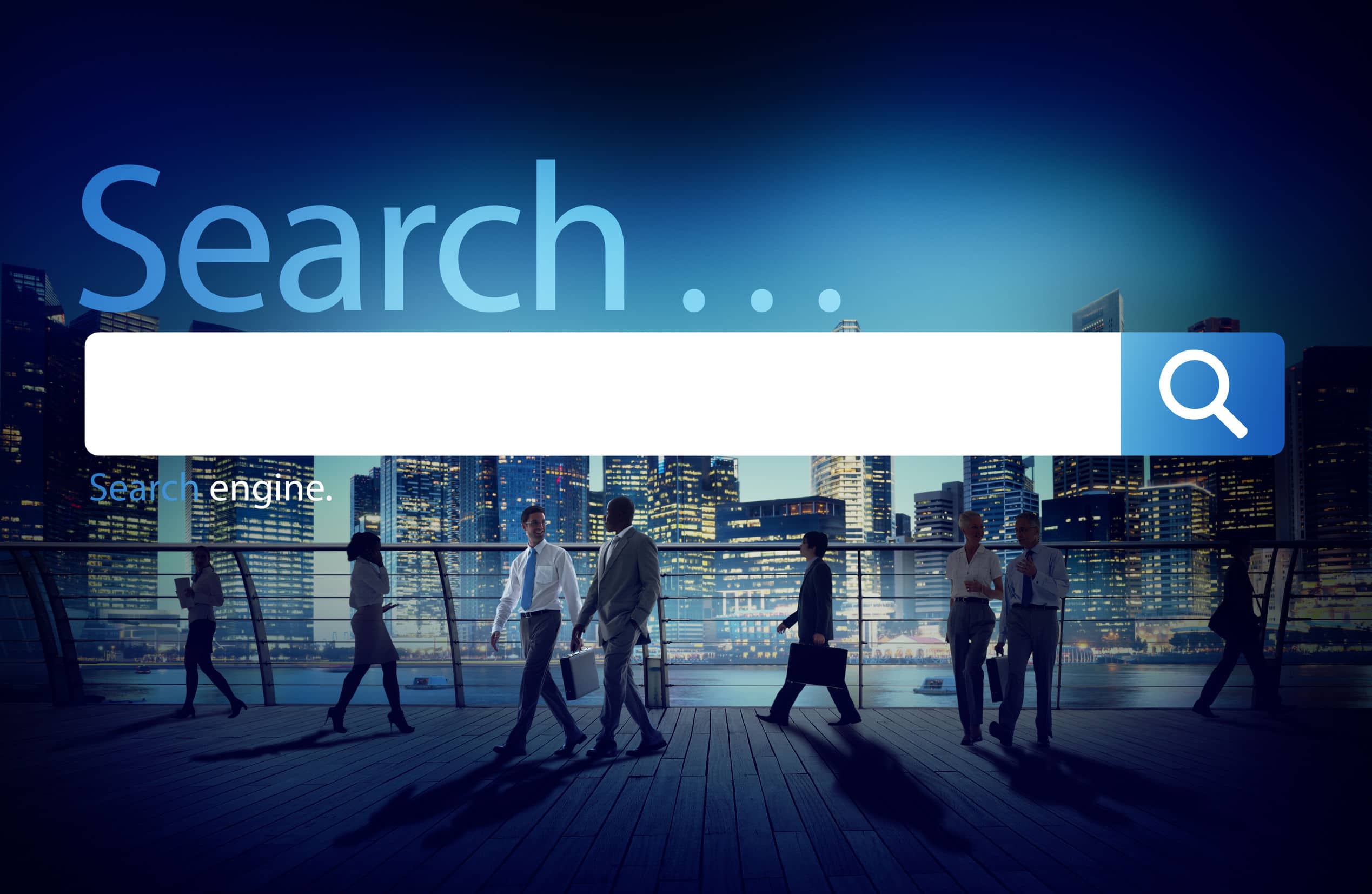 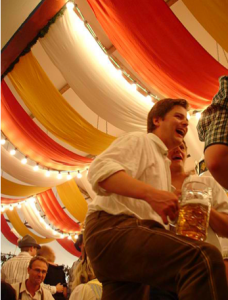