Chinese Gift Giving Customs: Thank you for the Li Wu

Gift giving is customary all around the word, and it brings much joy whether you are on the giving end or the receiving end. As the giver of a gift, the intention is to bring joy and express a positive sentiment to the recipient.  As part of the Chinese gift giving customs, the giving of gifts or Li Wu is especially important as it carries with it much good tidings and is related to prosperity and good luck.

As in most cultures, major celebrations are marked by the giving of gifts. However, more lavish presents can be expected for weddings and other important occasions in China. Chinese New Year is another celebration wherein presents can be expected, especially cash. Birthday celebrants can also expect presents, although the gift item may not be as lavish as those given during a wedding.

Red envelopes
There’s nothing that beats cold hard cash, and for the Chinese, the giving of cash gifts is quite common, especially during birthdays, weddings and Chinese New Year. When giving cash gifts, the amount will depend on the occasion as well as the capacity of the giver. As a rule of thumb, the cash gift should at least be equivalent to the cost of the dinner of the person attending the party. The cash given is often newly printed money. It is considered bad taste to give old bills. Cash is given in red envelopes called ampao.

No clocks or sharp objects
The giving of knives and scissors isn’t done because they are symbolic of cutting of ties. At the same time, don’t give clocks, since this connotes death.

Make it red
Just as there are auspicious numbers for the Chinese, there are also auspicious colors. Red is the most auspicious of colors and is widely used in Feng shui because it carries a tremendous amount of good energy. Not only is the money envelope in red, wrapping gifts in red-colored wrapping paper is also more desirable. The color gold is another popular color, which is why red and gold can often be seen together. However, the color red is to be avoided when writing the person’s name on a gift card, as this is bad luck. Avoid using white, known to the Chinese as the color of death. Black and blue may be sophisticated colors, but these are colors of death to the Chinese so avoid wrapping presents in these colors.

Don’t be greedy
As a sign of humility, it’s customary for the recipient to first refuse a present when it is first offered. Don’t be surprised if a gift is turned down thrice before being accepted. This is to show that the person isn’t greedy. Also remember to give in public but open the present in private.

Whatever the present, don’t forget to say xiexie, or thank you! And on the occasion of this year’s Chinese New Year on February 10, we at Day Translations, Inc. would like to greet you all, “Kung Hei Fat Choi!” 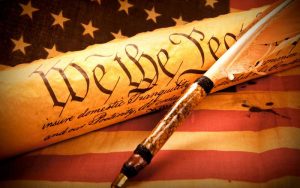 byDay Translations -
0
2
4k
Test your knowledge with these curious and not so well known facts around Independence Day. Today, Americans in the United... 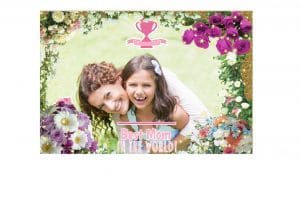 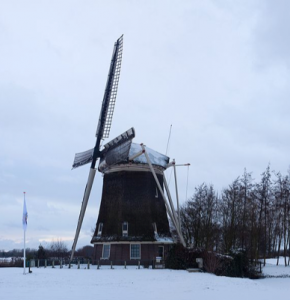 byBernadine Racoma -
0
2
4k
Why is Holland always associated with windmills? Why do windmills in the scenery background often symbolize Dutch landscape? Certainly,...

byBernadine Racoma -
0
3
2k
No place is too remote anymore in this age and time. Modern inventions such as the computers and Internet have...
View All Topics