The Caribbean has long been a popular region for travel and tourism, conjuring up stereotypical images such as sun-kissed beaches, palm trees, and reggae music in people’s minds. However, popular culture in the United States often provides a reductionist view of the Caribbean, failing to accentuate the diverse cultures, countries, and environments contained within the region. Consider these Caribbean travel tips to make sure you get the most out of your trip.

Due to a long and intricate history of colonization and migration, there is a high degree of linguistic diversity in the Caribbean. Four European languages are spoken as official languages in the region, namely English, Spanish, French, and Dutch. Dozens of creole languages also exist, some of which are official languages, and others of which are spoken informally by local or national populations. The most widespread of these creole languages are Haitian Creole and Papiamento, although at least one creole language exists on almost every inhabited Caribbean island. Most of these creole languages are based on a mixture of languages spoken by the European nations that colonized the region as well as diverse languages spoken by enslaved peoples and other immigrants that arrived from Africa and Asia during the colonial era. A few smaller indigenous languages also exist, although many of the indigenous populations were wiped out by European colonizers. It is important to know what languages are spoken in your destination of choice, and to brush up on key phrases in the local language(s) to make it easier to get around and make friends.

Want to make sure you understand every word and can easily communicate with locals? Check our free translations app, available for IOS and Android!

The Caribbean region is home to 13 independent countries (Jamaica, Haiti, Dominican Republic, Cuba, St. Kitts and Nevis, Antigua and Barbuda, the Bahamas, Dominica, St. Lucia, St. Vincent and the Grenadines, Barbados, Trinidad and Tobago, Grenada) and 15 dependent territories (Anguilla, British Virgin Islands, Cayman Islands, Montserrat, Turks and Caicos of the United Kingdom; Saint Martin and Saint Barthélémy of France; Sint Maarten, Sint Eustatius, Saba, Curaçao, Bonaire, and Aruba of the Netherlands; Puerto Rico and the U.S. Virgin Islands of the USA). Two small countries and one French overseas department located in northern South America are also often included in the Caribbean region due to linguistic and cultural ties, namely Guyana, Suriname, and French Guiana. Additionally, two other overseas French departments are found in the Caribbean, namely Martinique and Guadeloupe. Often, travel between these countries can be complicated, requiring a combination of ferries, local or regional plane flights, or even international flights with connections outside of the Caribbean (for example, Miami). It is important to plan one’s itinerary beforehand instead of just assuming that it will be easy to “island hop.” These countries also have their own rules and regulations that vary greatly from one to the next – including which side of the road to drive on!

Learning a little bit about the culture of the Caribbean island(s) you will be visiting can go a long way in helping you get around, make friends, and have a successful trip. Many people are tempted

to view the Caribbean in a stereotypical light, thinking instantly of sun, sand, surf, and carefree people playing the guitar on the beach. In reality, there is a great diversity of cultures and customs in the Caribbean. For example, you may encounter religious devotees from various belief systems such as Voodoo, Christianity, Hinduism, Rastafarianism, and Islam, among others. Caribbean culture values family, togetherness, and collaboration. Music is greatly important in this region, with genres ranging from reggae and dancehall to soca, calypso, bouyon, compas, salsa, bachata, reggaeton, and a host of others. Street parties and carnivals are some of the best settings in which to experience Caribbean music and dance in all its splendor. There is also a diversity of cuisines, mixing elements from Latin America, Europe, Africa, and Asia to create a rich palette of flavors and dishes. Overall, showing interest in learning about the local culture will help you make fast friends, as Caribbean people are generally very warm and inviting.

Like all regions of the world, the Caribbean islands have their own set of social and economic issues, including poverty, income inequality, environmental justice, racism and colorism, political exclusion, and other problems. Diverse groups of people inhabit the islands, including wealthy transplants, high-society aristocrats, tech and service industry professionals, rural farmers, industrial workers, and the urban poor. Some countries can be hit from time to time with political protests and popular movements that take to the streets demanding positive change from the government, and it is important to keep abreast of current events and take proper precautions during these times. Although foreigners and tourists are rarely targeted, it is best to avoid political protests and demonstrations when they occur. As a whole, travelling in the Caribbean is safe and enjoyable as long as proper precautions are followed. It is also worthwhile to learn about economic and social initiatives on the islands you will be visiting, as there are often opportunities to volunteer or contribute in some other way to these initiatives.

The Caribbean definitely has more than its fair share of beautiful beaches for those looking for fun in the sun. However, the region offers much more than going to the beach. Some islands are known for their natural splendor, including tropical rainforests, volcanoes, geothermal features, and breathtaking coral reefs. For example, Dominica, known as the “Nature Isle” of the Caribbean, is often overlooked by beachgoers but is a favorite of those looking for outdoor adventure and natural beauty. Some islands are arid, while others are covered with lush forest. Some islands are urbanized, with all the modern conveniences and luxuries one could expect from a resort destination, while others are untrammeled and more rural. Some people choose to experience the Caribbean through a cruise, visiting many destinations for a short amount of time. Others head to an all-inclusive resort to get away from it all and enjoy the beach. Still others decide to travel independently, constructing their own itinerary and finding their own transportation between and within islands. Whatever way you choose to travel, you will not regret your decision to experience this spectacular corner of the world.

Alex Carroll is a PhD student of Agriculture, Food, and Environment at the Friedman School of Nutrition Science and Policy at Tufts University. He has four years of experience working in the agriculture and environmental sectors in Haiti and is interested in environmental sustainability, international development, and intercultural communication. In addition to his native English, he speaks French, Haitian Creole, Antillean Creole, and Spanish, and enjoys travel, nature, and the outdoors. 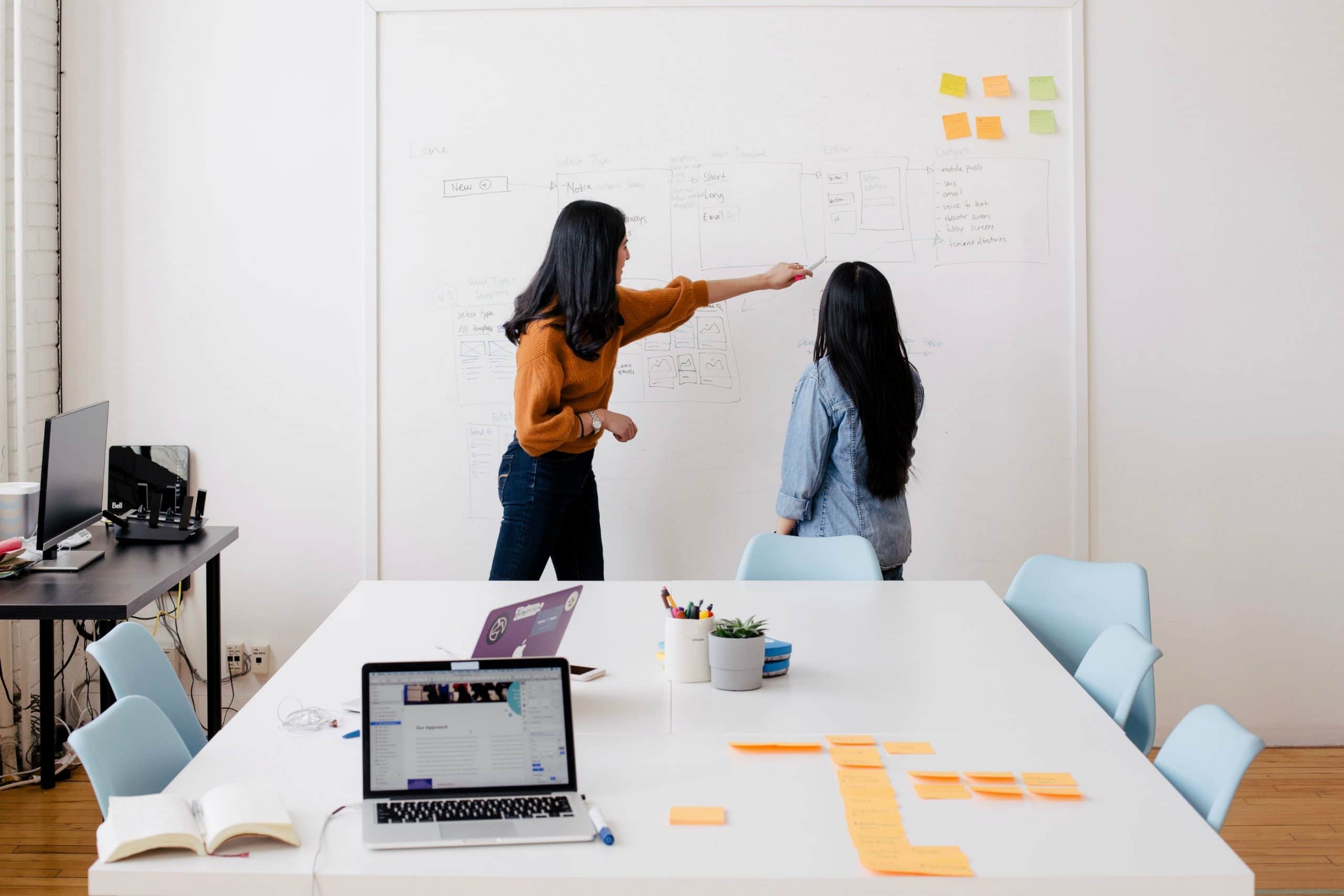 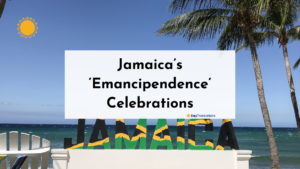 Communicating
Como você está? It means “How are yo
by  Bernadine Racoma
0
8
5k 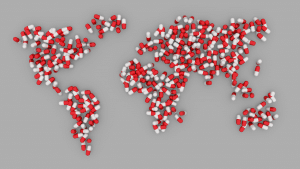