It’s official, Day Translations is coming to the UK! In the very near future, we’ll have an office in Birmingham. With this in mind, there’s no better time than now to take a look at how to go about doing business in the UK from an international perspective.

This is an important topic fit for discussion especially since Brexit is now in effect and the EU’s import/export laws have changed. So, let’s not waste any more time and get right into what it takes to ensure business success in this country filled with cultural diversity!

A Brief Overview of the United Kingdom

With a population of approximately 67 million people, the UK is made up of the country of England, Scotland, Northern Ireland, and Wales. Many may not be aware of it, but even though Britain is part of Europe and was once part of the European Union, it is an island nation.

The UK is very well known on the world stage and the British Pound Sterling is one of the most powerful currencies in the world. The United Kingdom is broadly known for London, England which is a very popular tourist destination. London is also a world leader in the commercial, financial and cultural sphere.

Of course, with the implementation of Brexit, the question of how it has and will impact everything within the UK and the EU is now unfolding and will continue for quite some time. This unfolding affects how business is done in the UK and we’ll explore this as we go along.

Business in the UK, Brexit, and Business Partners

In case you’re wondering what Brexit is, we’ll break it down right here for you. Brexit, short for ‘British Exit’. In 2016 a referendum took place where respondents were asked a single question of whether or not the United Kingdom should remain or leave the European Union, otherwise known as the EU. The majority voted for the UK to leave the EU and so the beginning of Brexit.

With the occurrence of the ‘British Exit’ from the European Union, it means the EU laws cease to exist with the UK. It is now 2021 and the 11- month transitionary period ended in December of 2020, which now means that Brexit is now in full effect.

As a foreign investor seeking to gain business partners, there aren’t any specific restrictions that have been brought about by Brexit. In fact, the same specifications for local businesses apply to incoming businesses from the international market.

The United Kingdom is the second-largest economy in all of Europe and the fifth-largest on a global scale. Their main language is English and Welsh is spoken on a lower scale and only in certain areas. With this in mind, the UK has a very accommodating business culture.

Pre Brexit, the United States, and the UK had an ongoing policy that allowed US business owners to have access to a  visa specifically for entrepreneurs. They also had lower tax rates. With Brexit now in effect, it shouldn’t affect this type of relationship that already exists.

Of course, if you’re a new business entering the British market, you must register your business with the Companies House. This type of transaction does not usually exceed 2 days. Registering with the HMRC (HM Revenue and Customs), the UK’s payment, customs, and tax authority is also a requirement.

Within the United Kingdom, planning ahead and being punctual for meetings is extremely important. It’s not customary to hug and kiss at a business meeting. Instead, it’s always best to maintain eye contact and give a firm handshake while networking.

When it comes to your appearance, being conservative and formal is always a good idea. The British are generally more on the reserved side of things but they can still be friendly and laid back. With this in mind, don’t be afraid to have small talk and ask questions. It’s usually best if you avoid topics such as religion, discussions about the royal family, and politics. Personal space is a big deal here.

If there happens to be a need for negotiations, it’s always best to exercise patience. It’s never a good idea to try to coerce anyone into making a decision or a deal. It’s also important to keep in mind that the British are big on manners and discipline. Always respect their traditional approach to business.

Doing business in the United Kingdom or Great Britain is an extremely great idea. The UK is part of the top five within the world’s global markets. And the landscape is ripe for innovation and expansion. All of this means that business investment here should be a great choice.

As long as you keep the basics for business meetings in mind, you’ll set yourself up for long-term business success in the UK’s four countries. The business structure in the UK might not be identical to that of the USA. But these cultural barriers aren’t too hard to navigate. Pay attention to your body language as well as verbal communication. Focus on relationship building. And lastly, brush up on British humour, and you’re good to go!

Of course, don’t forget that our Day Translations  Birmingham office opens soon.  At Day Translations, we’re here to help with translation services, interpretation, localization, and other business services. Visit our website to learn more about our team of local translators. We can help you tap into this target market! 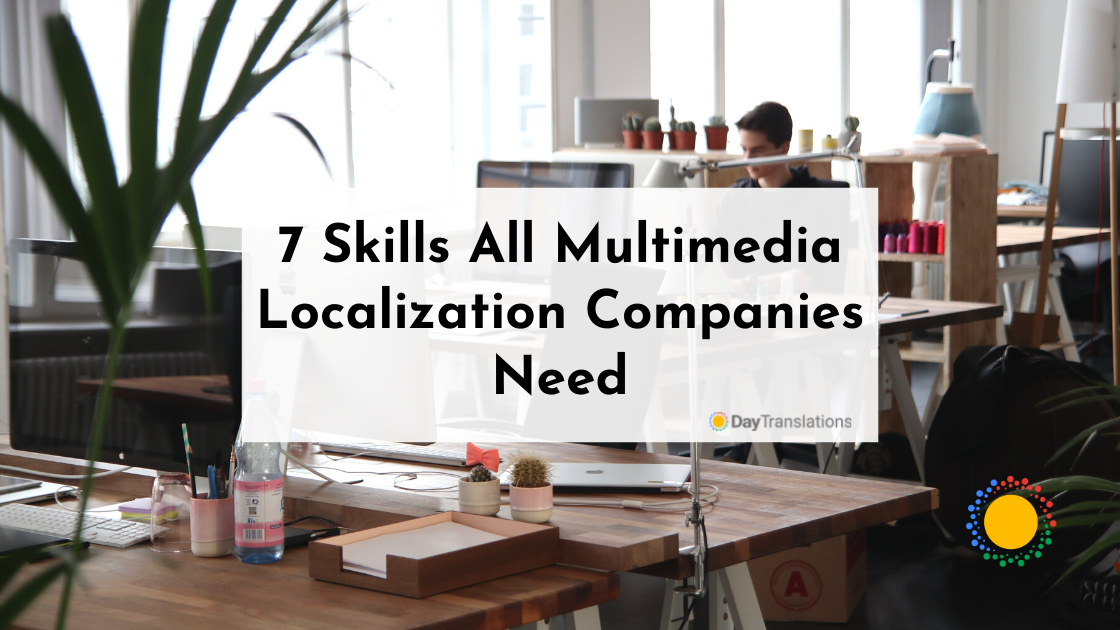 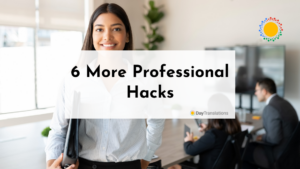 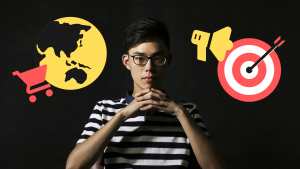 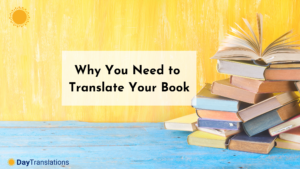