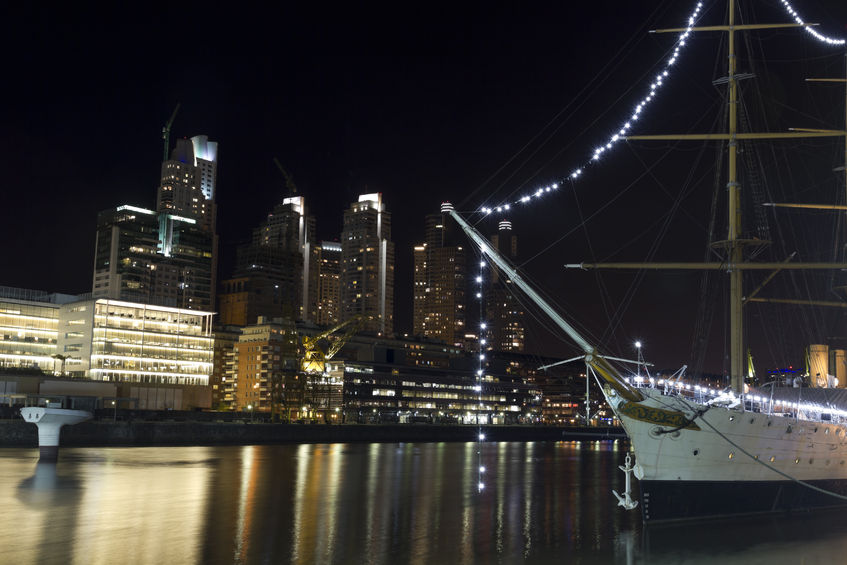 With a heritage deeply influenced by European roots, Buenos Aires has often been referred to as the “Paris of South America.” It is Argentina’s capital and the country’s largest city, found on the southeastern shore of the continent. While the city shares its name with the Buenos Aires Province, it is not actually a part of the province, but rather, is an autonomous district. Along with Latin American cities São Paulo in Brazil and Mexico City in Mexico, Buenos Aires is considered an “alpha city,” enjoying a better quality of life as compared to its neighbors.

Buenos Aires is one of the top tourist destinations in South America, and is known for its architecture that strikingly resembles that of the European style coupled with a rich cultural setting.

Buenos Aires – The Birthplace of Tango

The passionate and sensual tango originated on the streets of Buenos Aires, influenced by milonga, Cuban habanera, Uruguayan candombe and the music from African drums. It was born in the working class neighborhood of Buenos Aires, specifically in what is presently known as the harbor of La Boca. A trip to Buenos Aires would not be complete without experiencing the country’s national dance. It is not only in La Boca where one could witness or join the dance, but in other places, too, such as the Milongas and Calle Florida. A milonga is a specific form of tango, as well as a place where people can go to dance the tango.

The city has many different places where visitors could learn the tango. The popular dance is so ingrained in their culture that a majority of the locals can do the teaching themselves, even bringing it out to the streets. Tango is danced everyday and everywhere in Buenos Aires.

In fact, the Intergovernmental Committee of Intangible Heritage of UNESCO declared tango to be part of the world’s cultural heritage. Because of this, financial and other forms of assistance are offered to keep this cultural treasure intact for generations to come.

The country’s wine production was closely related to Spain. However, when it started producing wines, local wineries were more interested in quantity. Thus their production was only sold locally. It was only in the late 1990s when they started producing wines of high quality, which has now become some of the most widely known wines in the world. In recent years, Southern Buenos Aires has also become a major wine-producing region. Their high elevation and low humidity keep the wine producing regions free from common problems such as molds, fungi, insects and other diseases that affect the grapes, thus vineyard owners use no or very little pesticide. Today, Buenos Aires and other wine producing regions in Argentina are also engage in enotourism or wine tourism, which includes winery visits, vineyard walks, taking part in harvesting grapes and wine tasting.

Most of the population of Argentina are descendants of immigrants from Spain, Italy and other European countries, with Buenos Aires as the most European city in South America. Thus the city is sometimes referred to as the “Paris of South America” or the “Paris of the South.” You can still see traces of French and Italian architecture in the colorful houses in the suburbs.

Aside from its name and language, many aspects of the city are also derived from the European heritage, especially the food. While they love their meat, the cuisine in Buenos Aires is also dominated by Italian, Creole and Spanish cooking. They have pizza that closely resembles the calzone from Italy), farinata, and pasta, including cannelloni and ravioli. Popular snacks include empanadas, which savory pastries stuffed with meat or with cheese and onions and other ingredients. They love sweets as well and some of the more popular are the alfajor, which consists of two round biscuits with a generous filling of dulce de leche (caramel spread) or any type of jam, and their version of Italian gelato, which they call “helado.”

In Argentina the official language is Spanish or Español. Some call it Castellano. In Buenos Aires and in Rio de Plata, they have developed a slang called “lunfardo,” which made use of words taken from Spanish and Italian. While Spanish is the official language, upon closer inspection, the accent used in Buenos Aires by the Spanish-speaking population is closer to the Italian dialect spoken in Naples. You could say that is a combination of Spanish spoken with an Italian lilt, with “ll” and “y” pronounced as “zhe.” In European Spanish, chicken is “pollo.” In Argentinian Spanish, it becomes “po-sho.” When you introduce yourself in Spanish, you say “me llamo…” but in Buenos Aires, they say “me shamo…”

There are also clear distinctions between European Spanish and Argentinian Spanish. Porteños use “vos” instead of “usted” or “tu.” Argentines also use an interjection, “che,” when they want to get the attention of someone. It is like the English “hey” or “dude.” For example, the common English phrase. “you know” is “tú sabes” or simply “sabes” whereas in Buenos Aires, you’ll have to use “vos sabés.” There are also words in English, particularly food that have different terms in Spanish and in Argentinian Spanish, like strawberry is “fresa” in European Spanish but is called “frutilla” in Buenos Aires. Likewise, peach is “melocotón” in Spanish but is called “Durazno” in Argentina.

Although Spanish is the official language, immigrants continue to speak their native tongues, so you are like to hear people speaking Welsh, German, Russian, Polish, French, Chinese, Korean and Persian.

Despite the up and down swing of its economy, Buenos Aires remains a vibrant and pulsating city that is definitely worth a visit. Where else can you see tango being danced even in the streets at any time of the day? Buenos Aires is where you can order beef steaks to your liking, cross the worlds widest avenue (Avenida 9 de Julio), take photos in front of the bright-pink colored President’s office fondly called Casa Rosada, buy inexpensive leather goods or watch a performance in one of the world’s best opera houses, the Teatro Colón. 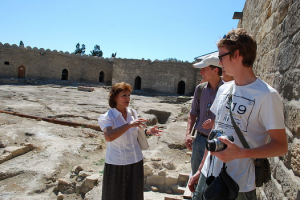 Culture
How to Deal with Issues Related to Hosting Foreign Students

byBernadine Racoma -
0
0
2k
With more people migrating these days, it is already a normal scene for universities or schools to host foreign students....

byBernadine Racoma -
0
3
6k
Next to Arabic, the second most widely spoken language under the Semitic family of languages is Amharic, the official language... 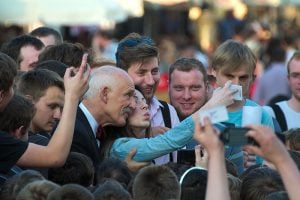 Culture
Taking Selfies Promotes a Culture of Narcissism: Is this really true?

byBernadine Racoma -
1
4
2k
In these day and age, who is not guilty of taking selfies every now and then? With the availability of... 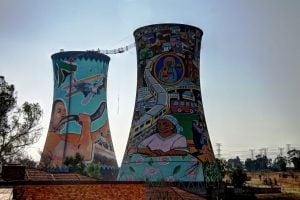 Arts and Culture
Afrikaans and Dutch: Similarities, Differences and Updates