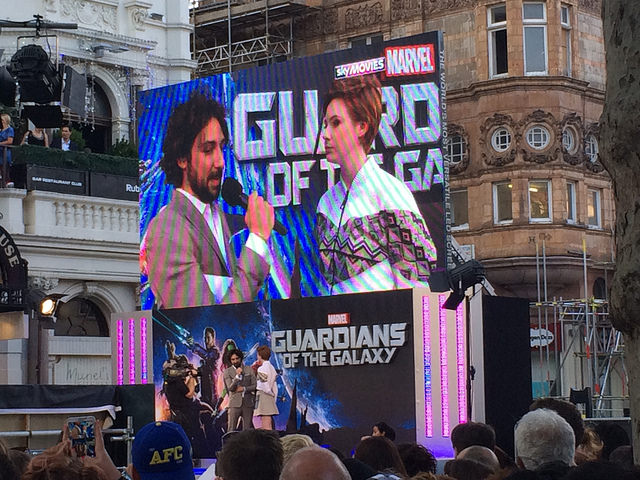 Image credit: Karen Gillan at the premiere of Guardians of the Galaxy – Flickr photo by Engyles under Creative Commons Attribution-Share Alike 2.0 Generic license.

When the hit movie The Guardians of the Galaxy opened in theaters in China last week, it was learned that the Chinese audiences suffered from the mistranslations of its subtitles. The errors even led to bad reviews of the movie.

The Chinese subtitling for the movie Guardians of the Galaxy was so poorly done that Chinese audiences were appalled. Many of them complained that the puns and jokes that were written into the subtitles did not elicit laughter because the situations and the dialogue were not properly understood.

There had been so many errors committed in China due to poor translations, many of which involved menus, signs, product literature and more. While many have been making fun of awkward translations into English of Chinese signs, menus and warnings, many of which were shared over the Internet, this time even the Chinese themselves were appalled by the poor translation of the dialogue of a very popular American film, The Guardians of the Galaxy.

In China, it will not be possible to find a movie theater showing The Guardians of the Galaxy. It has been renamed and the new title given was “Interplanetary Unusual Attacking Team.”

A Weibo user listed about 80 English words that have been mistranslated. Rocket became a “small raccoon,” which is not so bad. The phrase used by Star-Lord to insult the war criminal was “turd blossom,” which was translated into “Big Face” in Chinese. John Stamos became Johns Tamo Si. Gamora’s line, “Your ship is filthy,” became “Your ship stinks.” Star-Lord’s line, “She has no idea,” was translated into “No culture is terrible.” The Star-Lord, while talking to Gamora about Kevin Bacon’s power in “Footloose” and his way of teaching people to dance said, “He teaches people with sticks up to their butts to enjoy dancing.” It became “He taught people how to twist ass” in the Chinese translation.

The company that provided the subtitles was HuaXia, which was also the company that translated other movies, such as Pacific Rim, Men in Black III, The Hunger Games and Skyfall.

Movies are one of the greatest cultural exports of the United States. However, they can suffer from poorly translated titles and subtitles, since not all titles in English are applicable to overseas markets. China ranks on top in giving bizarre titles to films, but this is not an exclusive thing for them as there are other countries that did poorly as well. You can still say that they are also very inventive in the translated titles they come up with.

Incidentally, The Guardians of the Galaxy reportedly made $700 million worldwide so far and $30 million of that earning came from the Chinese market. It could have been more if the translation was done better. 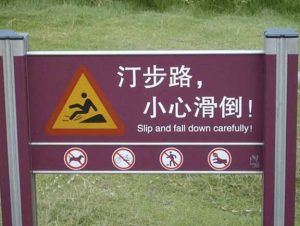 byBernadine Racoma -
0
0
2k
For overseas business success, it is important to appeal to global consumers, meaning messages should be free from translation errors.... 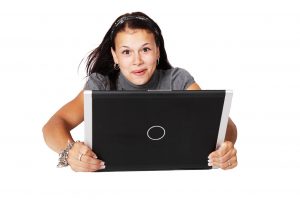 byGuest Blog -
0
3
5k
Translation isn’t child’s play. But then, it’s not really play at all. Those who realize this give due importance to the... 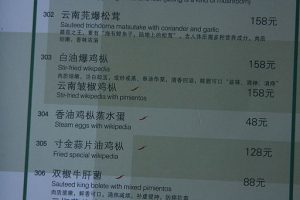 Mistranslations
Translation Fails in Social Media and Other Online Sources

byBernadine Racoma -
0
0
2k
Translation facilitates communication but there are times when translation fails from social media posts and other online sources can elicit... 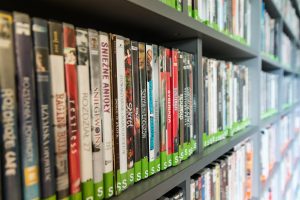 Mistranslations
The Best and Worst of Movie Title Translations

byBrian Oaster -
0
3
9k
Movie title translations come in all shapes, sizes and writing systems. And they work… sometimes. Before Annie Hall was finished,...
View All Topics