Let me ask you a serious question… and yes, it pertains to video game localization.

How often do you play video games (or use anything for that matter) without understanding the language?
It’d be hard enough to operate a microwave in a foreign language, let alone navigate a virtual world.

The gaming market is now global and the US is no longer the world leader when it comes to video game consumption. In 2020, China’s video game revenues were estimated to be $44 billion with the US coming in second at $42 billion.

That’s not all, though. Japan, South Korea, and Germany round out the top five with a combined video game spend of around $33 billion.

If you haven’t heard of game localization before that’s cool.

What is video game localization?

Video game localization is the process of taking an original game and tweaking it until the game and its audience are a perfect fit.

While we’re all human, people in different countries tend to have different values, cultural beliefs, religions, and languages. And to create the best gaming experience, your game needs to fit your audience’s differing expectations.

For example, Germany doesn’t approve of Nazi-related symbolism in video games. As a result, Wolfenstein II had to be changed before it was released in the country.

Why You Need Game Localization

To reiterate, most video game players don’t speak English as their first language.

Statista estimates there to be 3.24 billion gamers around the world, but only 9 percent of these gamers live in the US.

Imagine missing out on roughly 90 percent of your potential market because you haven’t localized your game?

Now, of course, within that 90 percent, there are people who speak English as a second language. However, you should remember that localization isn’t simply about translating your game.

Game localization is about making sure your game looks (and feels) like one that’s been locally produced. This authenticity allows the players to engage more deeply with the game.

7 Ways Game Localization Can Help You

If you haven’t guessed already, localization brings with it many benefits for your business and your fans.

But if you’re still undecided, we’ve put together seven of our favorite benefits below.

Naturally, the bigger your target market the more revenue you can capture. If you’ve only released your video game in the US, you’ll be able to double your potential market size by localizing for one market alone—China.

Don’t forget about the other billions of gamers around the world, though! There is a ton of opportunity to grow your video game business.

According to CSA research, the majority of iOS and Google Play downloads are from non-native English countries. So if you’re looking to increase your video game’s downloads, make sure it appeals to your different target markets.

As a video game developer, you shouldn’t underestimate the power of mobile gaming either. After all, mobile gaming is worth just under 60 percent of the total gaming market.

And here’s a little secret, the mobile gaming market is expected to more than double by 2030.

3. Stand Out From Your Competitors

How can you compete with video game developers that are in the same niche as you?

Simple, provide your players with an authentic home-grown experience.

Not every video game company will put in the effort to make a game that’s relatable in each country it’s released in. Heck, some companies don’t even bother to translate their games!

Don’t let the hype surrounding your game die because you don’t want to localize your content.

There are billions of video game players around the world. Don’t keep swimming in a pond when you could be swimming in an ocean.

You’ve already developed your game so instead of focusing on a sequel, why not increase its potential players? And then release your sequel.

The video game localization process is a quick solution to boost your fan base and generate more revenue. You never know, your game may even be more popular in another country!

Aside from revenue and growing a global business, let’s think about why you started developing games in the first place.

To bring unique worlds to life? What about creating memories for your players?

Whatever your reason, by localizing your video game, more and more players around the globe are able to experience your masterful creation.

While not complete diversification—it’s still the same game—expanding into new markets does reduce income risk. After all, different countries have different values, governments, and laws. And you never know when one of these factors may negatively impact your game.

7. Avoid Offending Your Users and the Local Government

We’ve touched on it briefly, but it’s so important that it deserves its own point.

Localizing your video game ensures you don’t offend your players or the region’s government.

Each country has different criteria for approving games. For instance, China’s government censors violence and will ban content that doesn’t match their interests.

Even in countries like Japan—which are known to be very liberal about the games they approve—games like Dead Island and Resident Evil 4 were banned.

So make sure that your game abides by any regulations and doesn’t offend your fan base.

Don’t let your expansion be soured by mistranslations or content that doesn’t meet expectations. By using experienced video game localizers like Day Translations, you won’t have to second-guess the outcome. 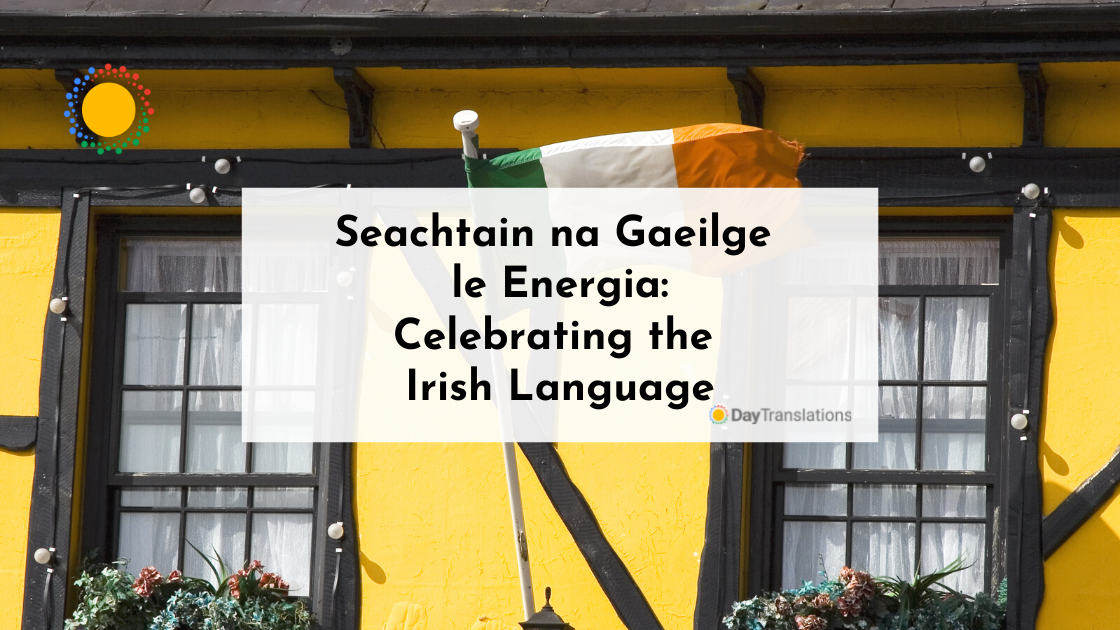 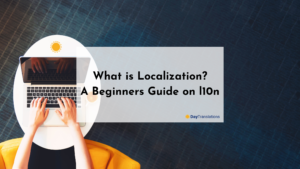 Localization
What is Localization? A Beginners Guide
by  Myles O'Bery
0
2
1k 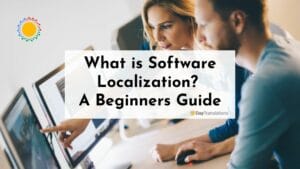 Localization
What is Software Localization? A Beginne
by  Myles O'Bery
0
0
901 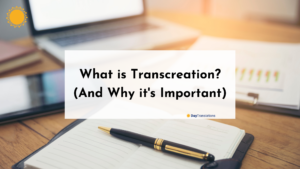